Kremlin Spokesman Dmitry Peskov has said that it is not for US President Joe Biden to decide who should be in power in Russia.

"That’s not for Biden to decide. The president of Russia is elected by Russians," Peskov told Reuters on Saturday, when asked to comment on Biden’s words in Warsaw.

Earlier in the day, the visiting US president said in his speech in Poland that Russian President Vladimir Putin "cannot remain in power."

Later, the White House assured that in his speech on Ukraine Biden had not called for regime change in Russia.

"The President’s point was that Putin cannot be allowed to exercise power over his neighbors or the region," a White House official said. "He was not discussing Putin’s power in Russia, or regime change."

Russian President Vladimir Putin said in a televised address on February 24 that in response to a request by the heads of the Donbass republics he had made a decision to carry out a special military operation in order to protect people "who have been suffering from abuse and genocide by the Kiev regime for eight years." The Russian leader stressed that Moscow had no plans of occupying Ukrainian territories, noting that the operation was aimed at the denazification and demilitarization of Ukraine. West imposed sweeping sanctions on Russia. 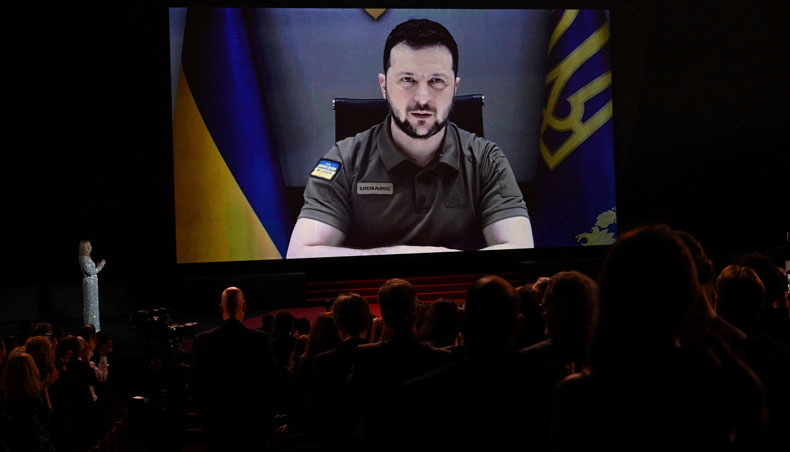 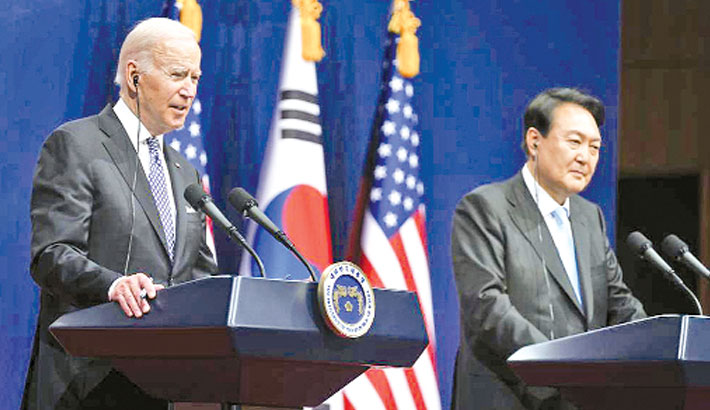