The former in-charge of Bangabandhu Sheikh Mujib Safari Park has been booked in connection with the deaths of 11 zebras in January this year.

An FIR was filed against Tobibur Rahman under the Animal Welfare Act at the Sreepur police station in Gazipur on a complaint from his successor Rafiqul Islam.

In his complaint, Rafiqul claimed that his predecessor failed to promptly inform his seniors about the deaths of the zebras at the park between January 2 and 29.

Tobibur also didn't file a complaint following the deaths of the animals at the local police station and his decision to cut open the stomachs of three dead zebras was not acceptable, according to Rafiqul.

This has caused harm to national wealth and cruelty to the animals for which the FIR was filed under the Animal Welfare Act by the police against the accused, said Rafiqul.

Earlier, three officials -- the project director, the veterinary officer, and in-charge of the park -- were removed from their posts to ensure an impartial investigation into the deaths of the animals.

So far this year, 11 zebras, one lioness and a tiger have died at the park. 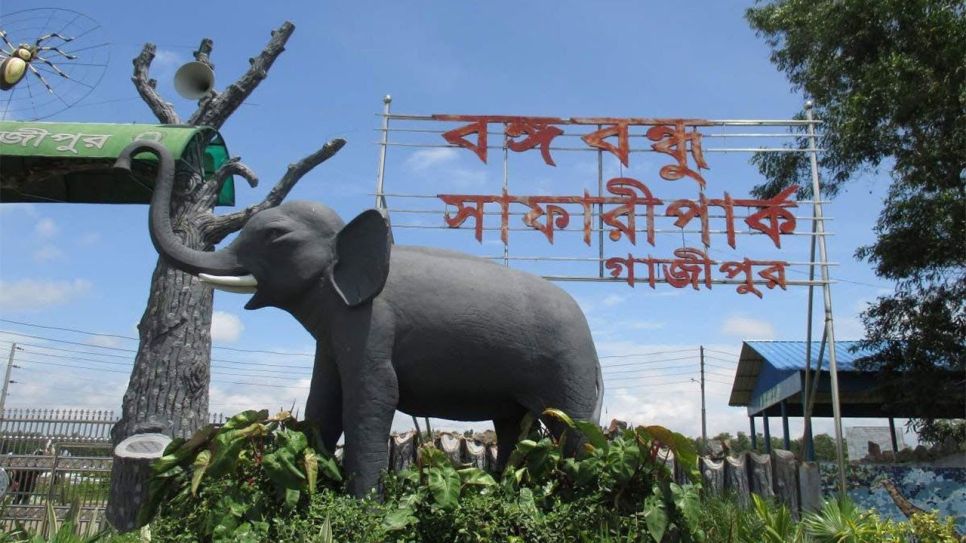 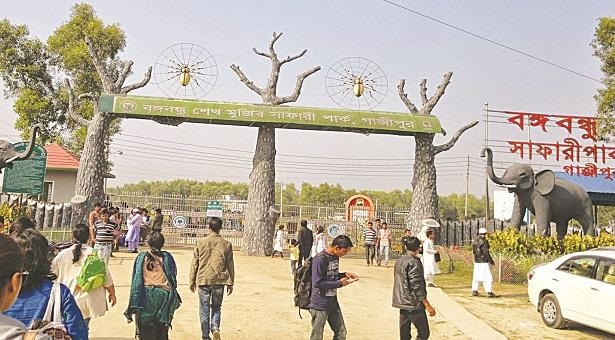 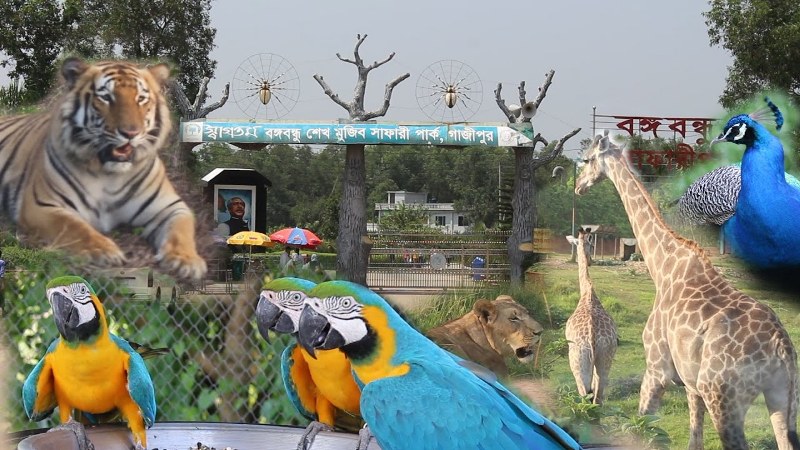 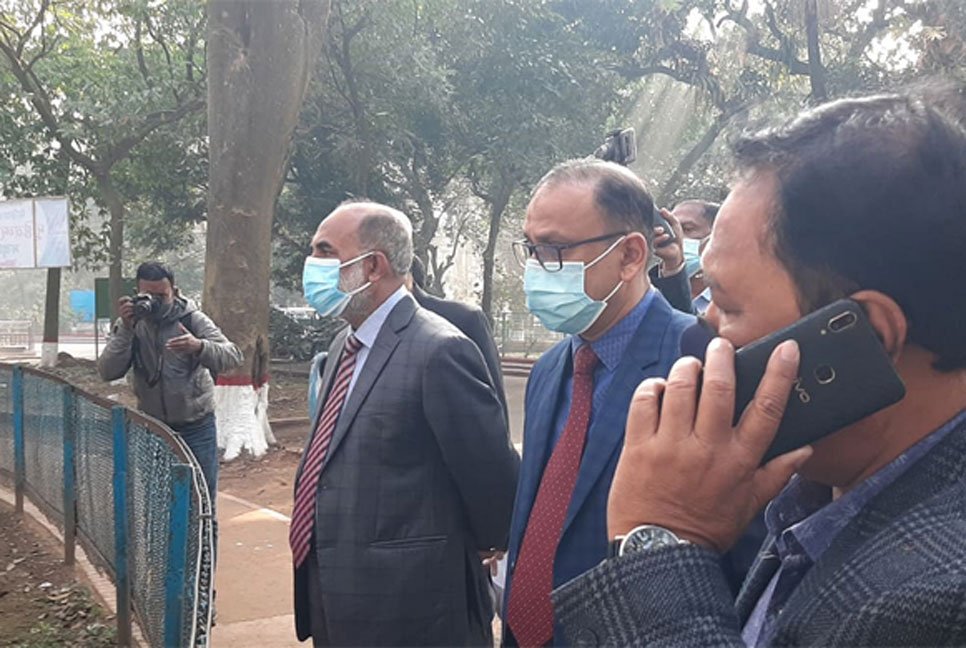 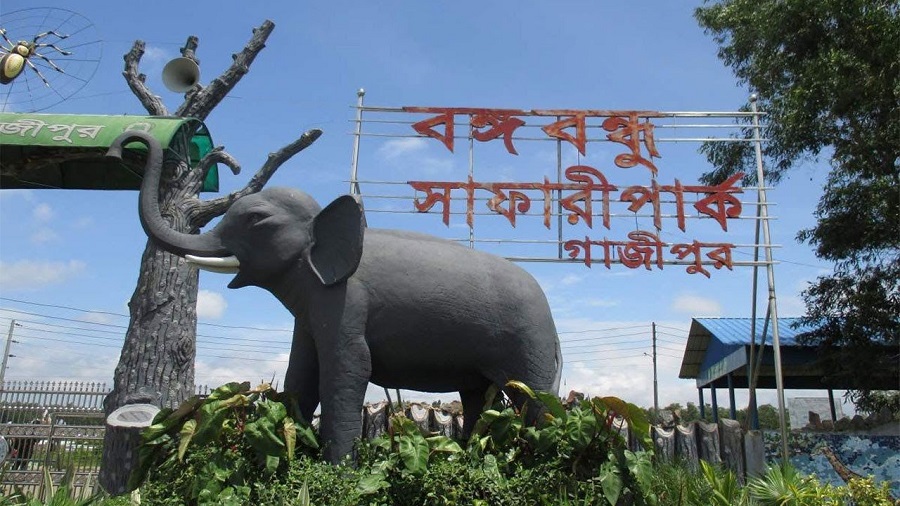 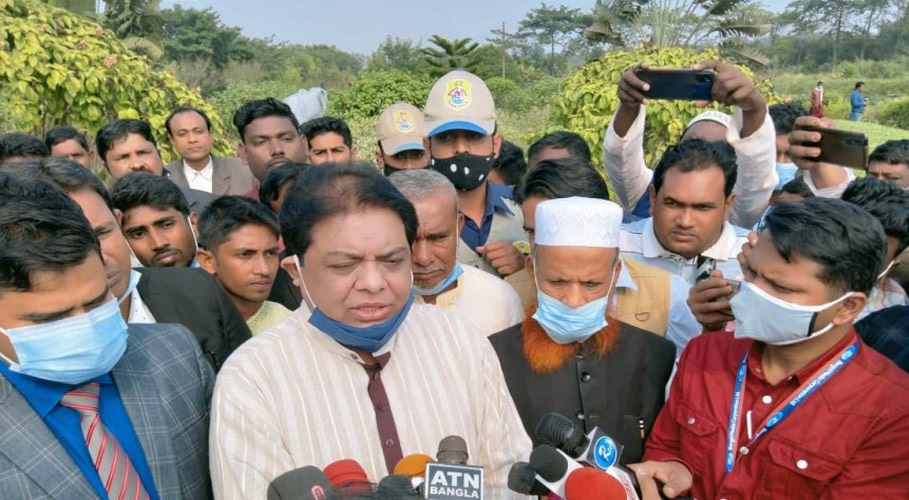