Greek and Italian boats rushed to evacuate 290 people on board a ferry that burst into flames near Corfu in the Ionian Sea.

The Euroferry Olympia had left Igoumenitsa in Greece and was heading to the Italian port of Brindisi when fire reportedly broke out on a deck. 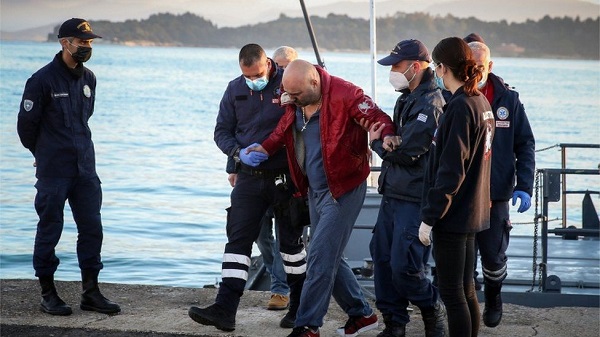 The captain asked passengers and crew to leave the ship and video showed the ferry engulfed in flames.

Unconfirmed reports said 10 people were not yet accounted for.

The Greek coastguard said 239 passengers and 51 crew had been on the ferry, owned by Italian firm Grimaldi Lines. However, not everyone was confirmed as having boarded the lifeboats.

Officials in Corfu were still waiting to carry out a complete count, amid reports of a rescue operation taking place to free two people trapped on the car deck.

Passengers boarded lifeboats near the island of Ereikousa before being picked up by ships in the area. A passing Italian coastguard was reportedly first on the scene.
One passenger with breathing problems was taken to hospital in Corfu.

Another passenger told Greek media that some people had been sleeping in their vehicles when the alarm was raised. 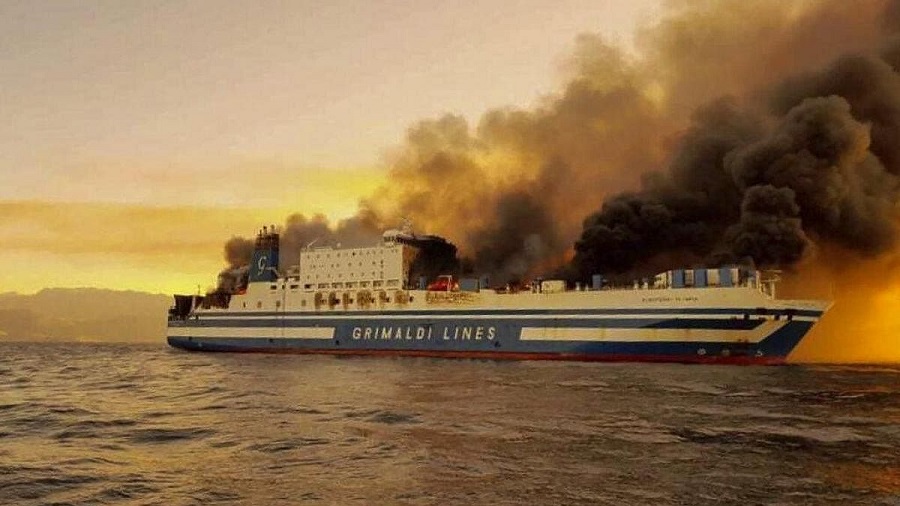 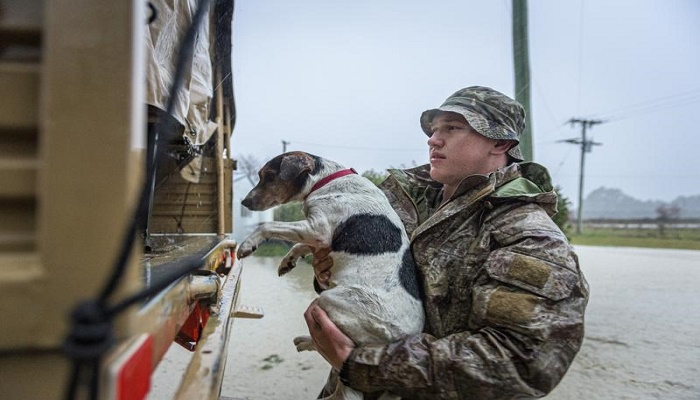 Hundreds evacuated, some by chopper, from New Zealand floods 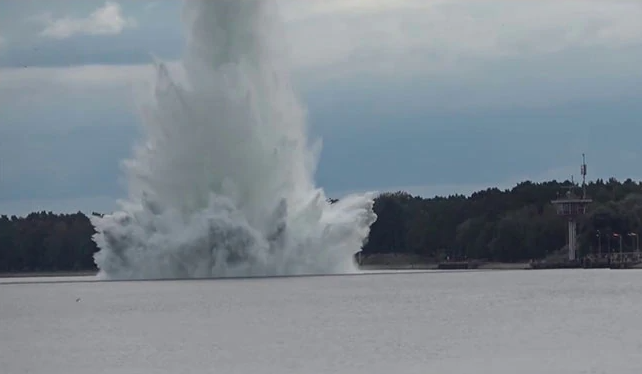