The Criminal Investigation Department (CID) of Police has arrested five former students of Shahjalal University of Science and Technology (SUST) for ‘aiding protesters’ in the campus.

"CID has arrested 5 people in Dhaka. I heard they are former students of SUST. However, I do not know the reason for their detention and whether there is any previous case against them," Sylhet Metropolitan Police (SMP) Commissioner Nisharul Arif told media on Tuesday.

The law enforcement forces detained them from different parts of the capital.

Family and friends allege they were detained for providing financial support to the ongoing student protest demanding the resignation of SUST Vice-chancellor Farid Uddin Ahmed.

She has later resigned from her post, citing health issues.

Provost Zafrin Ahmed’s removal was one of the initial demands of the students protesting on the campus. But it has now spread to the general students as well. 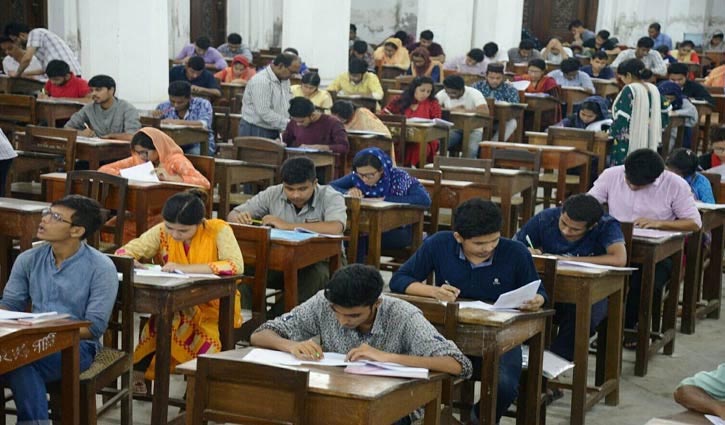