Pakistan's first female Supreme Court judge has been sworn in in the capital Islamabad.

Ayesha Malik, 55, now sits on a bench with 16 other male colleagues in the Muslim-majority country's top court.

Lawyers and activists said it was a rare victory after decades of struggle to get representation for women in Pakistan's male-dominated society.

Some lawyers and judges opposed Justice Malik's appointment as she was seen to be less senior than other candidates.

Pakistan's judiciary has been historically conservative and male-dominated.

It is the only South Asian country to have never had a female Supreme Court judge, according to Human Rights Watch. In addition, only 4% of Pakistan's high court judges are women.

Justice Malik, who was educated at the Pakistan College of Law and Harvard University, has served as a high court judge in the city of Lahore in eastern Pakistan for the last two decades.

She is seen to have played an important role in challenging patriarchal legal mores in the province.

Last year, she outlawed the use of so-called "virginity tests" during rape examinations of sexual assault victims.

Lawyers and activists have hailed Justice Malik's elevation as a historic appointment.

"It's a huge step forward," rights activist and lawyer Nighat Dad told AFP news agency. "It is history in the making for Pakistan's judiciary."

Others said there was much more still to be done.

Quoted in The New York Times, Islamabad-based lawyer Zarmeeneh Rahim said: "If women continue to be shackled by patriarchy and regressive interpretations of Islam, we will continue to not progress in terms of developing the human capital required to succeed nationally and globally."

But she added, "To finally see a woman sit on the highest court in the land is a small step forward in that struggle."

Justice Malik's appointment has been criticised by some and last year her elevation to the same post was voted down.

Her appointment to the Supreme Court was hotly contested once again this time around, with the nine-member commission passing her appointment by five votes to four.

In the months running up to this year's vote, many lawyers and judges also accused Justice Malik of jumping in front of a queue of more senior male candidates who were seen to be more qualified for the post. Some lawyers even threatened to go on strike if she was appointed.

Justice Malik was the fourth most senior judge in the lower court from which she has now been elevated. 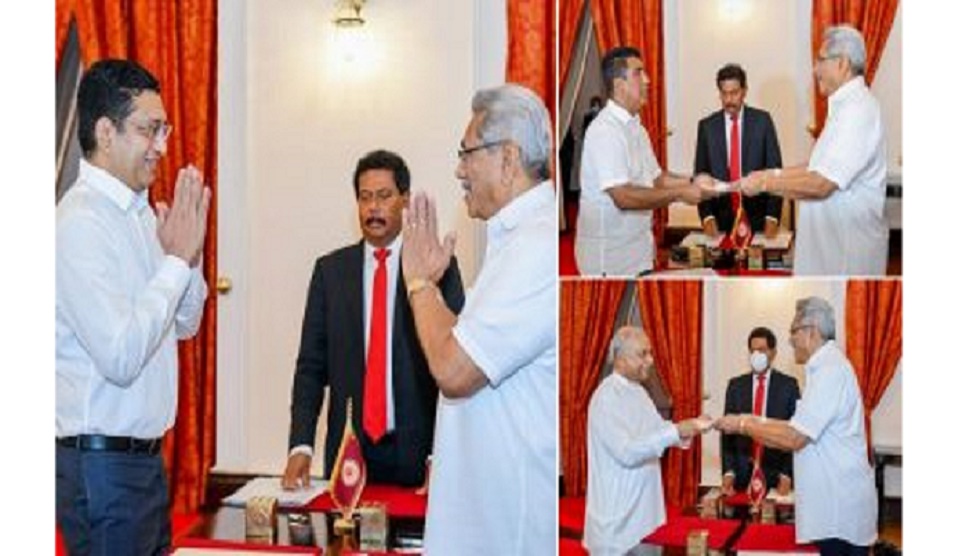 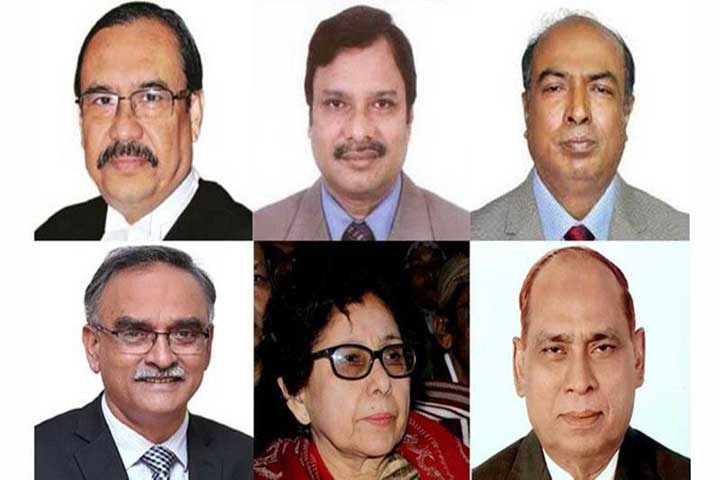 Dutch govt sworn in with focus on climate 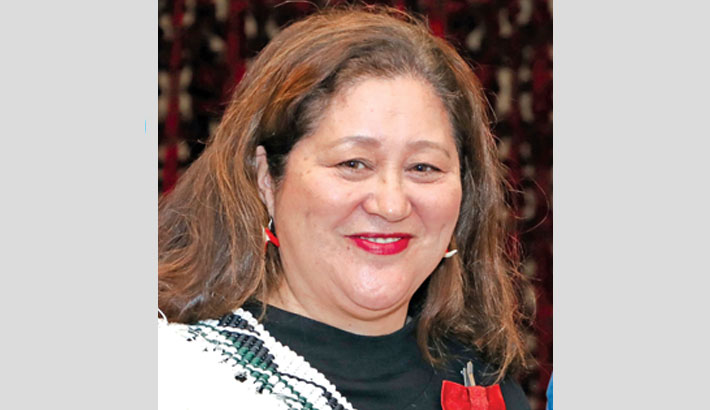 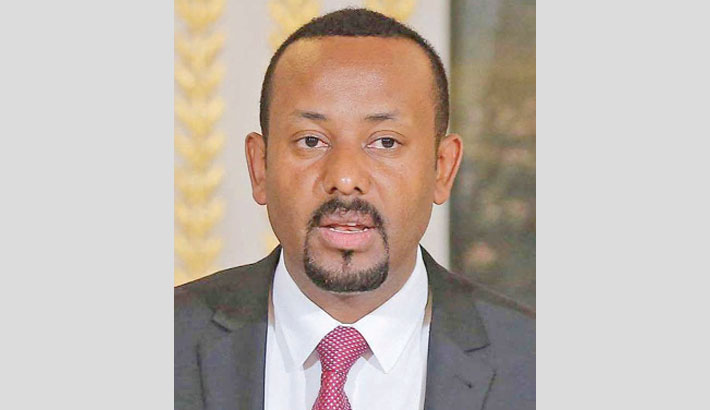 Abiy sworn in as Ethiopian PM 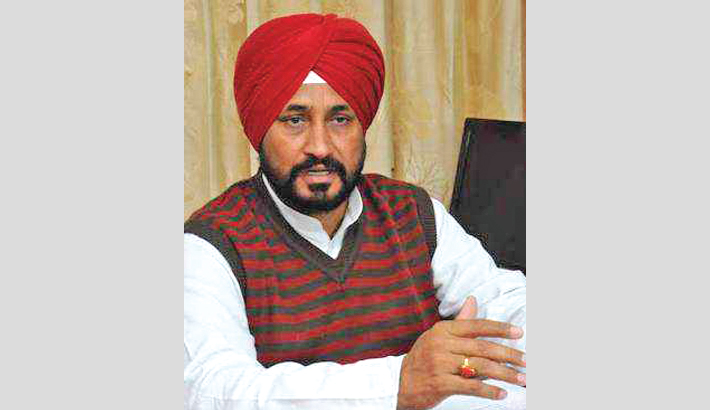