MUMBAI: At least seven people died and 15 others were injured after a major fire broke out in 20 storey building in South Mumbai on Saturday.

The incident took place around 7.30am on the 18th floor of the Kamala building located in the Tardeo's Nana Chowk. The fire was designated as a level 3 fire.

Officials said that the exact cause of the fire is not known yet.

The fire broke out in one of the flats of the residential building. The fire is under control but yet to be fully doused, said official. 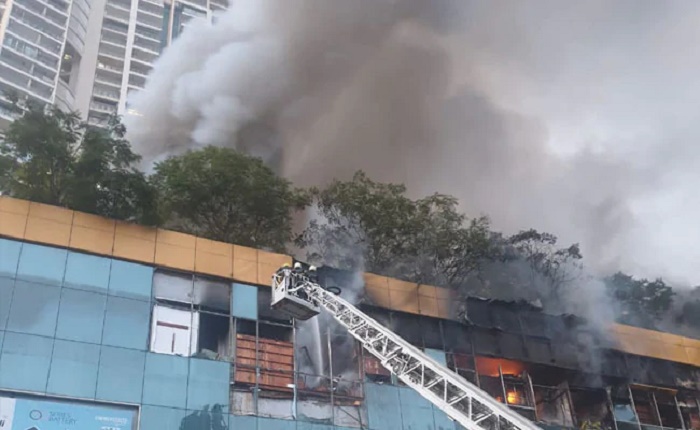 Fire at Mumbai Mall, 3,500 residents evacuated from next building