The aircraft reached a top speed of 555.9 kmph over 3 kilometres, smashing the existing record by 213.04 kmph. In further runs at the UK Ministry of Defence's Boscombe Down experimental aircraft testing site, the aircraft achieved 532.1 kmph over 15 km - 292.8 kmph faster than the previous record. The aircraft was propelled on its record breaking runs by 400kW electric powertrain and the most power-dense propulsion battery pack ever assembled in aerospace.


Both records have been officially verified by the Fédération Aéronautique Internationale (FAI), the World Air Sports Federation that controls and certifies world aeronautical and astronautical records. During its record-breaking runs, the aircraft, which is part of the UK Government-backed ACCEL or 'Accelerating the Electrification of Flight' project, also clocked up a maximum top speed of 623kmph making it the world's fastest all-electric vehicle. 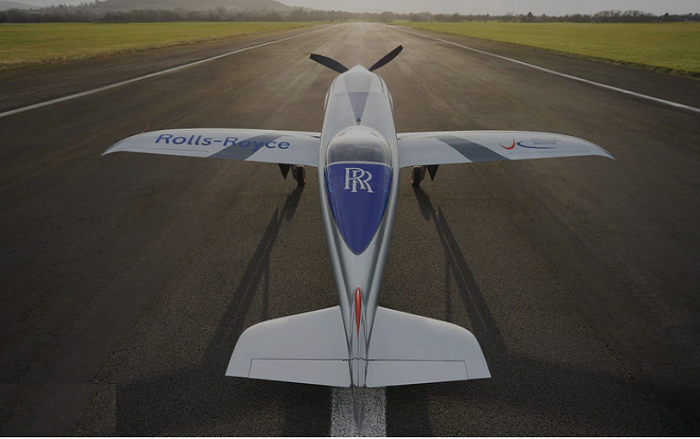 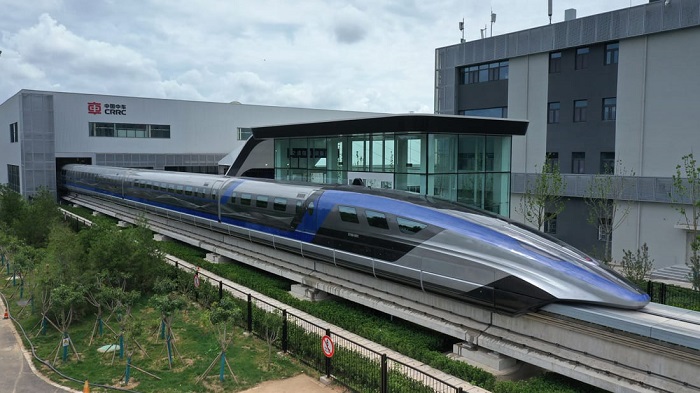 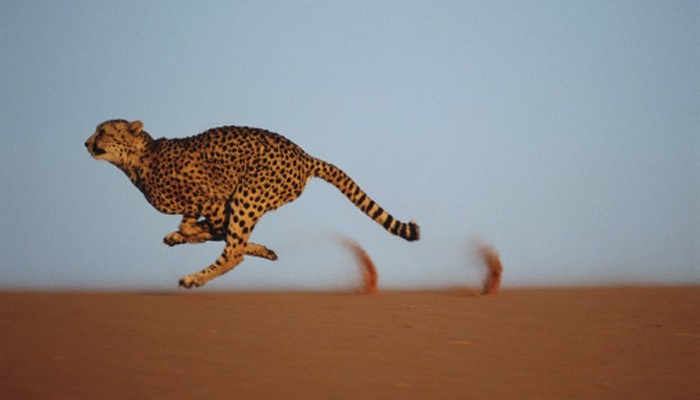 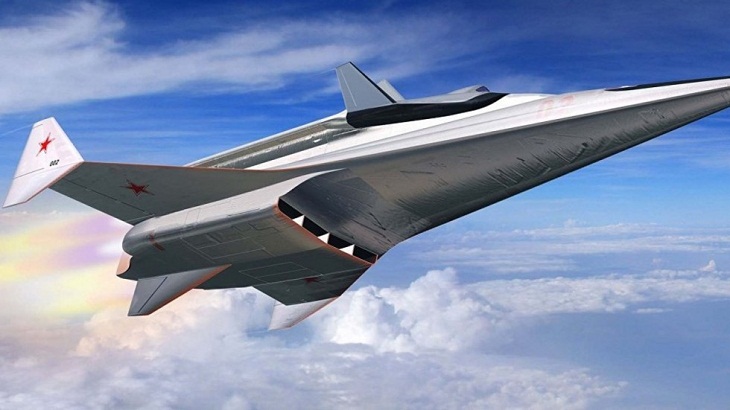 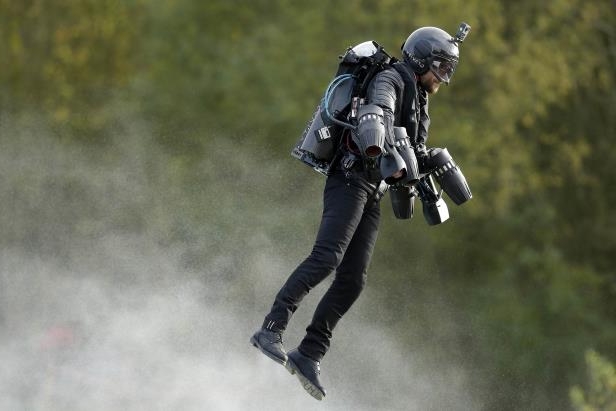 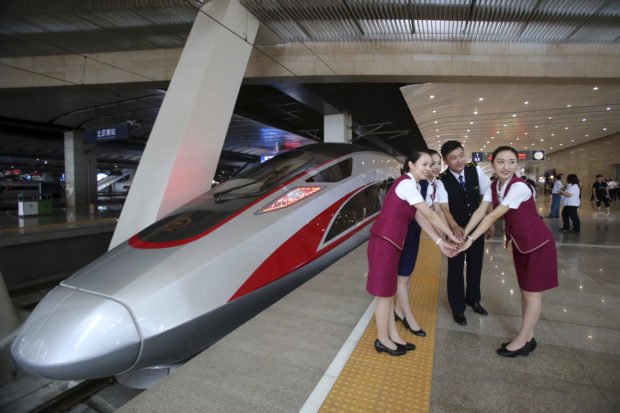 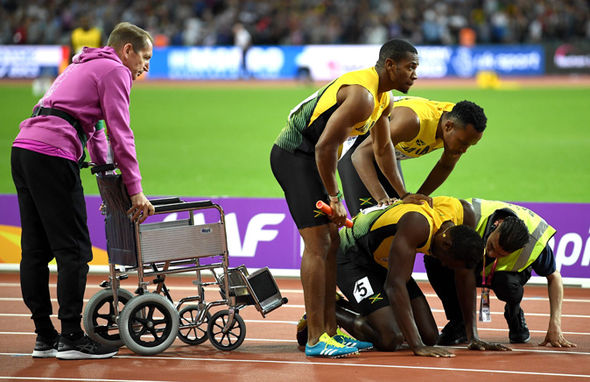