Andy McBrine claimed four wickets and hit a half-century as Ireland edged West Indies by two wickets to win their One-Day International series 2-1 on Sunday with home skipper Kieron Pollard describing the defeat as "a sad day" for his struggling team.

McBrine took his total of wickets in the three matches to 10 as the West Indies were all out for 212 in 44.4 overs at Sabina Park.

He then showed off his all-round talents by hitting a top score of 59 off 100 balls with six boundaries and a six.

Harry Tector also played his part in what was Ireland's first away ODI series triumph against a fellow Test nation.

The 24-year-old finished with 52, his third successive half-century and seventh in his last 10 matches.

"It's a sad day for us and West Indies cricket," admitted Pollard.

"We take responsibility and me too for the performance on the field. It's a bitter pill to swallow."

He added: "We just haven't been up to standard. Now we need a holistic approach to go forward, not just on the field.

"It won't happen tonight. We have to get together and decide where we want to take West Indies cricket."

When McBrine departed in the 31st over, the 28-year-old all-rounder had taken Ireland to 152-3, helping his team recover from losing opener William Porterfield to the first ball of the innings to Alzarri Joseph.

McBrine's second career half-century ended with a lazy swipe to Odean Smith which was gobbled up by Shai Hope behind the stumps.

However, Ireland, who were missing several players including regular captain Andy Balbirnie because of Covid, still had to endure a nervy finish, quickly slipping from 190-4 to 208-8 before Craig Young steered the winning boundary with 31 balls to spare.

It was a memorable series for McBrine -- he also suffered concussion after being hit on the head in the first game.

After West Indies were put in, he claimed 4-28 from his 10 overs of off-spin.

The home side were 119-7 at one stage before former skipper Jason Holder (44) and Akeal Hosein (23) repaired some of the damage.

Hope top-scored with 53 off 39 balls, hitting nine fours and one six as he dominated an opening stand of 72 in 11 overs with Justin Greaves.

"It means a lot as the last three, four weeks have not been easy," said McBrine. "But we have show great spirit."

West Indies won the first game by 24 runs before Ireland levelled the series with a five-wicket victory.

The matches form part of the qualifying path for the 2023 World Cup. 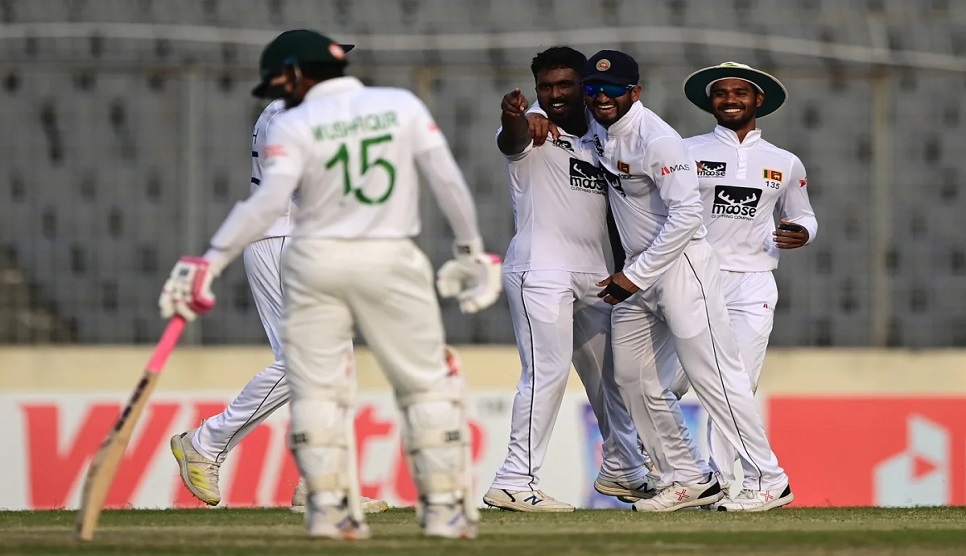 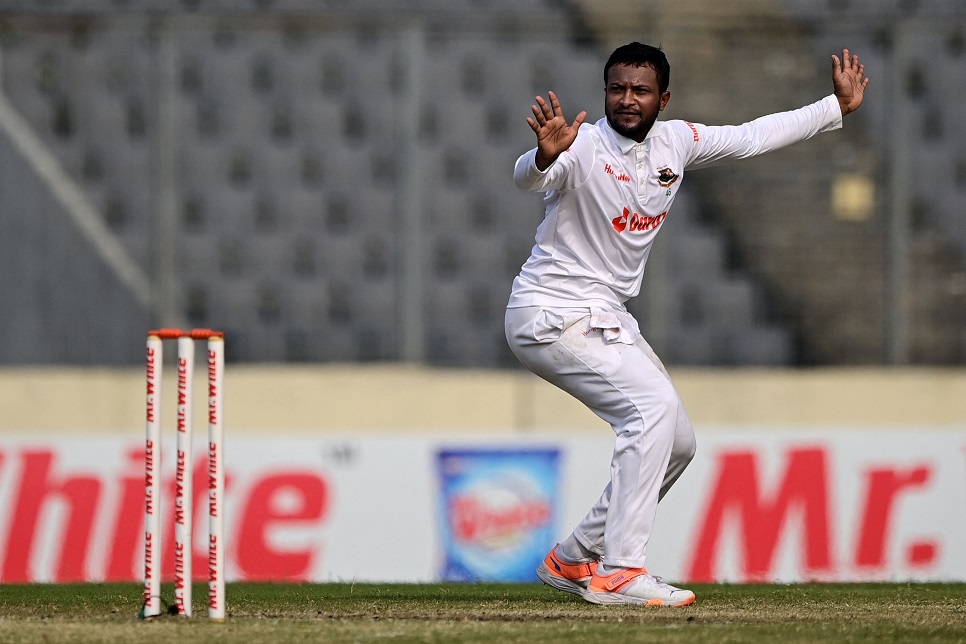 Sri Lanka 506 all out against Bangladesh in second Test 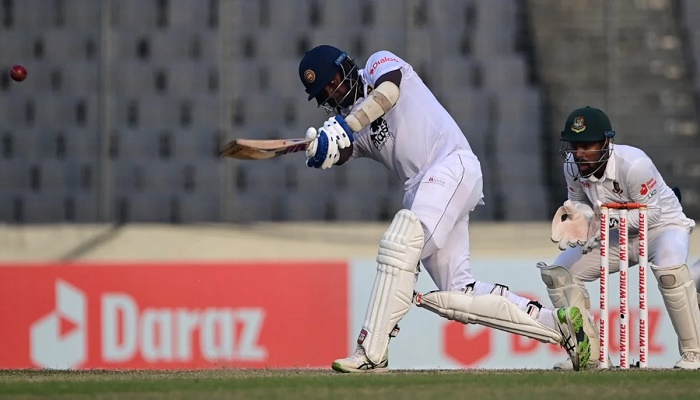 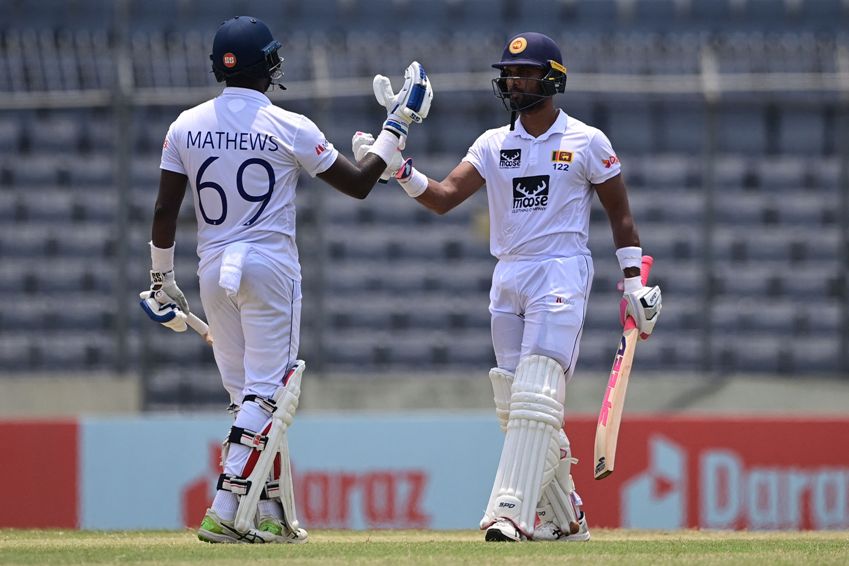