Prime Minister Sheikh Hasina will inaugurate the newly-built a 10-storey ultramodern 'Rangpur Divisional Headquarters Complex Building' through a videoconferencing from her official Ganabhaban residence in the capital tomorrow.

A wave of cheerfulness is prevailing among officials and employees of the divisional administration, other departments and people centering the inauguration of the state-of-the-art divisional headquarters complex building.

The roads have been decorated with flower trees and flags of different colors giving an eye-catching look creating a festive atmosphere throughout the divisional headquarters complex.

Festoons have been hung on the front of the building with various developments and achievements during the tenure of Prime Minister Sheikh Hasina.

Divisional Commissioner Md. Abdul Wahhab Bhuiyan briefed journalists on preparations taken for the inaugural function at a press conference held at his conference room this afternoon.

The divisional commissioner said the ultramodern 10-storey divisional headquarters complex has been constructed in Rangpur for the first time across the country.

This is a successful implementation of the far-reaching plan of administrative decentralization of the present government led by Prime Minister Sheikh Hasina to provide all services to people from one place.

"It is the first integrated government building of its kind constructed in the country. Similar complex buildings will be constructed in other divisional headquarters in the future," he said.

After inauguration of the complex, sufferings of the people will be eliminated by getting all services of the divisional administrations and other departments under one roof.

"The Rangpur administrative division was formed on January 25, 2010 as the seventh division of the country with eight districts after the incumbent Prime Minister Sheikh Hasina came to power," he said.

"It will reduce harassment of people and additional pressure on agricultural land," he said, adding that construction of this state-of-the-art headquarters complex was part of the development pledged by Prime Minister Sheikh Hasina in Rangpur division.

For this, the ECNEC approved the 'Rangpur Divisional Headquarters' project at a cost of Taka 76 crore to construct the complex to create a conducive environment for government works and establish good governance.

The Public Works Department (PWD) started construction of Rangpur Divisional Headquarters in November 2017 on 15 acres of land along the Rangpur-Dhaka Highway next to the old Radio Center at Uttam Hajirhat in the metropolis.

During the project period, the construction work of the divisional headquarters was completed in June 2021.

"The revised cost of the project was estimated at Taka 92.45 crore. The PWD deposited the remaining Taka 2.50 crore in the state treasury after construction of the building within the stipulated time maintaining high quality of works," Wahhab said.

"The 10-storey complex building has been constructed on the instructions of Prime Minister Sheikh Hasina to further expedite the activities of the divisional administration," he said.

"As a result, the travel cost of service recipients will be reduced and they will receive services from the same place. It would be possible to take any decision quickly through communication between the departments concerned in the same complex," he added.

Apart from this, the residences of the Divisional Commissioner and DIG, quarters for officers and employees of the divisional headquarters, tennis ground, mosque and several other buildings will be constructed in the complex area. 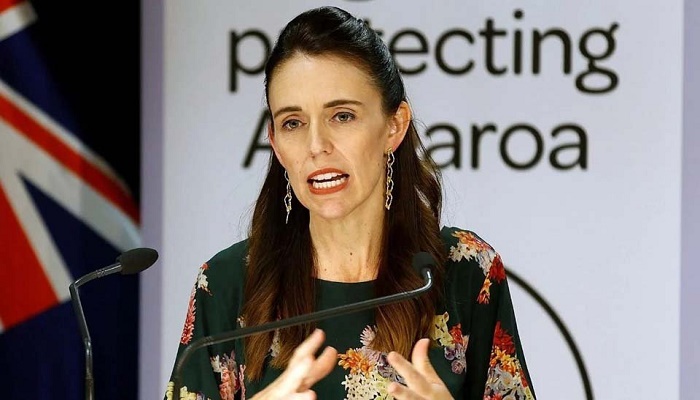