VANCOUVER: Some 8,000 people with HIV in war-torn eastern Ukraine face a critical shortage of medicine and their supply will run out in mid-August unless a blockade is lifted, a UN AIDS envoy has warned.

Speaking to AFP ahead of the International AIDS Society (IAS) conference,which opened Sunday, Michel Kazatchkine called on key nations to intervene as soon as possible.

"I am calling on the United States, Germany, France, Ukraine and Russia to do something," said Kazatchkine, the UN Secretary General's special envoy for AIDS in Eastern Europe and Central Asia.

He said 8,000 patients are "caught in the political crossfire between the Ukrainian government and Russian-supported fighters" because they need both antiretroviral treatments and opioids, which are now blocked at border check points.

The looming crisis is centered in the mostly Russian-speaking Lugansk and Donetsk regions.

The area once housed 25 percent of Ukraine's HIV-positive population, but thousands have ready fled, said Kazatchkine.

The 8,000 who remain are mainly injection drug users whose addictions are being treated with opioid substitution therapy (OST), and who are also taking antiretroviral drugs to keep their HIV infections under control.

He said the treatments are already paid for and the aid group Doctors Without Borders has pledged to deliver and oversee treatment.

But Ukraine will not allow the drugs to be shipped and argues the opioids require armed convoys, said Kazatchkine.

Russia bans the use of opioids to help wean addicts off drug addiction. 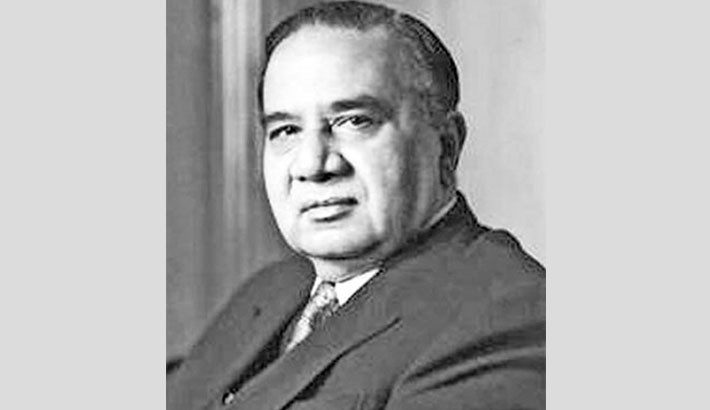 US vows to prevent any Russian invasion of Ukraine

2.83 lakh tonnes of mustard likely to be produced in Rajshahi 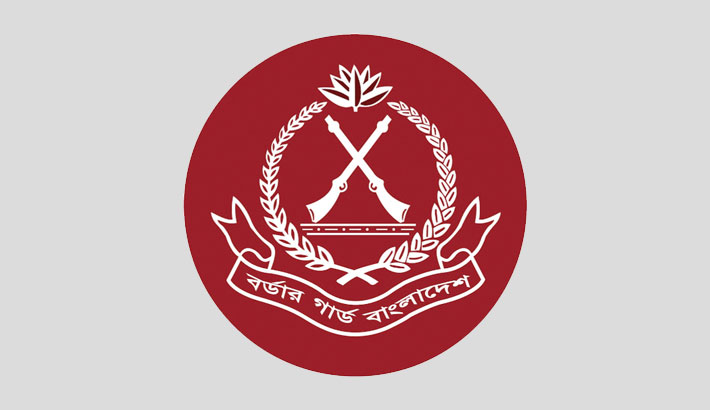