Spokesperson of the Ministry of External Affairs of India Arindam Bagchi said this while addressing a weekly media briefing virtually on Thursday.

“Everybody knows the background of not agreeing on SAARC Summit. Since 2014 no material changes in the ground situation has taken place. Still there is no consensus for holding SAARC Summit,” he said.

He also said that External Affairs Minister Dr S Jaishankar had telephonic conversations with several of his counterparts, including Bangladesh, Nepal, Bhutan and Russia.

But Bagchi didn’t mention whether Dr Jaishankar had discussed Pakistan’s proposal for holding SAARC Summit or not. He said it is a customary practice that the EAM talks to his counterpart for exchanging greetings on the New Year.

According to sources, both the ministers discussed the upcoming bilateral meeting between the two countries at commerce secretary level in February.

The 19th SAARC Summit was scheduled to be held in Islamabad in November 2016 but was called off after India pulled out over the terrorist attack in Uri in Kashmir as the country blamed a Pakistan-based terrorist group for the attack.

Experts said the uncertainty over the SAARC Summit has increased as the member countries are yet to clear the status of Afghanistan, one of the SAARC countries, after its Taliban takeover last year.

The principal basis for holding SAARC Summit is that if one of the members does not attend, it cannot be held. With India-Pakistan relations at an all-time low following a string of terror attacks blamed on Pakistan-based groups, New Delhi has said there cannot be any dialogue between the two sides if Islamabad does not act against the terrorist groups.

Spokesperson of MEA has made it clear that ‘there is no change in the ground situation’. It means Pakistan has not complied with the Indian demand for taking action against the terrorists group.

Indian rupee to close at 74.29 against USD 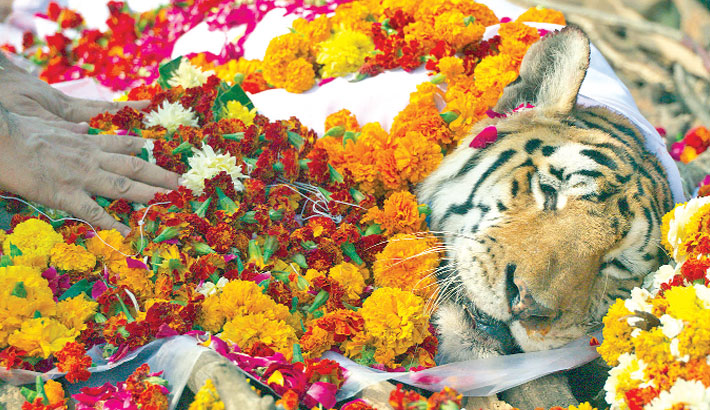