A garage mechanic was shot dead during a clash between villagers and police centring Fulbari UP election in Golapganj upazila of Sylhet on Sunday night.

The deceased was identified as Abdus Salam, 50, a resident of Lakshmipasa union of the upazila.

According to locals, the supporters of independent chairman candidate Emran Hossain blocked Sylhet-Zakiganj road in Boitikar Bazar over the poll results of two centers in wards 8 and 9 in Fulbari Union at 8pm.

A clash ensued between the villagers and police when police tried to disperse the supporters of Emran Hossain, forcing police to open fire, they said.

Abdus Salam, who suffered bullet injures during the clash, was taken to MAG Osmani Medical College and Hospital (SOMC) where doctors declared him dead.

In-charge of Osmani Medical College and Hospital police outpost SI Jonny Chowdhury said one was killed and five policemen were injured during the clash.

The body was kept in SOMC morgue for an autopsy, he added.

Additional police have been deployed in the area after the clash, the SI said. 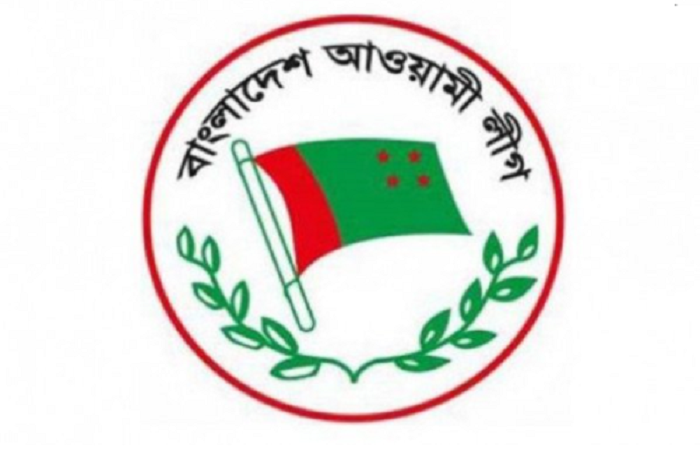 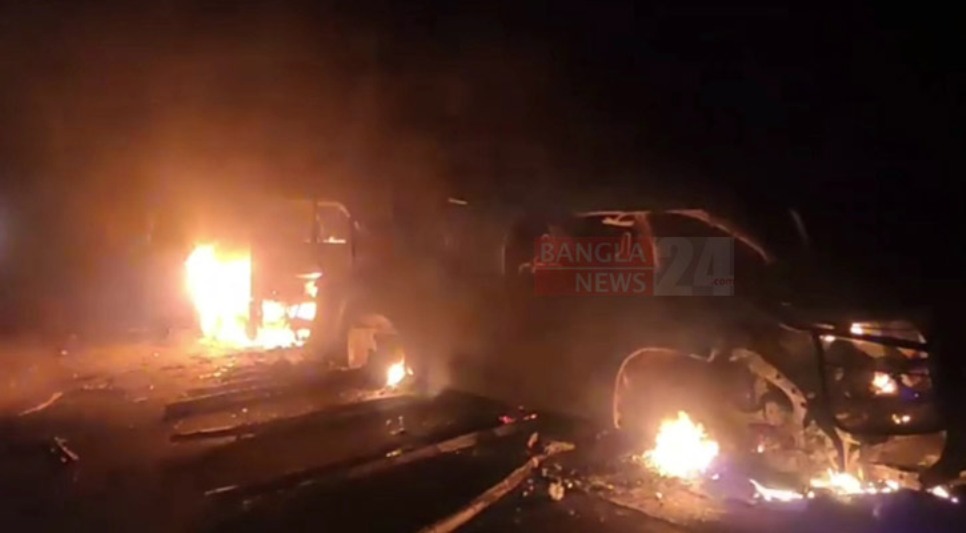 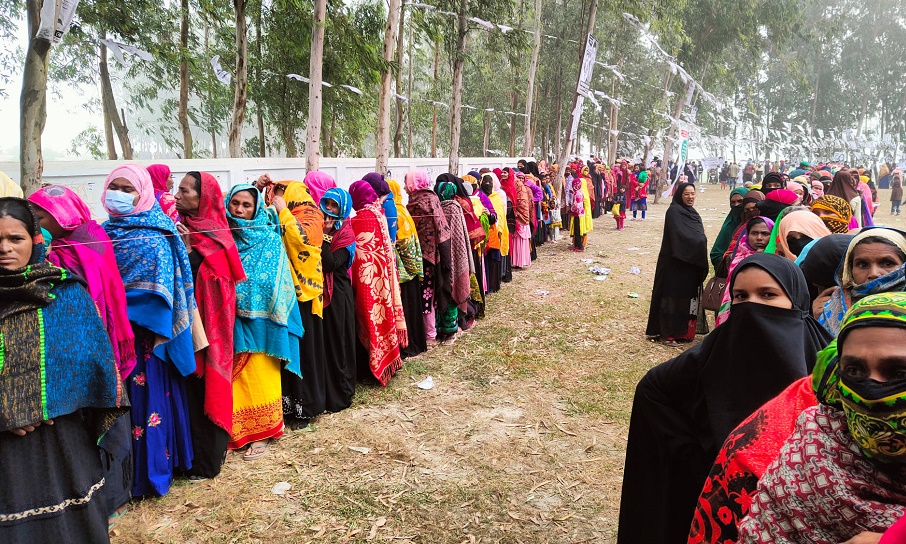 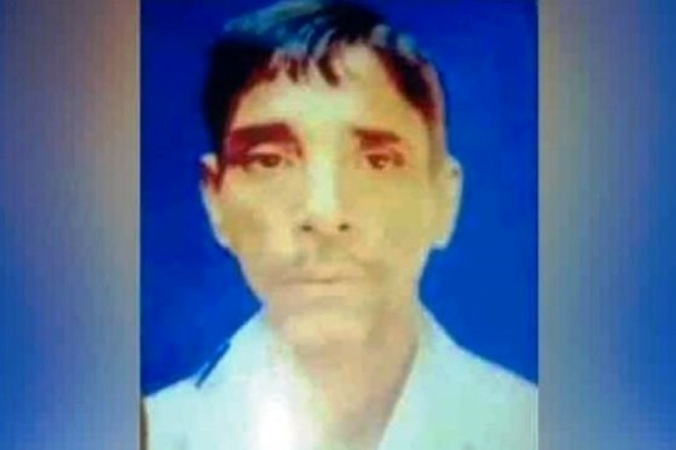 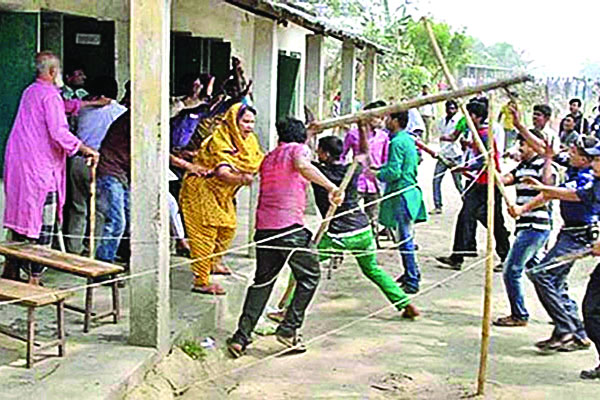 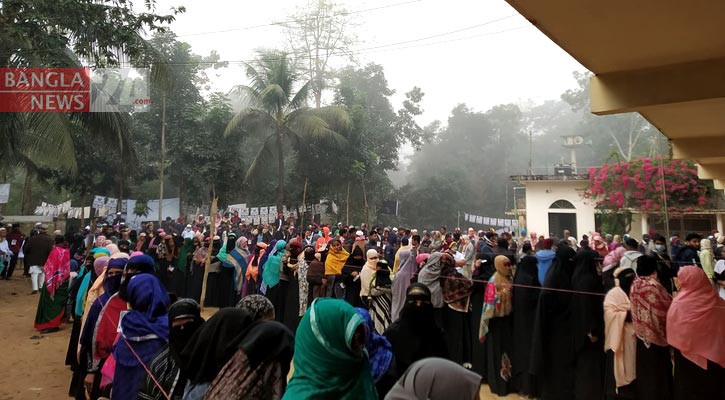 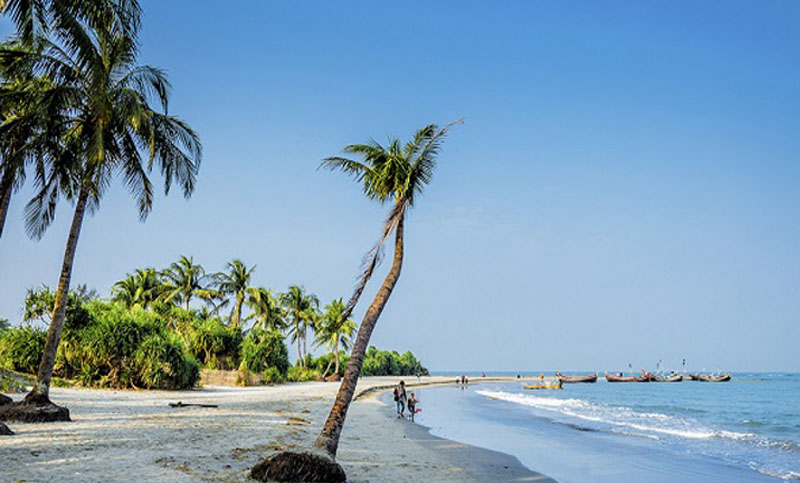 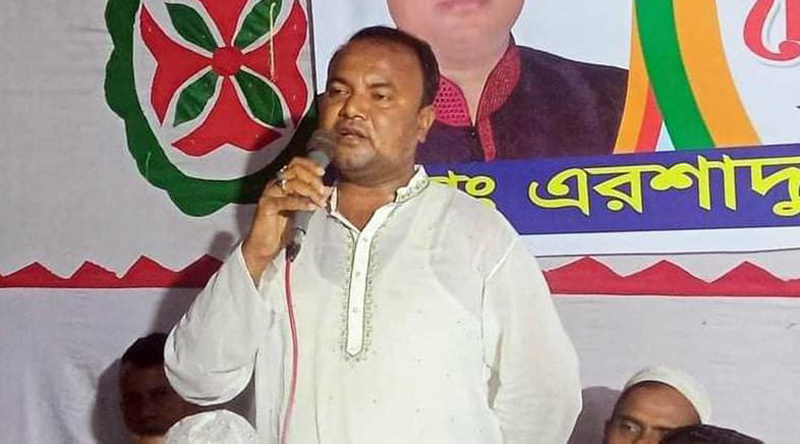