Voting to the fourth phase of the staggered polls to 838 Union Parishads (UPs) ended Sunday afternoon followed by vote counting.

Some incidents of violence were reported in Kishoreganj, Cox’s Bazar, Lalmonirhat and Cumilla resulting in postponement of election and withdrawal of polling officials.

Sources said 48 Ups got chairmen elected without any contest. So, votes to the posts of chairmen were held in 790 UPs. 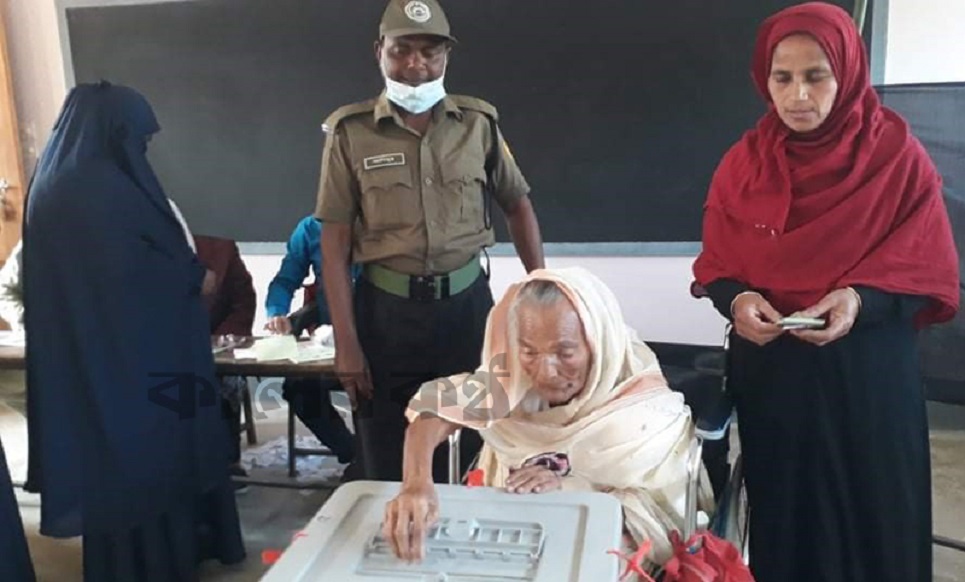