Bollywood actor Shah Rukh Khan was spotted by the paparazzi in Mumbai on Wednesday.

He was seen back at work after months. His son Aryan Khan was arrested in a drugs case in October, after which, Shah Rukh took a break from work and public life, Hindustan Times reported.

Shah Rukh was seen in a black T-shirt with his long hair tied in a bun. He also wore sunglasses and his pictures were shared on social media by his fan clubs.

Shah Rukh was last seen outside the Arthur Road Jail on October 21, where he had visited Aryan and met a few other people who were waiting to meet their own family members inside.

Aryan was arrested by the Narcotics Control Bureau after a raid on a cruise ship off the shore of Mumbai. He was kept in jail for almost a month before being let out on bail.

Shah Rukh was last seen in 2018's Zero. He has not announced his next project since. There are, however, reports that he will be seen in Siddharth Anand's Pathan with John Abraham and Deepika Padukone. 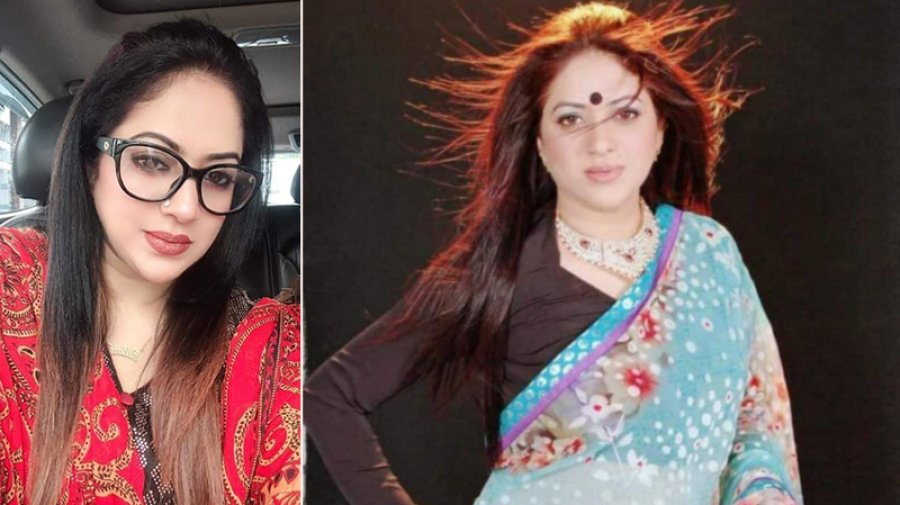