Awami League General Secretary Obaidul Quader today urged BNP to return to the proper and healthy track of politics upholding the spirit of the Liberation War.

“The whole nation simultaneously celebrated the golden jubilee of independence and the birth centenary of Father of the Nation Bangabandhu Sheikh Mujibur Rahman ‘Mujib Year’ with festivity,” he said in a statement.

On such an auspicious occasion, Quader said, as a political party, the BNP was involved in anti-liberation activities without giving any positive political programme before the country’s future generation, which is a matter of shame.

He said the Bangalee nation, in the spirit of the Liberation War, is now moving towards the fulfillment of Bangabandhu’s dream under the leadership of Prime Minister Sheikh Hasina.

Once Bangladesh was not able to undertake any project without foreign loan, but it showed its ability before the world by implementing mega projects like the Padma Bridge with its own funds due to the bold leadership of Sheikh Hasina, the AL general secretary said.

He said while Bangladesh is being lauded across the world because of its progress, the BNP leaders continue their mischievous efforts to confuse the nation by making negative statements. 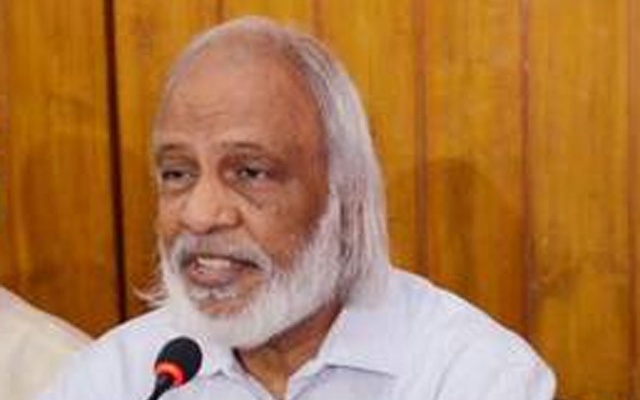 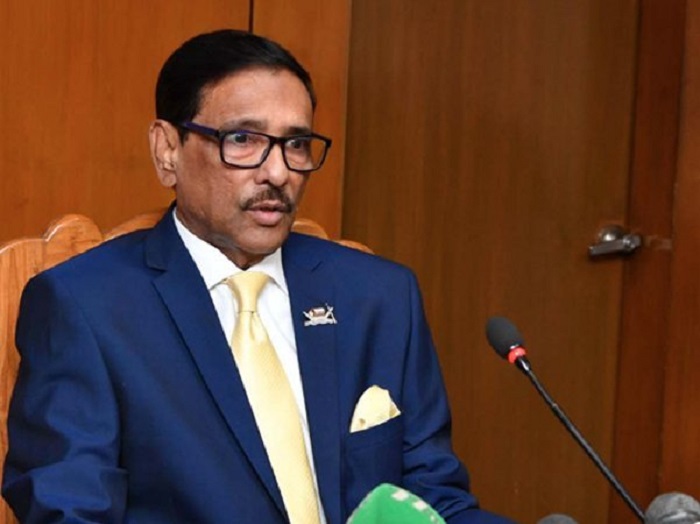 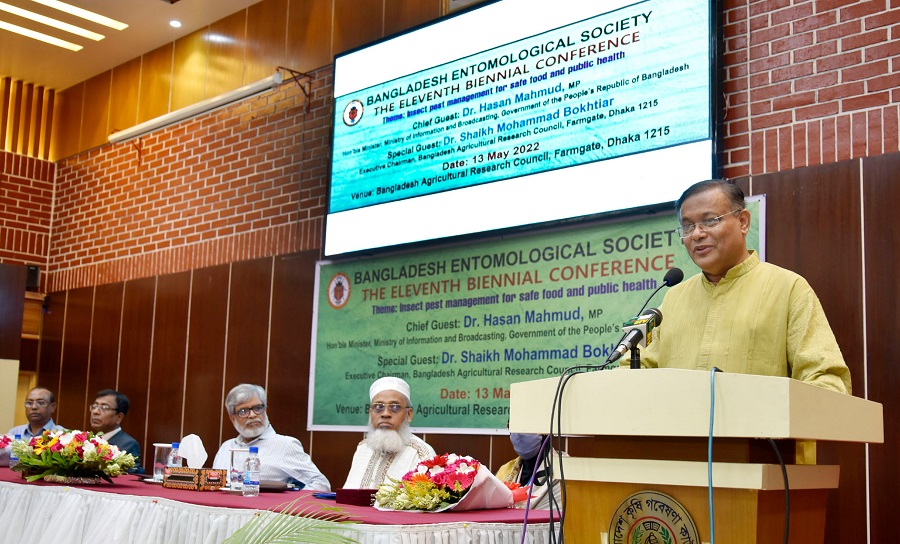 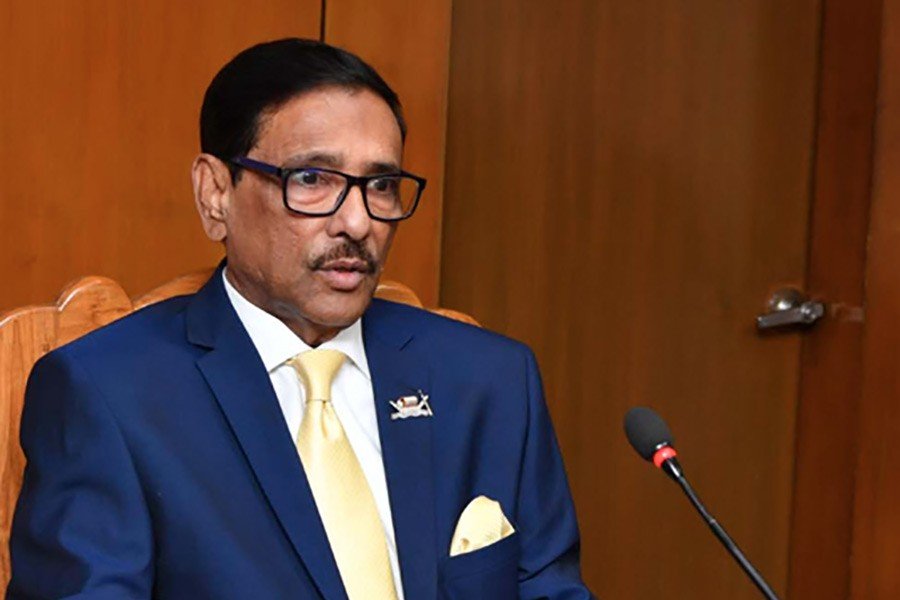 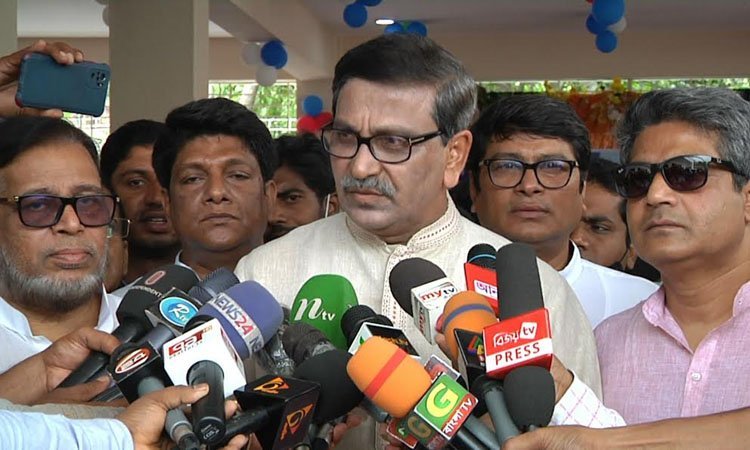 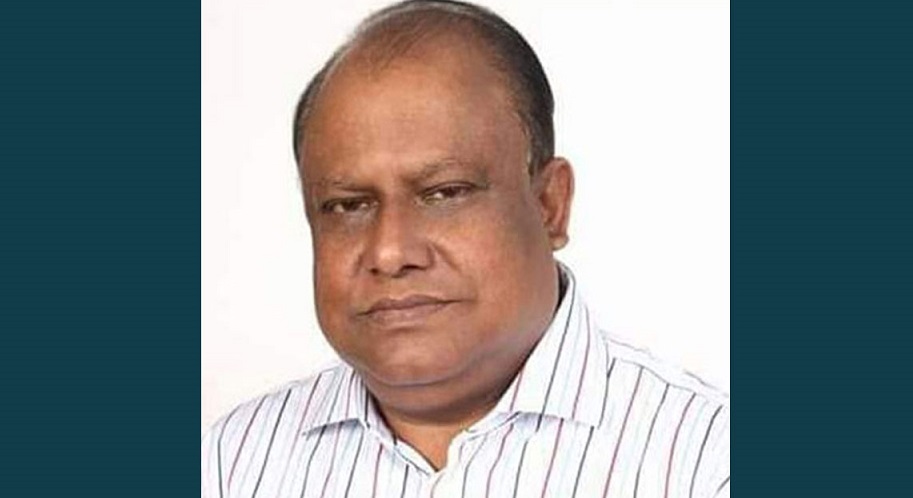 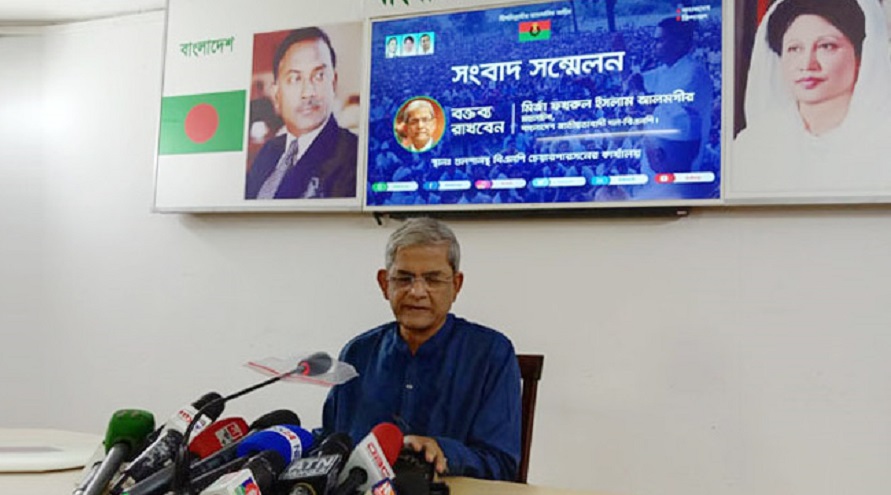 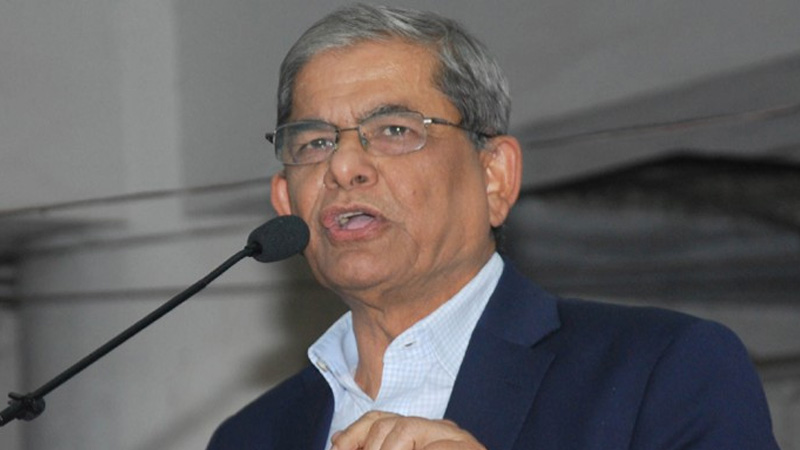