Bangladesh right-handed opener Saif Hassan will miss the 2nd Test against Pakistan due to fever, confirmed the media department of the Bangladesh Cricket Board (BCB) on Wednesday.

The second and final Test against touring Pakistan is all set to begin on December 4 at the Sher-e-Bangla National Cricket Stadium.

In the first Test in Chattogram, Bangladesh lost by a big margin of eight wickets despite some wonderful efforts from Liton Das, Mushfiqur Rahim and Taijul Islam.

Pakistan’s Abid Ali, Shaheen Afridi and Hassan Ali performed superbly to humble the Tigers who have recently been struggling in all formats of the game.

Saif Hassan failed to impress with the bat in two T20Is he played, and in the Chattogram Test too he continued with his bad patch.

Bangladesh have announced a 20-member squad for the Dhaka Test including a new face- Mohammad Naim.

The left-handed batter had done nothing remarkable in the First-class matches he has played.

It was not clear what inspired Bangladesh selectors to call him to the Test squad.

With Saif’s omission, the size of the squad came down to 19.

With this series, Bangladesh started the new cycle of the ICC World Test Championship. In the previous cycle, Bangladesh played seven Tests and lost six matches and drew one. 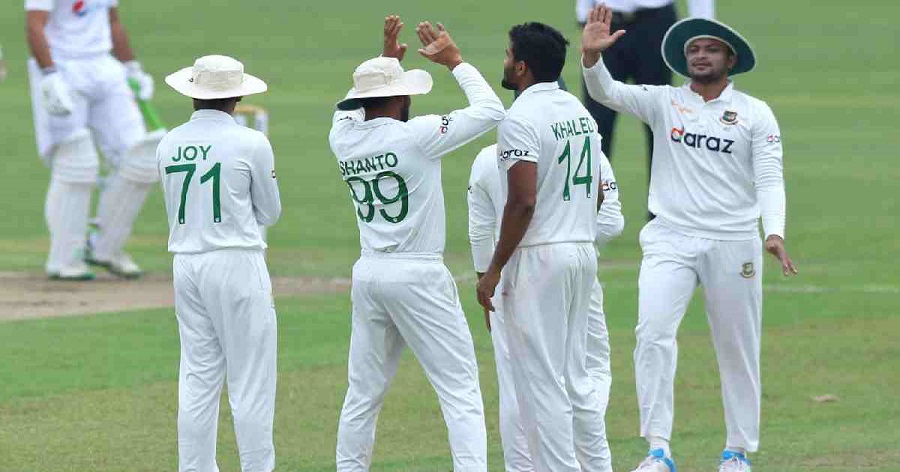 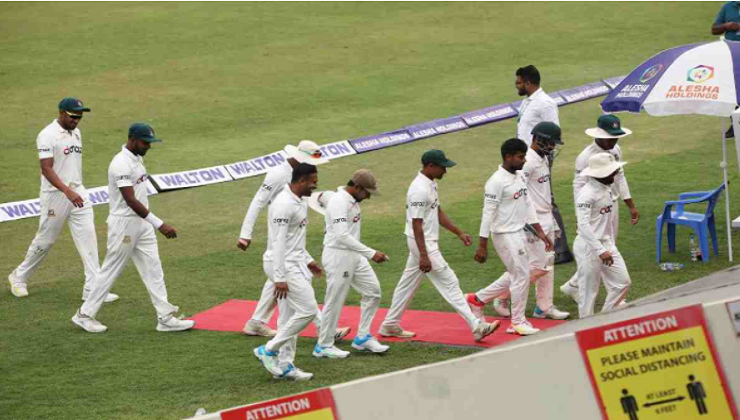 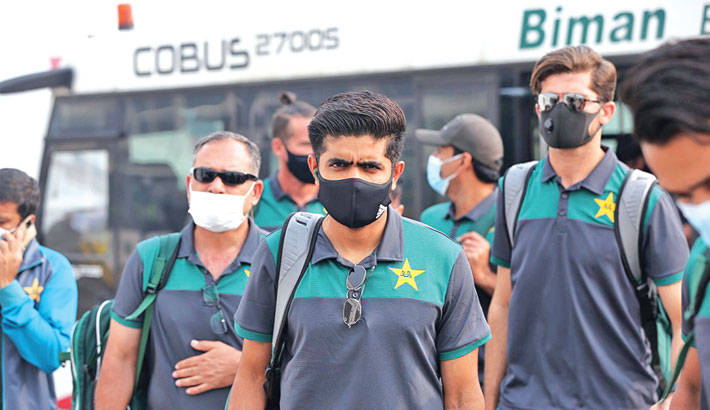 Shakib ruled out of first Test against Pakistan 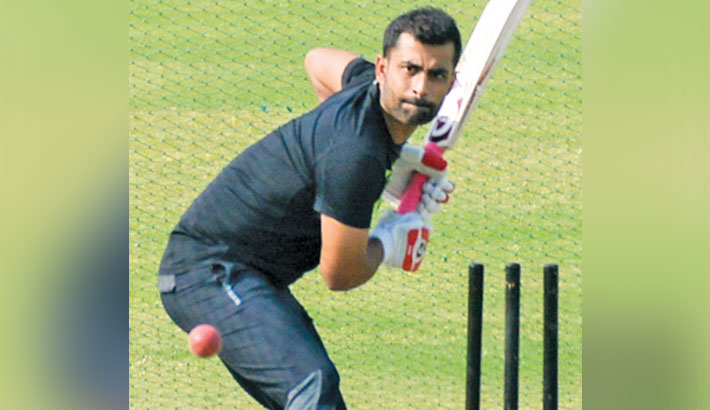 Tamim ruled out of Pakistan series 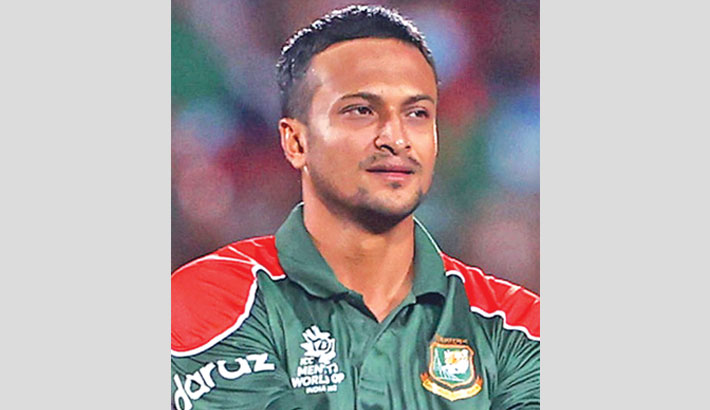 Shakib ruled out of T20 WC