In a condolence message, the President said the death of Professor Rafiqul Islam is an irreparable loss to country's education system.

He said, as the chairman of the National Implementation Committee for celebrating the birth centenary of Father of the Nation Bangabandhu Sheikh Mujibur Rahman, he played an important role in spreading Bangabandhu's principles and ideals at national and international levels.

"The country and the nation will forever remember his contribution to the promotion of the spirit of independence and Liberation War in Bangladesh," he added.

The head of state prayed for eternal peace of the departed soul and conveyed his deepest sympathy to the bereaved family. 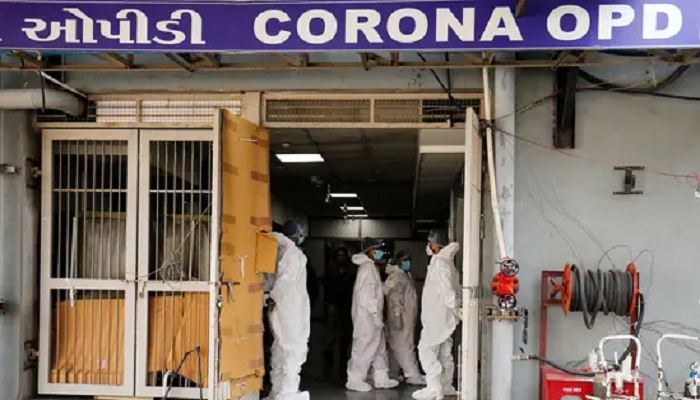 Man stabbed to death in city