The overall number of Covid cases has surpassed 262 million amid concern of the emergence of a new variant, Omicron, in some countries.

According to Johns Hopkins University (JHU), the total case count mounted to 262,093,495 while the death toll from the virus reached 5,206,982 Tuesday morning.

Brazil, which has been experiencing a new wave of cases since January, has registered 22,084,749 cases so far, while its Covid death toll rose to 614,428.

Besides, as many as 236 deaths due to the pandemic since Saturday morning took the total death toll to 468,790.

Russia registered 33,860 new coronavirus cases over the past 24 hours, taking the nationwide tally to 9,604,233, the official monitoring and response center said Monday.

Meanwhile, the World Health Organization (WHO) said on Sunday that it's not yet clear whether Omicron easily spreads from person to person compared to other variants, even though the number of people testing positive has risen in South Africa where this variant was involved.

It's also not yet clear whether Omicron causes more severe disease, but preliminary data suggests that there are increasing rates of hospitalisation in South Africa, which however may be due to increasing overall numbers of people becoming infected, reports Xinhua.

WHO classified on Friday the latest variant B.1.1.529 of SARS-CoV-2 virus, now with the name Omicron, as a ‘Variant of Concern’ (VOC). 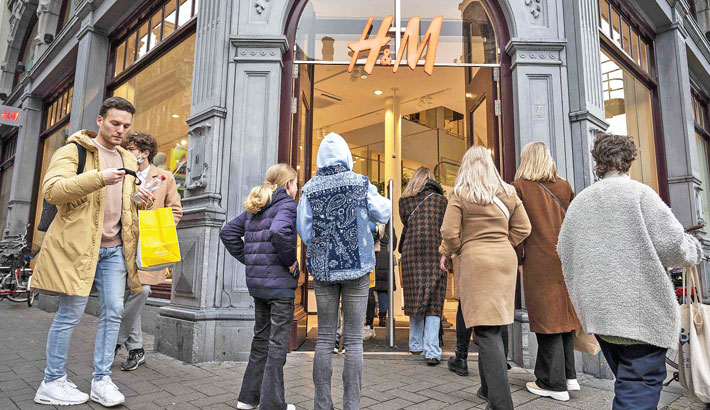 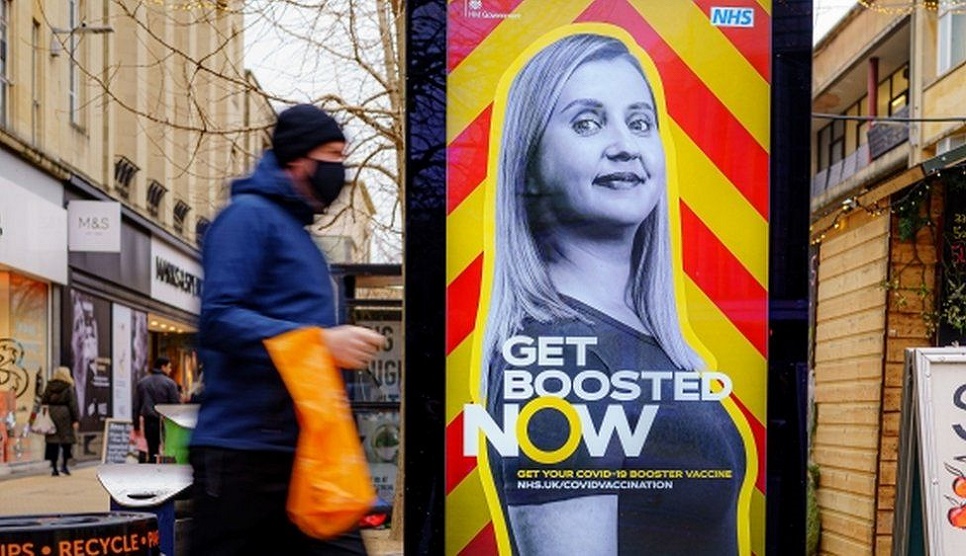