India hit back with crucial wickets including Tom Latham and Ross Taylor as New Zealand reached 125 for four while chasing 284 on day five of the opening Test on Monday.

Taylor fell lbw off Ravindra Jadeja for two as the teams went into the break in Kanpur, needing another 159 to win.

The left-handed Latham, who made 95 in New Zealand's first innings total of 296, moved from his overnight two to 52 before falling to Ravichandran Ashwin's off spin.

Skipper Kane Williamson was batting on 24 in an attempt for a best-ever chase by a touring side in India or to settle for a draw by batting out the final session.

Latham and nightwatchman William Somerville put on an unbeaten partnership of 76 to deny India a wicket in the first session but fast bowler Umesh Yadav struck early after lunch to break the stand.

Somerville, who joined Latham after Will Young fell to Ashwin in the final session on Sunday, scored 36 off 110 balls to frustrate the Indian bowlers.

Ashwin got Latham's prized scalp with the batsman chopping a wider and quicker delivery on to his stumps.

Williamson kept up the grind but Jadeja struck with his left-arm spin in the final over of the second session to leave the tourists in trouble. 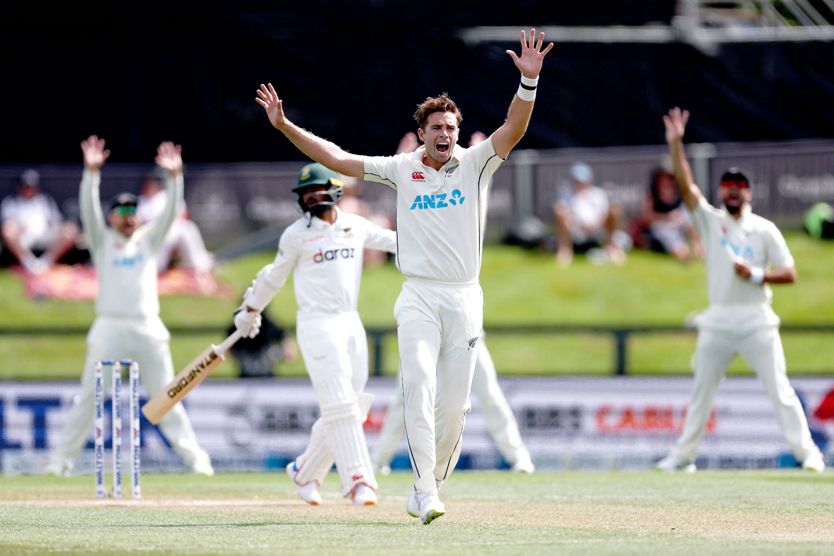 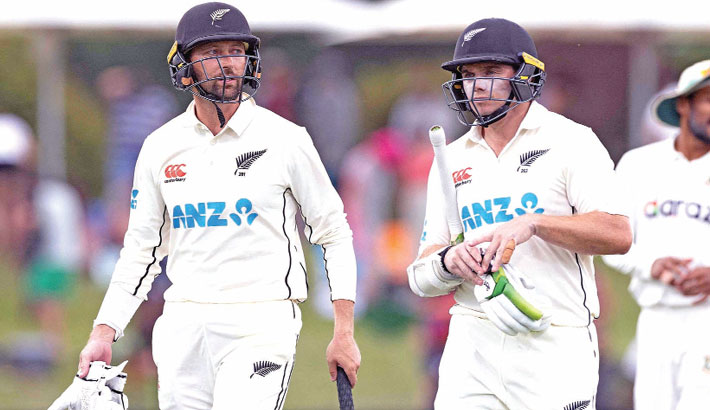 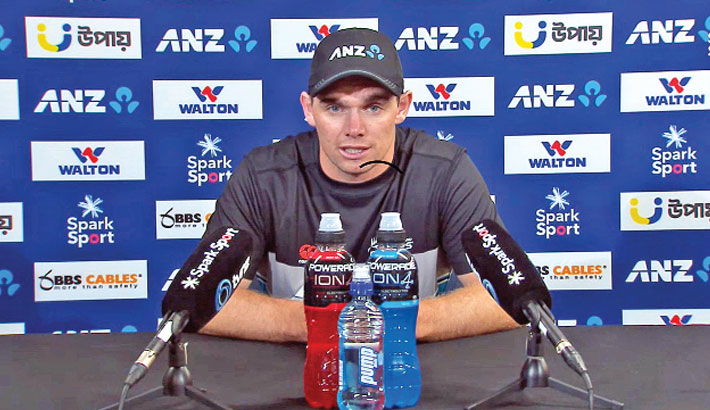 Latham laments for not delivering their brand of cricket 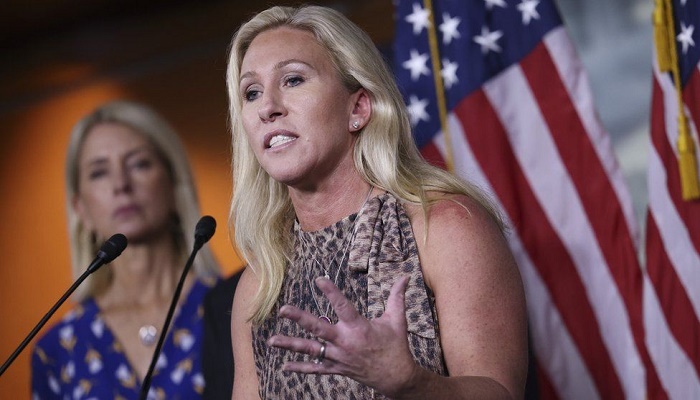 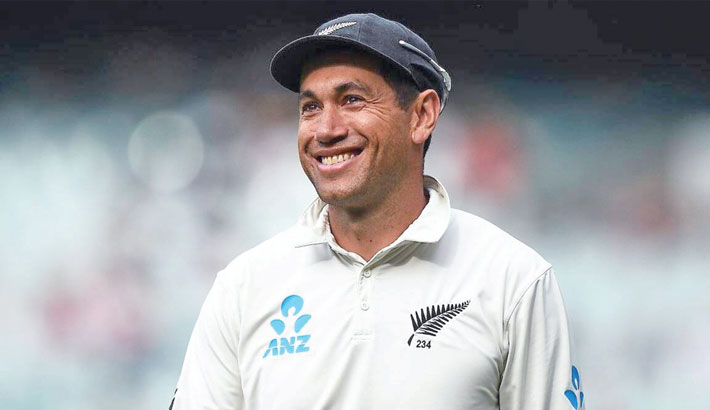 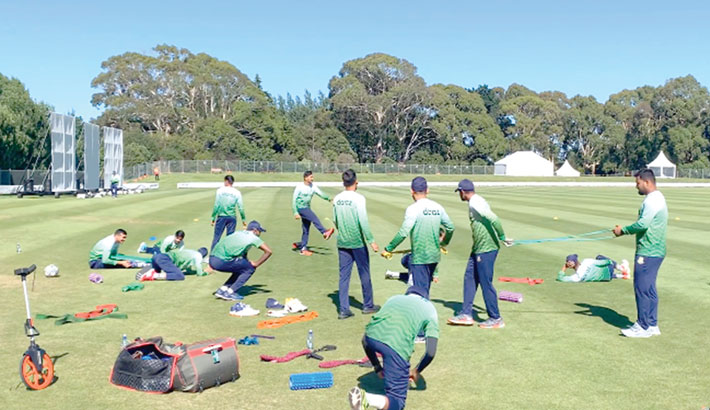 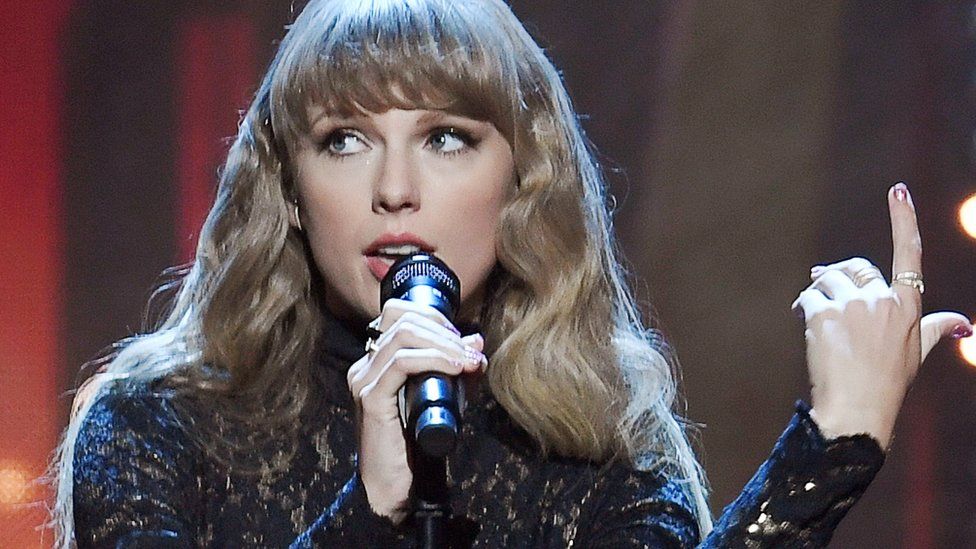