Chief of Army Staff General SM Shafiuddin Ahmed accorded on Tuesday a reception to the gallantry award holder Freedom Fighters (FFs) of Bangladesh Army at a ceremony at the Army Multipurpose Complex in Dhaka Cantonment on the occasion of the Armed Forces Day-2021.

The army chief conferred peace-time award on 26 army personnel for their praiseworthy and courageous works in different times in 2020-21 in the function, said an ISPR press release.

In the function, General Shafiuddin exchanged greetings with the freedom fighter member of the Bangladesh Army and their successors and presented gifts to them.

Later, he also exchanged greetings with the awarded army personnel.

Senior officials of Army Headquarters and serving in Dhaka region were also present on the occasion.

The Army Headquarters every year organizes the reception for the Liberation War veteran army members, marking the Armed Forces Day on November 21. 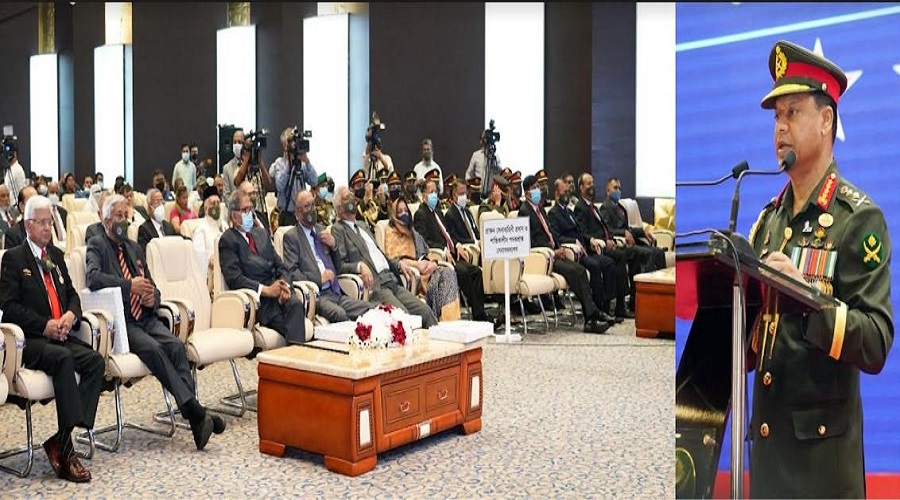 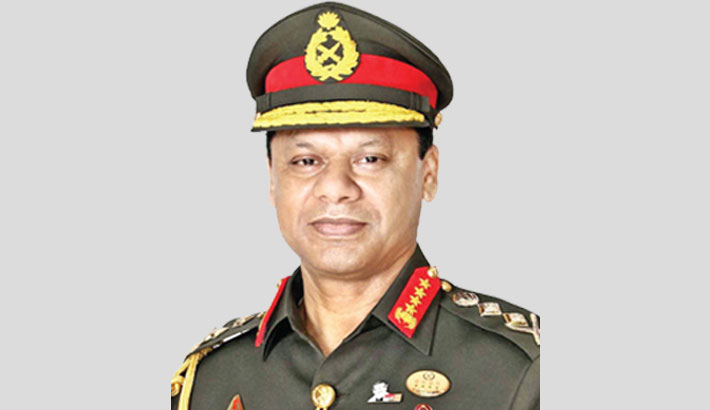 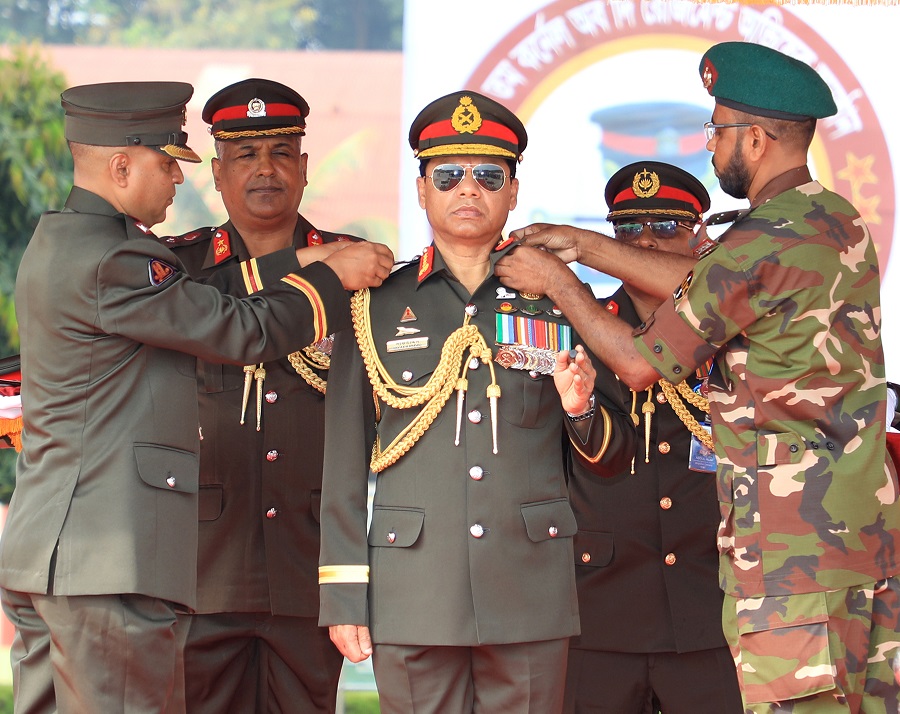 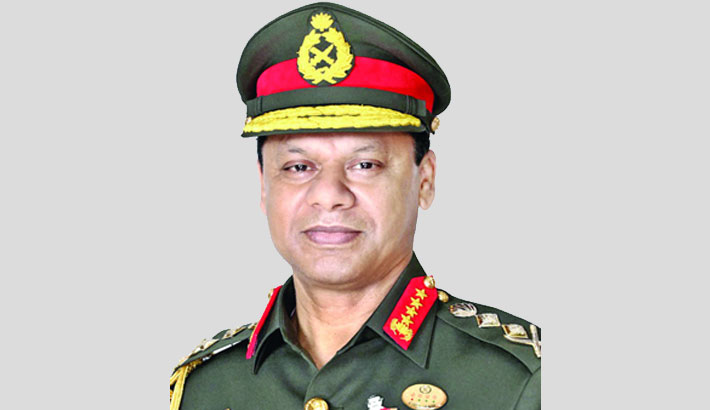 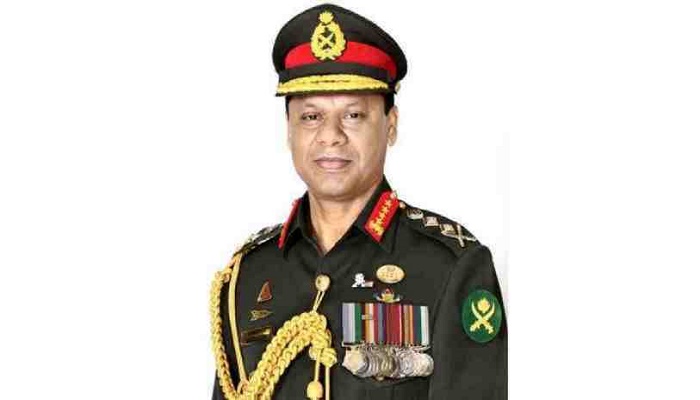 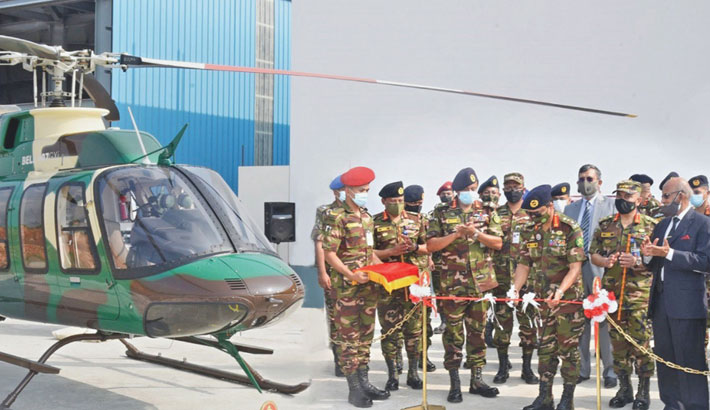 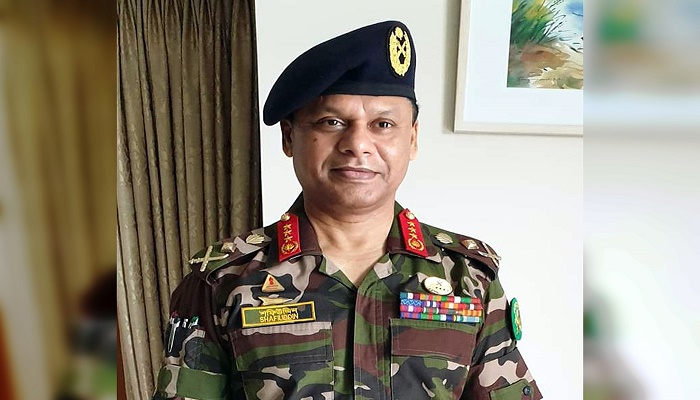