Miscreants shot a councillor and his associate dead at his office in Cumilla on Monday afternoon.

The deceased Councillor of Ward No. 17 under Cumilla City Corporation (CCC) Syed Mohammad Sohel, 52, and his associate Haripad, 35, succumbed to their injuries at the hospital, confirmed Mohammad Mohiuddin, director of the hospital.

Police said that the councillor and some other people were sitting in his (councillor) business-cum-councillor office, Three Stars Enterprise, at Pathuriapara in the afternoon.

At about 4:00pm, a group of miscreants entered the office and fired bullets at the councillor and others.
Awlad Hossain Rizu, 23, Jewel, 40 and Rasel, 28, were among the wounded.

Hearing gunshots, local people rushed to the office and then the miscreants fled the scene to Boubazar, a bordering area.

Locals said that Councillro Sohel had enmity with a criminal group of neighbouring ward No. 16 over establishing dominance.

They suspected that the attackers might have been from the ward No.16.Hanif, niece of Sohel, said that he was offering Asr prayer.

Sohel is the son of Shahjahan Mia of Sujanagar. He was the second among six children of his parents.
He left behind his wife, a son and two daughters.

Sohel sustained eight bullets—two in his head, two chest and four stomach and other parts of his body.
After the incident, hundreds of people flocked to the spot and staged demonstration blocking a road.

Arfanul Haque Rifat, general secretary of Cumilla Metropolitan Unit of Awami League (AL), said that Sohel was a leader of the AL and was very popular in his area.

He demanded capital punishment for the killers. 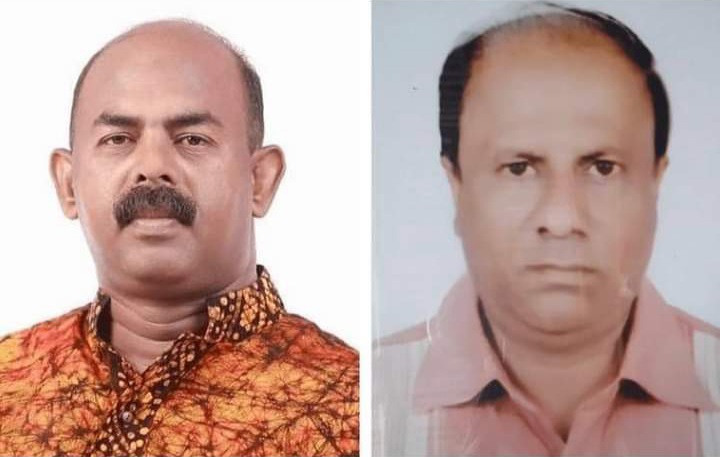 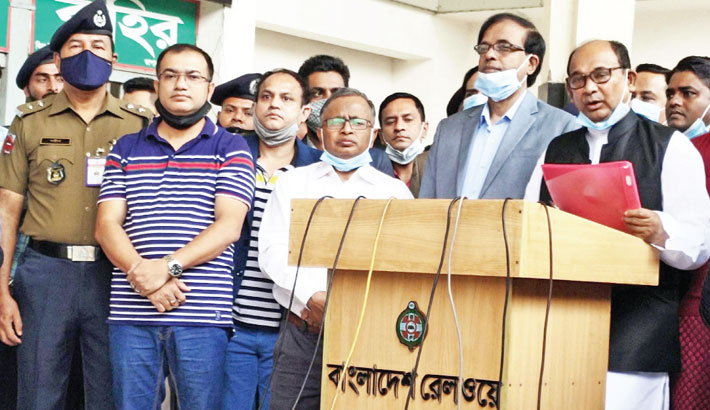 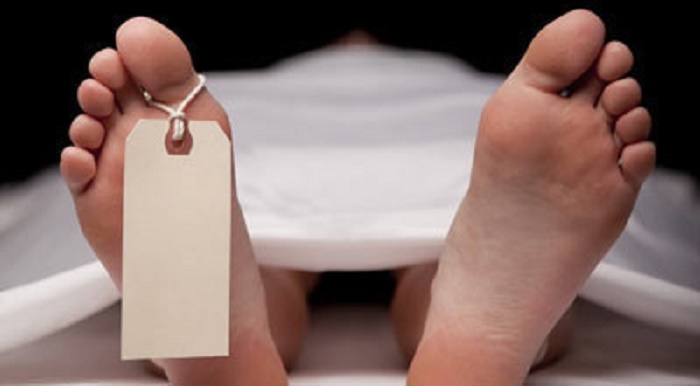