Sudan's prime-minister Abdallah Hamdok is back home after what it looks like a coup by the military last Monday.

Earlier, ruling general Abdel Fattah al-Burhane, had announced that the prime minister was staying at his home for security reasons.

The Sudanese military, led by general Abdel Fattah al-Burhane, seized power on Monday amid tensions linked to the transition to democracy.

On Tuesday, thousands of protesters descended on the streets of Khartoum to demonstrate against the coup.

The attempted coup was also denounced by the international community.

The takeover came after weeks of tensions between military and civilian leaders. 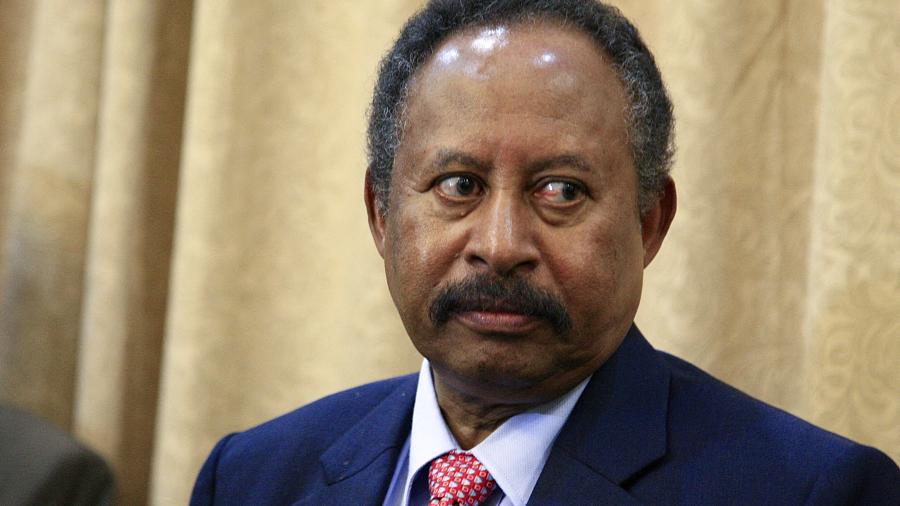