Foreign Minister Dr AK Abdul Momen urged on Tuesday the United Kingdom (UK) to send back to Bangladesh the convicted 1971’s war criminals who are currently residing in Britain.

He made the request while visiting British State Minister for Foreign Affairs for South Asia, the Commonwealth and the UN Lord Ahmad of Wimbledon met him at the Foreign Service Academy here on Monday, a Foreign Ministry press release said here.

During the meeting, Lord Ahmad discussed his aspirations for the ever closer Bangladesh -UK friendship with opportunities for increased trade and investment, closer security cooperation, cyber security and UK support to critical climate projects and quality education for girls.

Lord Ahmad is on a three-day visit to Bangladesh to attend the 21st IORA Council of Ministers meetings.

The UK minister of state congratulated Bangladesh on assuming the chair of Indian Ocean Rim Association.

He also recognized Bangladesh’s efforts in managing the COVID 19 pandemic.

Dr Momen thanked the UK Government for removing Bangladesh from the travel restrictions imposed in the wake of the Delta variant of Covid-19.

The Bangladesh minister commended the role of the UK Presidency for COP26 on climate change held in Glasgow this month.

Lord Ahmad acknowledged Bangladesh’s proactive role as the chair of the Climate Vulnerability Forum and recalled his conversations with Prime Minister Sheikh Hasina in Glasgow.

The UK minister of state informed the Bangladesh minister about his country’s funding support of 120 Million GBP for climate action in Bangladesh, with focus on addressing the vulnerability of women and girls.

Dr Momen urged the UK to continue to remain engaged on the questions of Rohingya repatriation.

In reply, Lord Ahmad assured the minister of standing by the Rohingyas to help find a durable solution for their crisis.

He expressed satisfaction at the recent understanding reached between the government of Bangladesh and UN for the latter’s work on Bhashan Char.

The two ministers exchanged views on cyber security issues and the challenges for religious tolerance and communal harmony.

They talked about further accelerating the UN’s work on promoting responsible behavior in cyber space by involving the concerned private sector.

The foreign minister asked to facilitate visas for those working in the curry industry, which will create an opportunity for skilled manpower to work in UK. 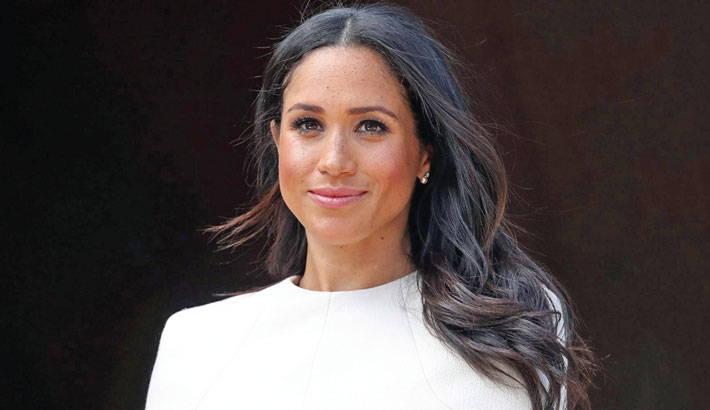 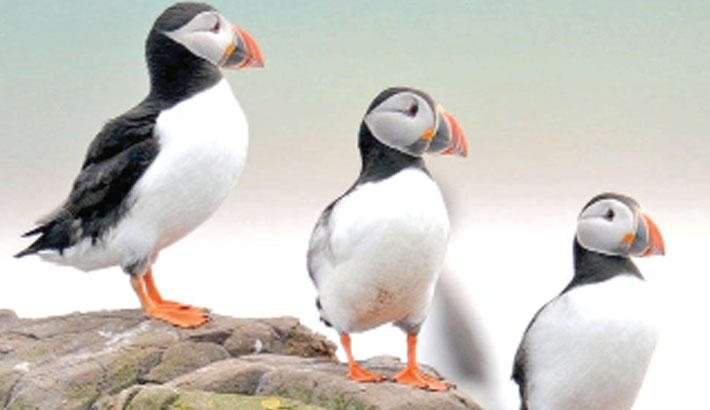