The national anti-graft watchdog submitted a report to the HC on Monday following a query by the court as to how Amzad Hossain had been able to leave the country after committing massive financial irregularities.

After receiving the report, the court directed Amzad Hossain to return home and submit a report to it clarifying his stand by November 30.

The HC said it will wait for the former SBAC Bank chairman to return within the deadline for passing further order in this regard.

In its report, the ACC said he went abroad taking permission from Metropolitan Senior Special Judge KM Imrul Kayes on September 18 this year.

Talking to the Daily Sun, Khurshid Alam said, “I submitted the report to the High Court today (Monday). The court said it will wait for Amzad Hossain to return by November 30 and file a report. The court will pass further order after the deadline is over.”

Earlier on Sunday, the HC reprimanded the ACC, police, Bangladesh Financial Intelligence Unit (BFIU) and the immigration authorities for their failure to prevent Amzad Hossain, who is wanted for his involvement in financial corruption, from leaving the country.

It asked the ACC to submit a report as to how he fled abroad escaping the eyes of all the authorities concerned.

The apex court passed the suo moto order taking cognisance of a report published in a daily on November 7 in this regard.

The lower court froze bank accounts of Amzad’s family following a request made by the BFIU on March 11.

On October 21, the ACC filed a case against seven SBAC officials, including Amzad Hossain, on charges of sanctioning a sham loan to the tune of over Tk 20 crore.

As per the case dossier, Amzad Hossain in connivance with others granted Tk 20.60 crore in loan to Khulna Builders Ltd through fake inspection report and stock lot. 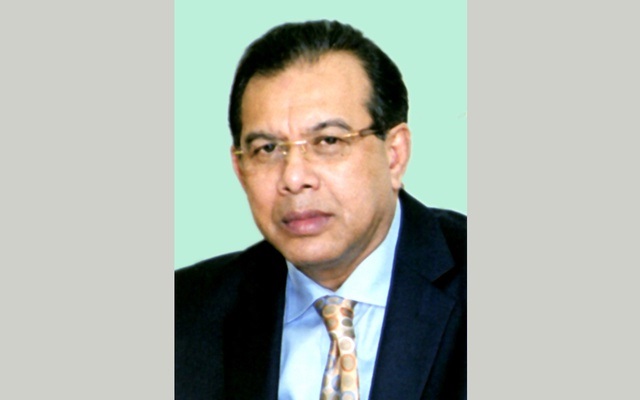