Dependable batter Mushfiqur Rahim trained alone on Monday at the Sher-e-Bangla National Cricket Stadium in Mirpur, raising a question whether he would be the part of the three-match T20 International
series against Pakistan.

Mushfiqur along with captain Mahmudullah Riyad, Liton Das and Taskin Ahmed stayed back in Dubai while the rest of the squad reached Dhaka on two separate flight after Bangladesh's disastrous Twenty20 World Cup campaign.

While Riyad, Liton and Taskin trained with the side today, Mushfiqur's training on his own at the nets caught attention.

Mushfiqur had indifferent form in the just concluded World Cup where he made 144 runs in eight matches with a strike rate shade over 113. He had already played 99 T20Is for Bangladesh and remained the side's third highest run-getter in this format.

Bangladesh are tackling injury with Shakib Al Hasan, Saifuddin, Nurul Hasan Sohan missing the upcoming series. Tamim Iqbal meanwhile was ruled out of the entire series. It is learnt Mushfiqur is set to skip the T20 series but would play Test series. 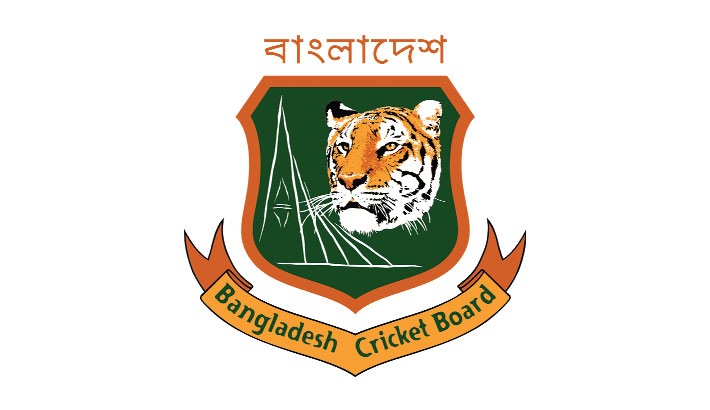 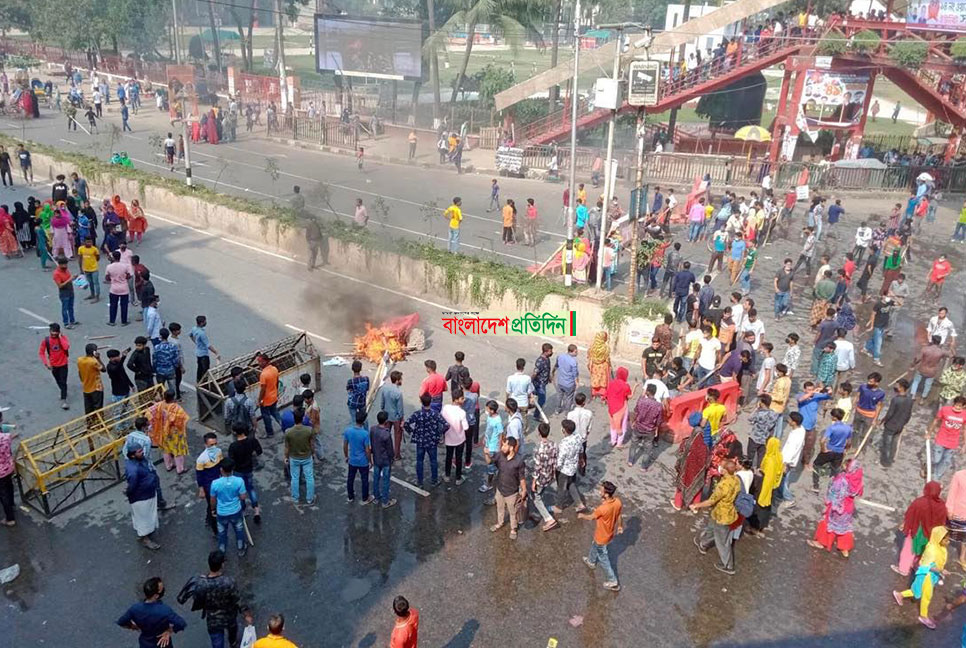 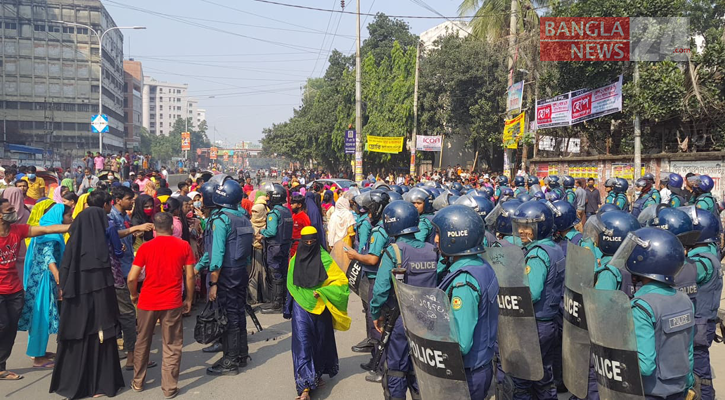 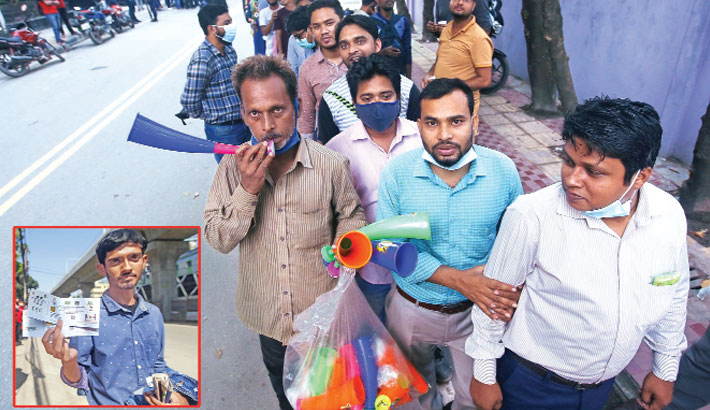 Fans flock for tickets in Mirpur 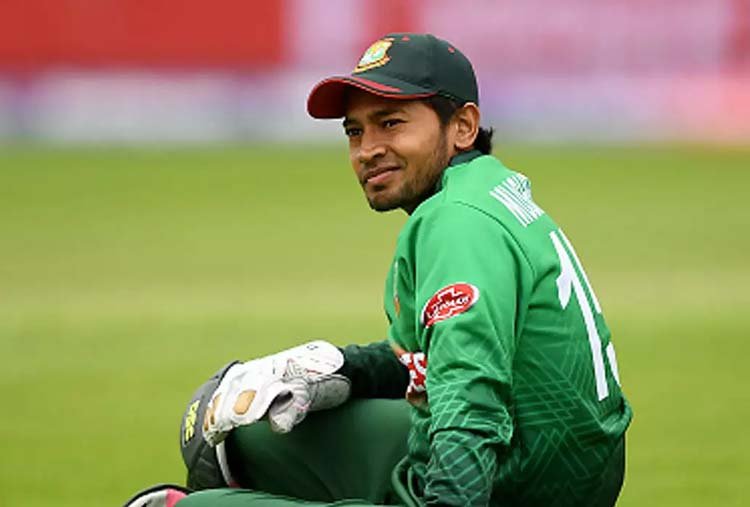 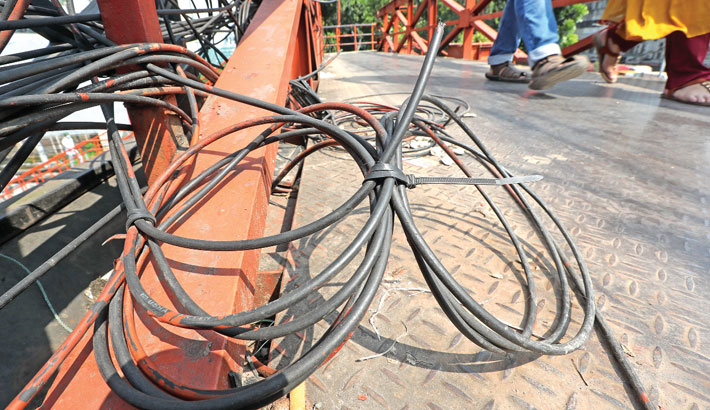 Cables dangling from poles and footbridges are a common sight in the capital. Apart from being an eyesore, webs of overhead wires pose danger. The photo was taken from a footbridge on Mirpur Road at Science Laboratory on Monday. —Reaz Ahmed Sumon 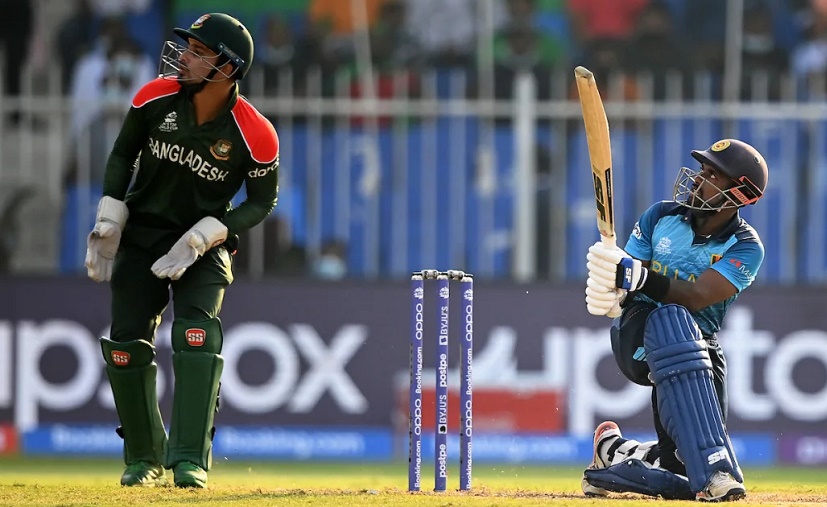