They termed the attempt heinous and demanded that exemplary punishment be meted out to the culprits.

Expressing grave concern, the business community of the port city urged the government to create a congenial atmosphere for the people who are contributing significantly to the country's economy.

Mahbubul Alam, president of the Chattogram Chamber of Commerce and Industry (CCCI), said that such assassination attempts on the country's leading industrialists and businessmen are not accepted at all.

"As president of the Chamber, I must not support it," he also said.

Former director of FBCCI and managing director of Seacom Group Amirul Haque strongly condemned the assassination attempt on the MD of the country's top Business conglomerate.

The attempts on his life are not accepted, he said, adding Bashundhara Group MD is contributing at lot in the country's industrialisation.

"I want exemplary punishment for this heinous attempt," he said.

The business leaders of the port city demanded that the state has to ensure the security of life and property of businessmen and industrial entrepreneurs so that so that they don’t get frightened in the present and future investment. 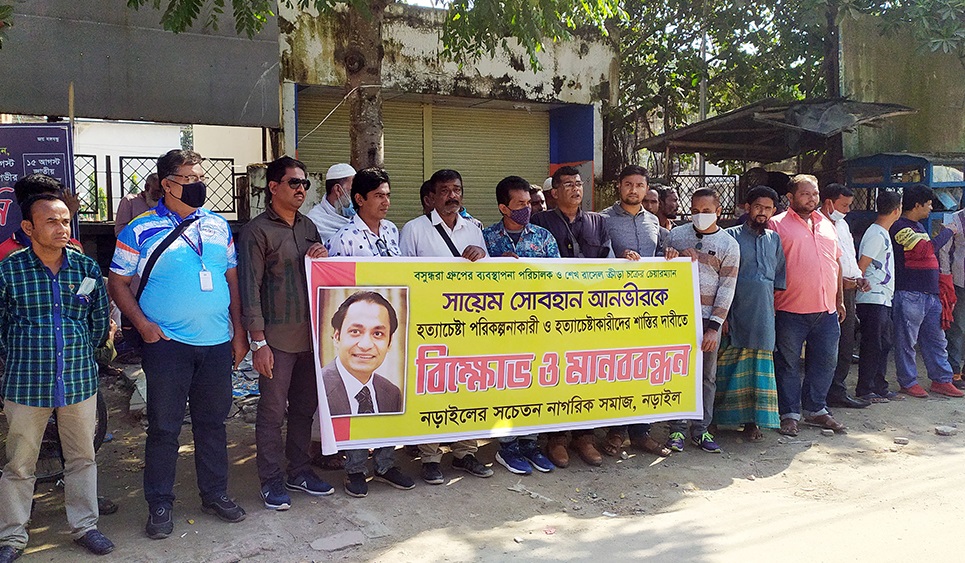 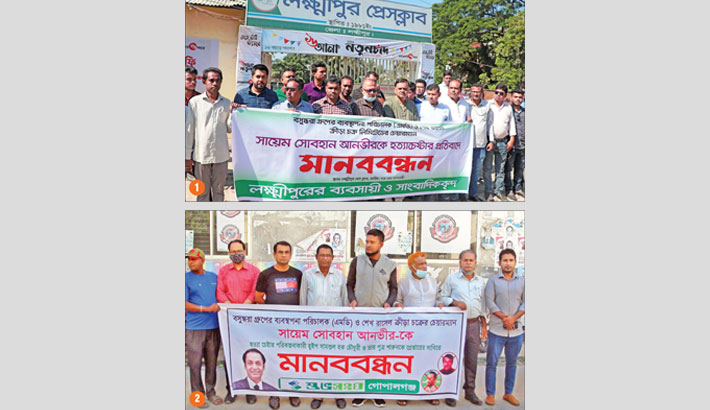 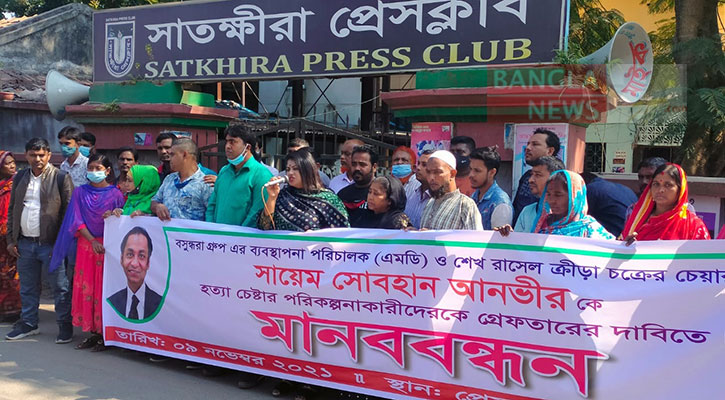 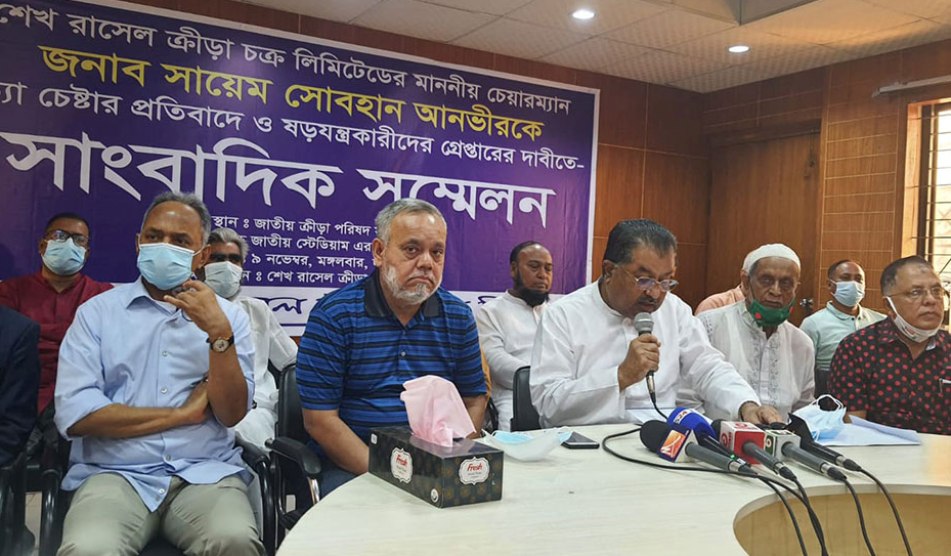 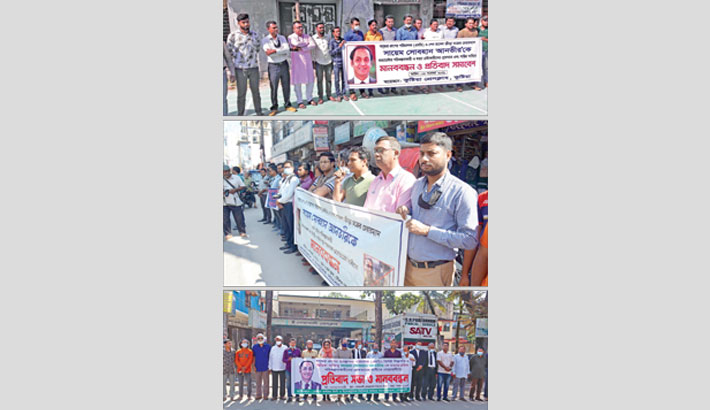 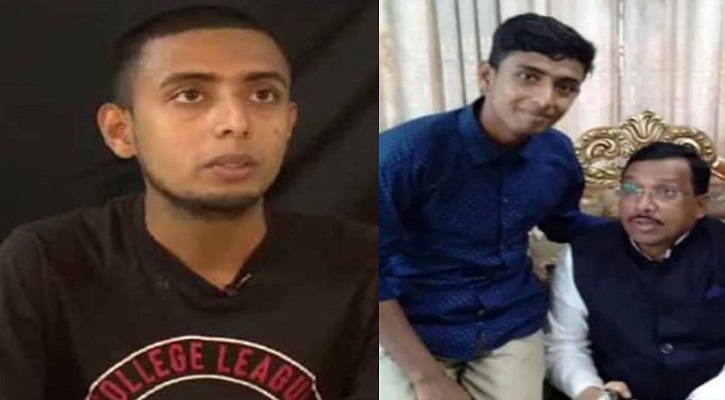 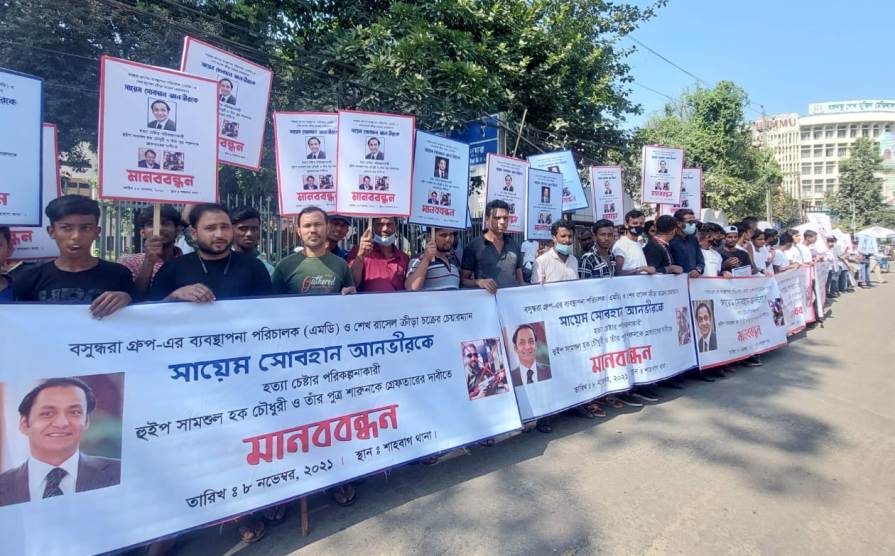 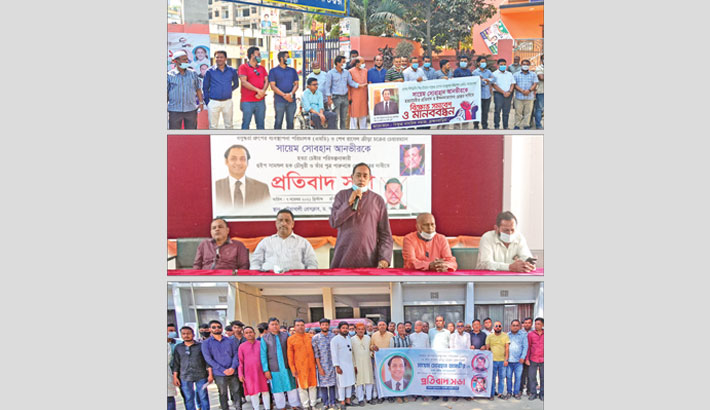 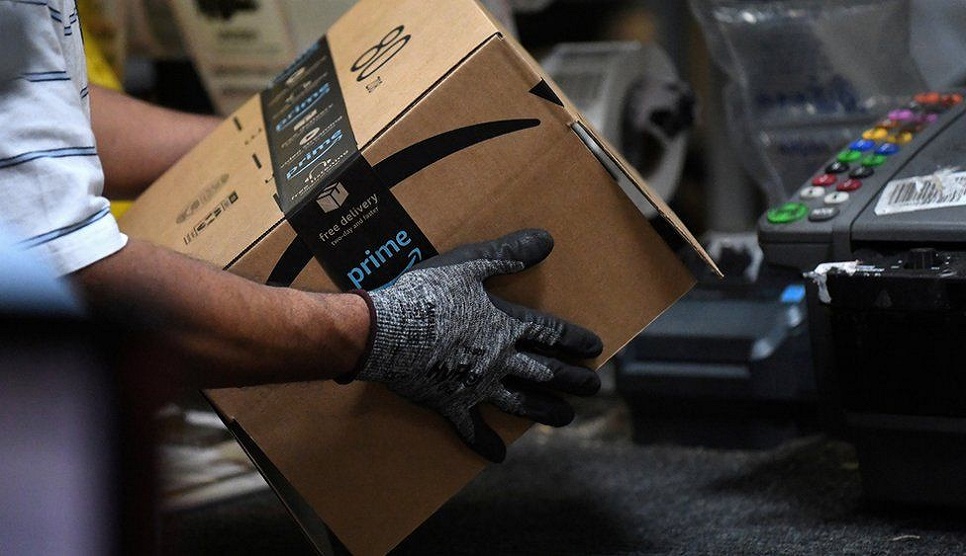 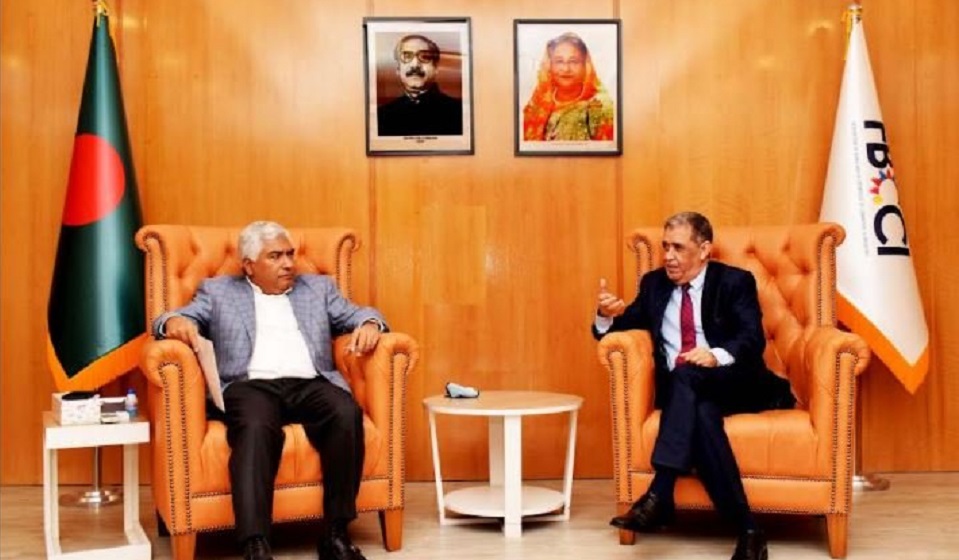 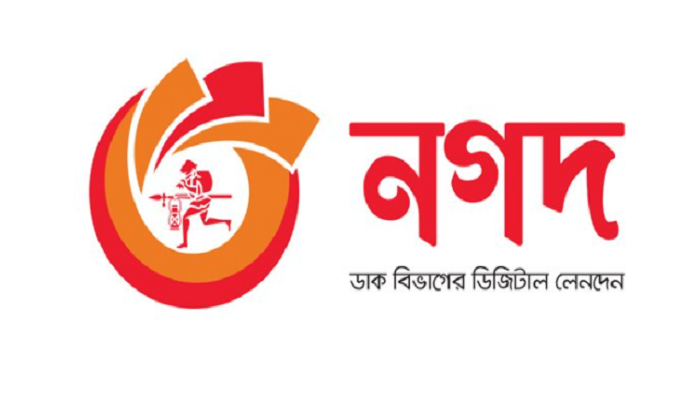 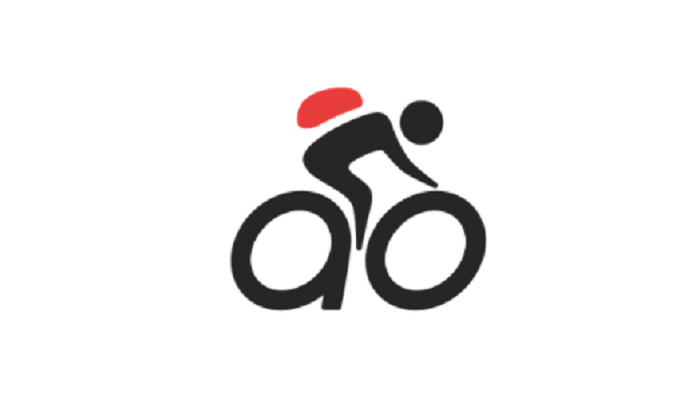 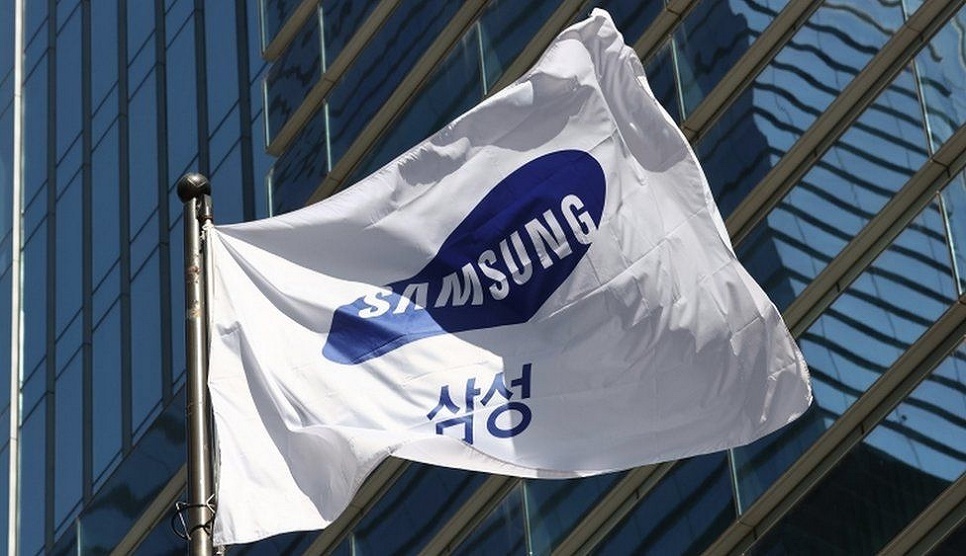 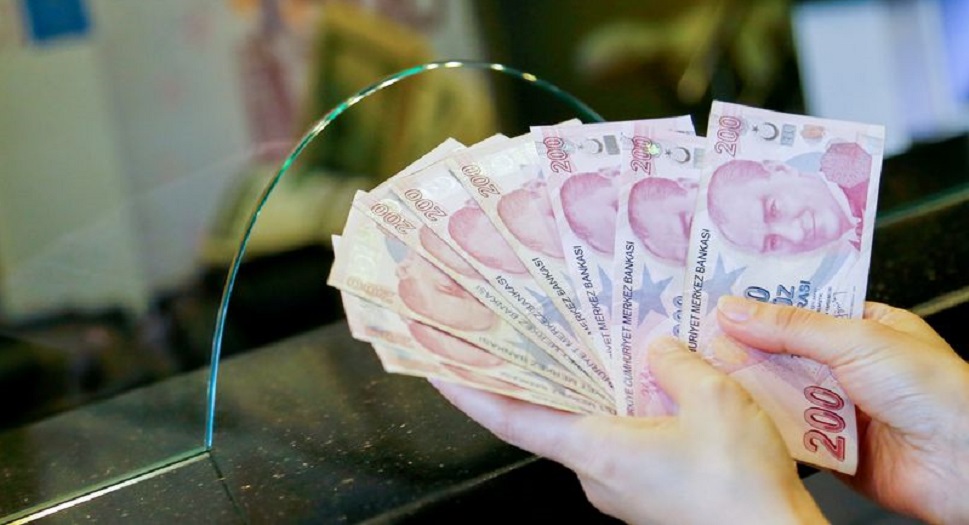 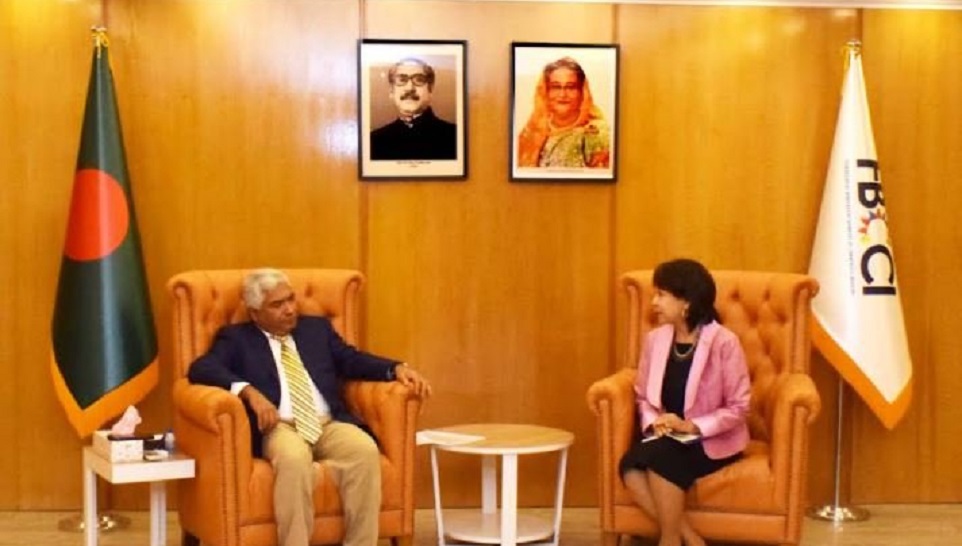 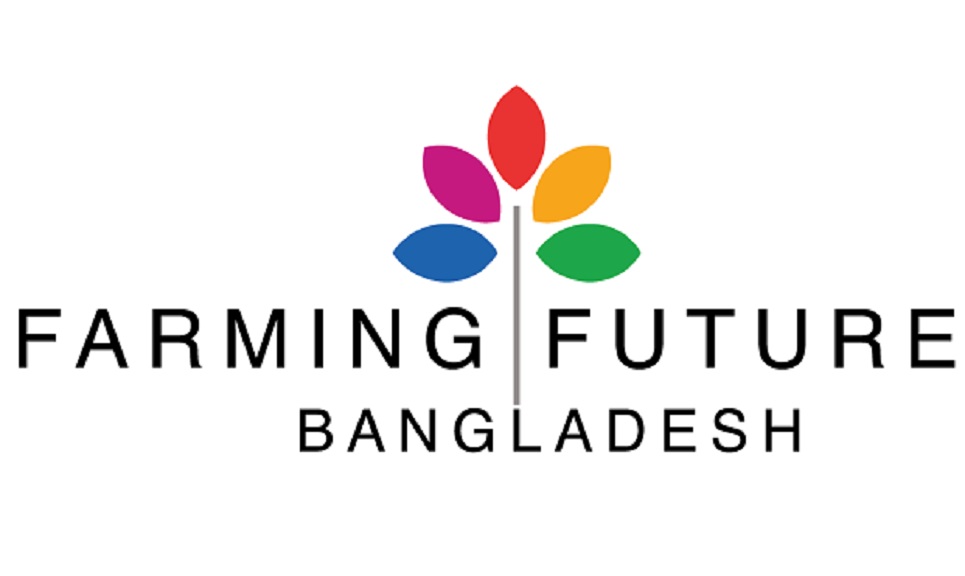