A week after Bollywood superstar Shah Rukh Khan’s son Aryan walked out of a jail in Mumbai, a top officer of the federal anti-narcotics agency probing the 23-year-old's involvement in a cruise-on-drugs case was shunted out on Friday.

Sources told that Sameer Wankhede, the zonal director of the Narcotics Control Bureau (NCB) was removed as the investigating officer over allegations that he had demanded from Shah Rukh Rs 8 crore bribe via a witness "to settle the high-profile case".

"A special investigation team, led by senior police officer Sanjay Singh, has now taken over the cruise-on-drugs case from Wankhede," the sources said.

Aryan secured bail from the High Court in Mumbai on October 28 and was released from  Mumbai's high-security Arthur Road jail two days later, more than three weeks after his arrest in the cruise-on-drugs case.

In fact, Aryan and his two friends -- Arbaz Merchant and Mummun Dhamecha -- were arrested by the NCB on October 3 after hours of grilling in connection with a rave party the federal agency busted on board a cruise ship off Mumbai coast a day before.

On the evening of October 2 evening, some 30 NCB sleuths, disguised as passengers, boarded luxury cruise liner 'Empress' which departed Mumbai port for the neighbouring state of Goa.

The cruise ship was carrying mostly celebrities from Bollywood and the fashion industry. As soon as the rave party began, the NCB sleuths swung into action and claimed to have caught red-handed those having drugs.

Aryan's father Shah Rukh is considered the most talented Bollywood star. Popularly called "King Khan", he has acted in over 80 films in a career spanning over 25 years. And he has a net worth of USD 700 million.

Shah Rukh, in fact, rose to prominence after starring in 1995 romantic film 'Dilwale Dulhania Le Jayenge', the longest-running blockbuster in the history of Indian cinema. The film was shot in India and Europe.

Some of his other blockbusters include 'Dil To Pagal Hai' (1997) and 'Kuch Kuch Hota Hai' (1998). Shah Rukh was also widely praised for his superb performance in 2002 film 'Devdas', where he played an alcoholic.

The 55-year-old, who owns production company Red Chillies Entertainment and Indian Premier League cricket team Kolkata Knight Riders, is married to interior designer Gauri Chibber, a Punjabi Hindu. Apart from Aryan, they have a daughter and another son. 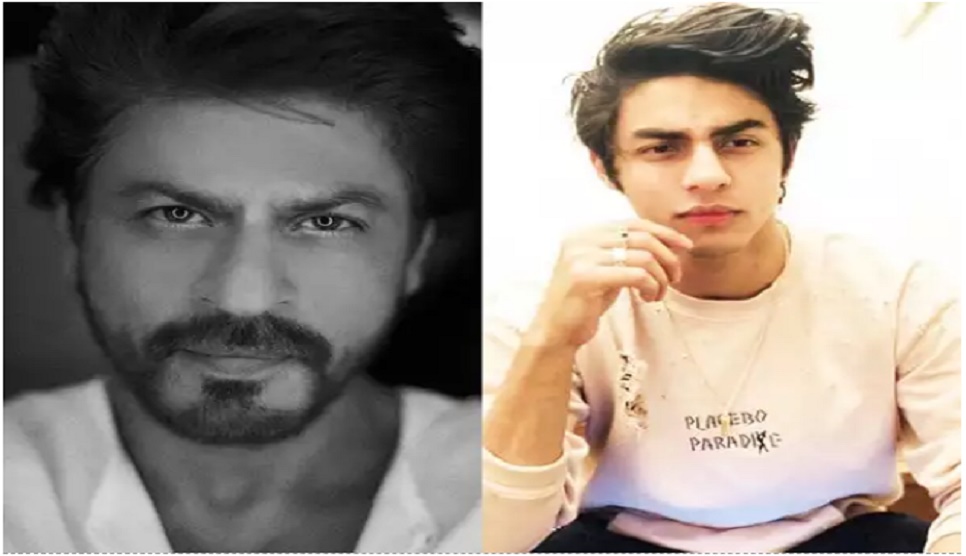 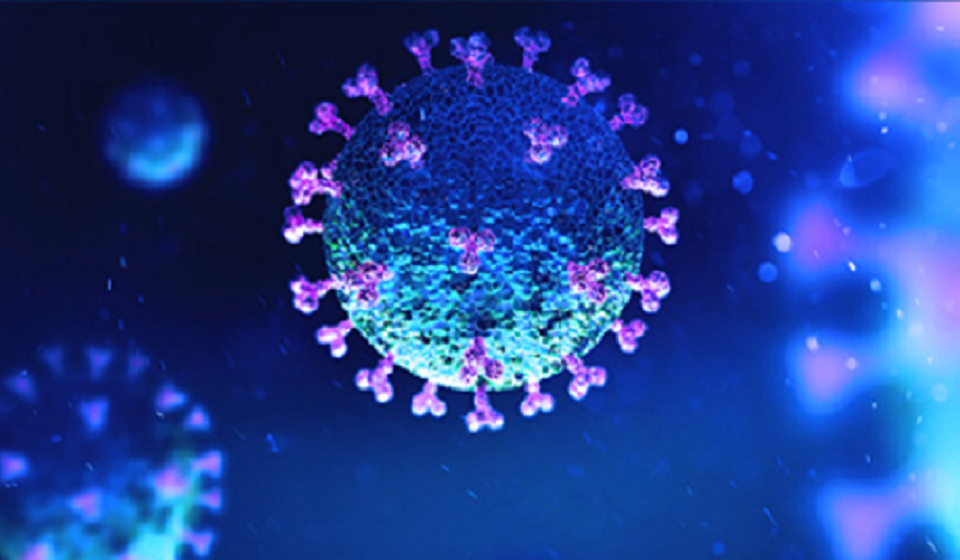 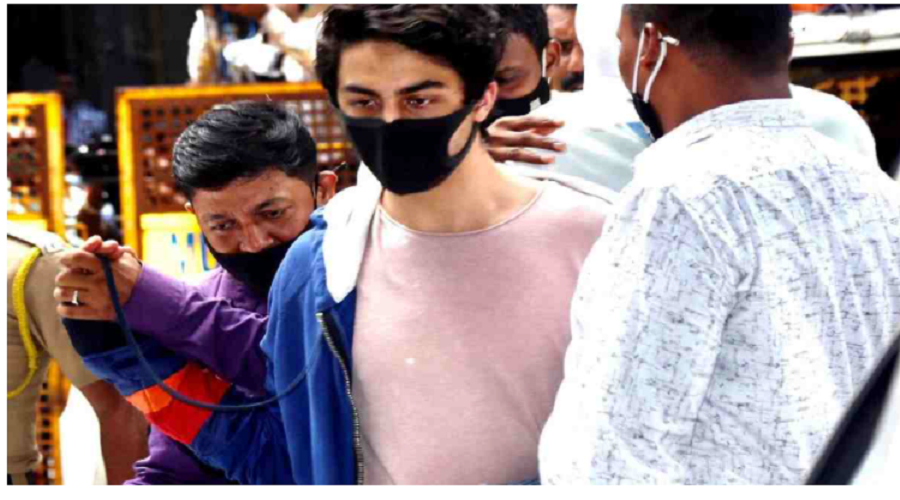 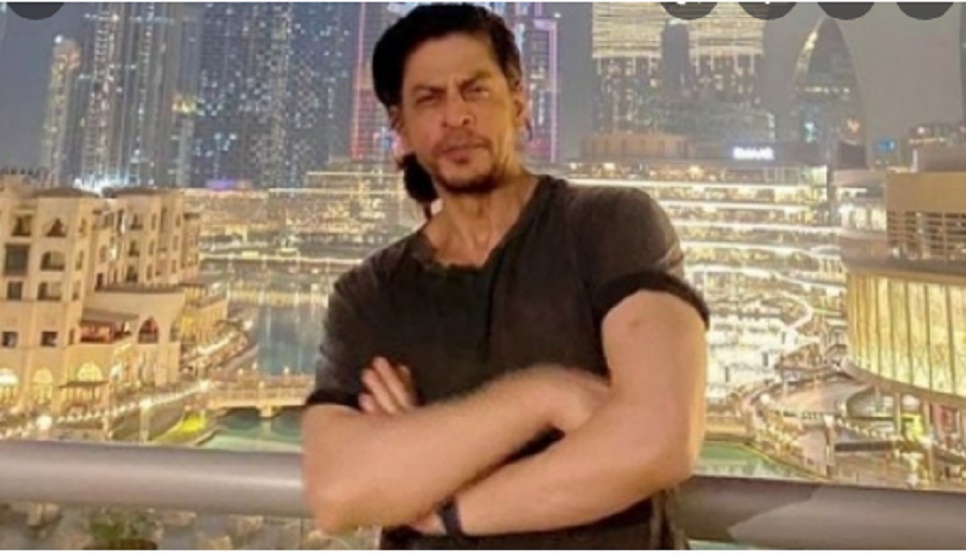 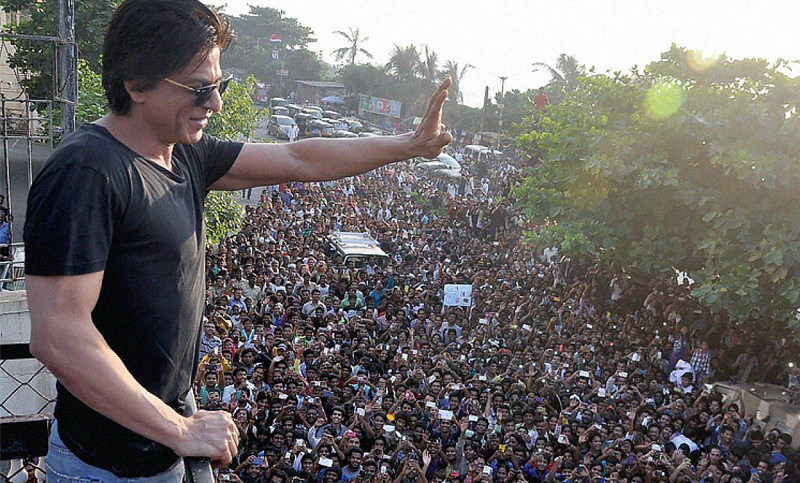