SYDNEY: A team of researchers has unexpectedly discovered four extinct underwater volcanoes off the coast of Sydney in Australia.

The team from Australia's national science agency (CSIRO) made the discovery during a search for larval lobster breeding grounds.

The cluster of volcanoes is believed to be around 50 million years old.

The researchers say the discovery may hold clues to how Australia separated from New Zealand.

The volcanoes were discovered about 250km (155 miles) off the coast of Sydney.

"This is the first time these volcanoes have been seen," volcano expert Richard Arculus told AFP.

"We know the surface topography of Mars better than we know our backyard because there's no water in the way.

"I think every time we turn the spotlight on the sea floor we see things that we've never seen before."

It is hoped the discovery will help scientists to better understand the Earth's crust, and the composition of the underlying mantle layer.

"It's a bit like going through somebody's garbage bin and determining what they've been eating," Richard Arculus said.

"They tell us part of the story of how New Zealand and Australia separated around 40 to 80 million years ago."

Scientists say the biggest of the four volcanoes rises 700m off the sea floor, with a crater spanning 1.5km across.

The BBC's Jon Donnison in Sydney says while New Zealand has a few active volcanoes, the last eruption in Australia is thought to have been more than 5,000 years ago. 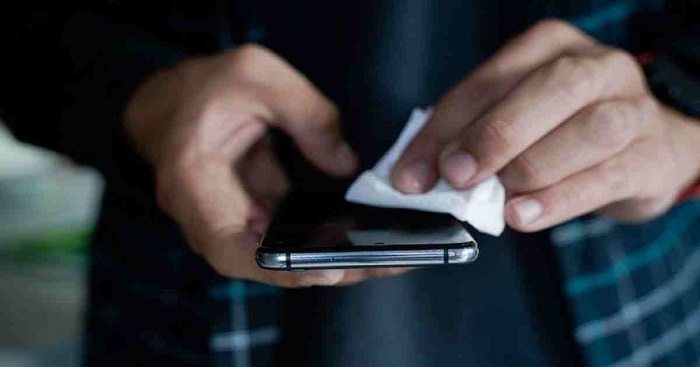 Coronavirus ‘can survive for 28 days on surfaces’: study