The Islamic State group on Saturday claimed responsibility for a suicide bomb attack on a Shiite mosque in the southern Afghan city of Kandahar that killed at least 41 people and injured scores more.

The Friday assault came just a week after another IS-claimed attack on Shiite worshippers at a mosque in the northern city of Kunduz that killed more than 60 people.

In a statement released on its Telegram channels, the jihadist group said two Islamic State-Khorasan (IS-K) suicide bombers carried out separate attacks on different parts of the mosque in Kandahar -- the spiritual heartland of the Taliban -- while worshippers prayed inside.

The group, a bitter rival of fellow Sunni Islamist movement the Taliban, which swept back to power in Afghanistan in August as the United States and its allies withdrew, regards Shiite Muslims as heretics.

UK-based conflict analysis firm ExTrac said Friday's assault was the first by IS-K in Kandahar, and the fourth mass casualty massacre since the Taliban took Kabul. 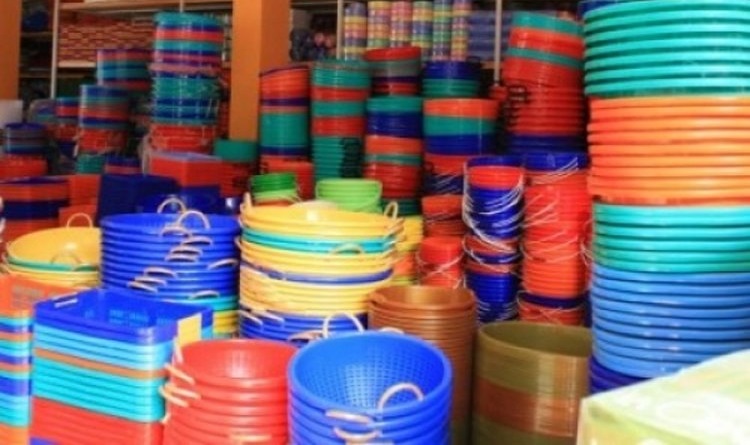