Greek island Crete has been shaken by an earthquake with a magnitude of 6.4, according to the US Geological Survey (USGS), which placed the epicentre on the east of the Greek island.

Some buildings were damaged, but there are so far no reports of casualties, reports BBC.

Tremors were felt across several of the Dodecanese islands, the National Observatory of Athens says.

Crete was hit last month by a 5.8-magnitude quake, which killed one and caused damage.

The small church of Agios Nikolaos, in Sitia, was demolished by the latest tremor, local media report.

The USGS placed the Crete quake at a depth of 10km (6 miles), which is fairly shallow and therefore liable to cause more damage.

There have been several aftershocks since it struck at 09:24 GMT.

Greece is hit from time to time by earthquakes as it lies on a network of geological faultlines.

People suffer for not having concrete bridge in B’baria 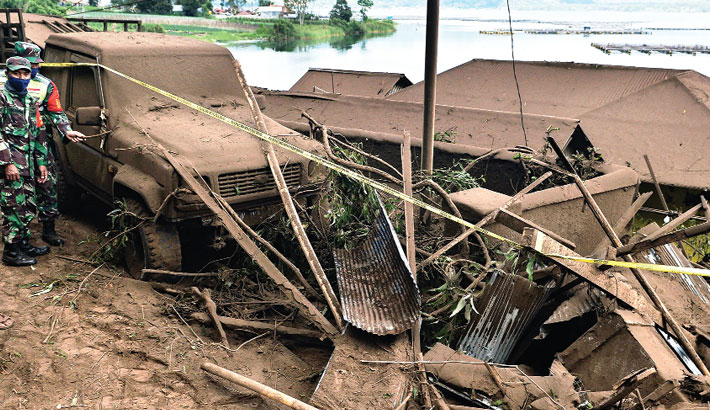 Military personnel (L) work at the scene of a landslide triggered by a 4.8 magnitude earthquake at Trunyan village in Bangli, Indonesia's Bali island, on Saturday. —AFP PHOTO 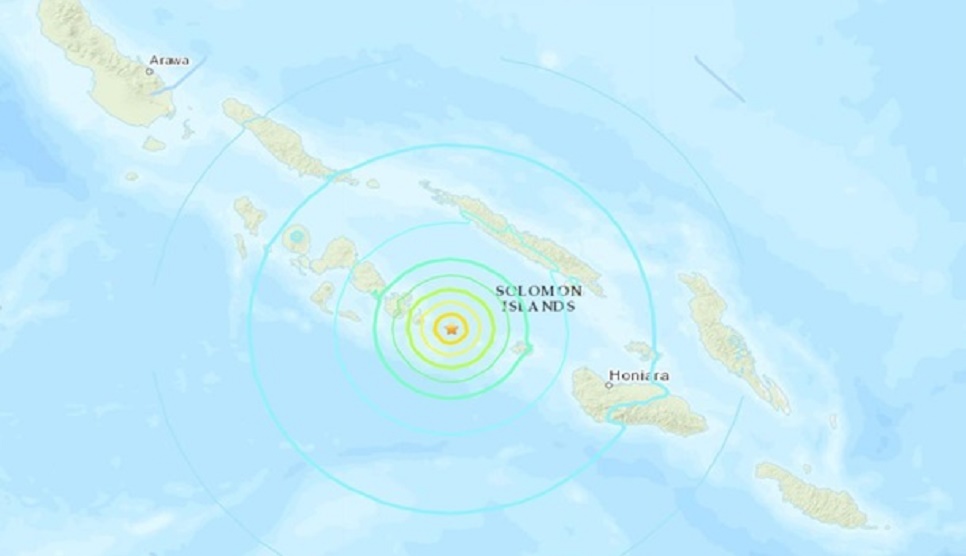 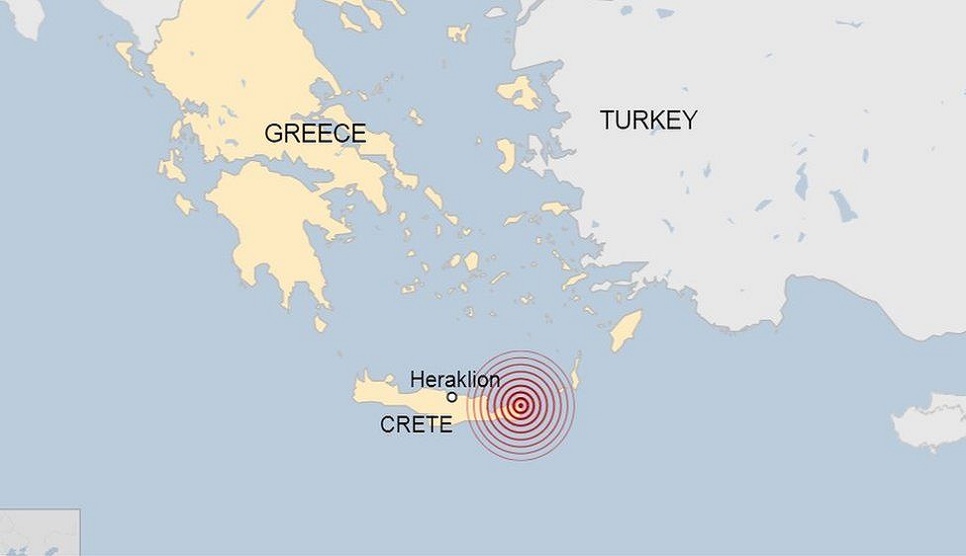