The arrested are Md Basir, 32, and Md Mamun, 30, both of Kansat Baganbari village under Kansat union of Shibganj upazila of the district.

RAB said, acting on a tip-off, an operation team of the RAB-5 from Chapainawabganj camp conducted a raid in a mango orchard at Kansat Baganbari village around 8.30 am and arrested the duo with the wine.

RAB sent 2.28 litres of wine to the court as sample and destroyed the rest in presence of the witnesses.

Later, the arrested persons were handed over to the police of Shibganj thana with a case. 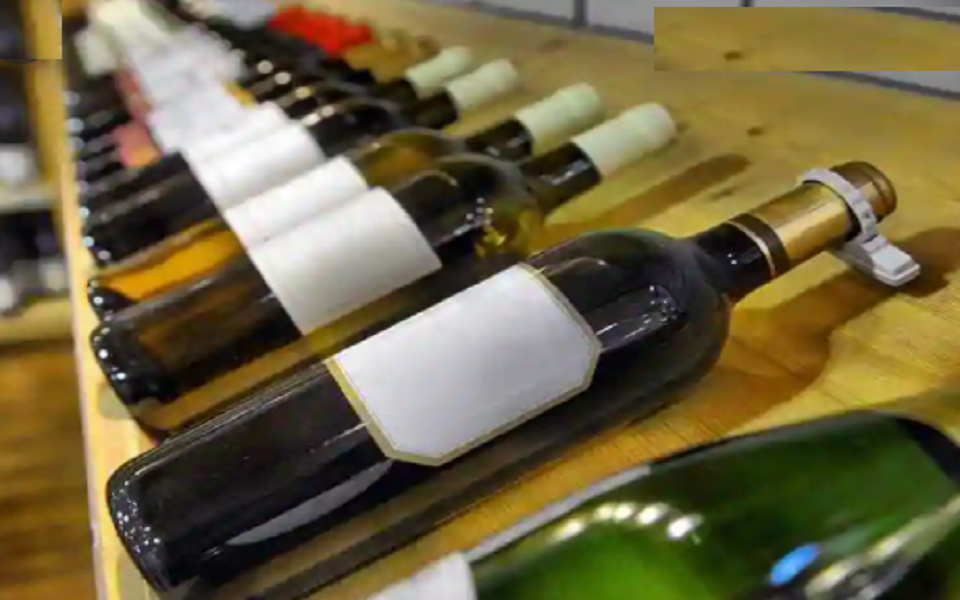 One held with firearms, ammo in C'nawabganj 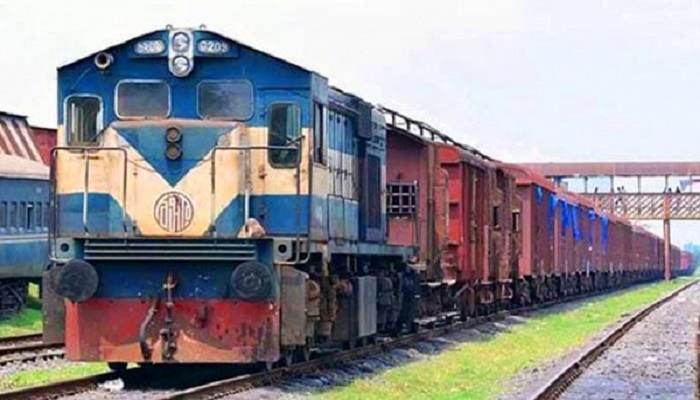 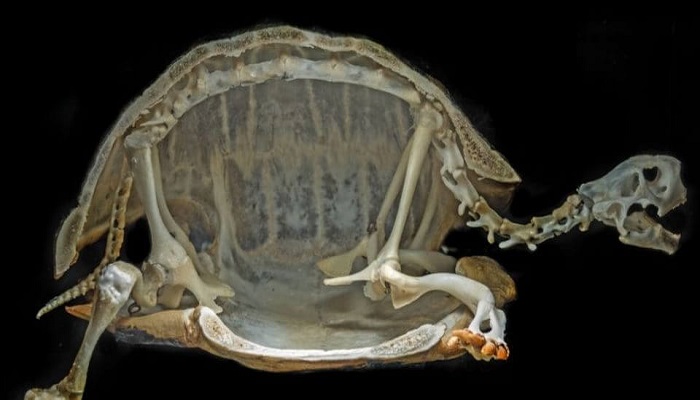