India’s West Bengal Chief Minister Mamata Banerjee has takes oath as a member of the state assembly on Thursday (October 7).

Banerjee had won the Bhabanipur bypoll on Sunday, 3 October, after defeating BJP's Priyanka Tibrewal by over 58,000 votes; thus retaining her position as the chief minister of the state.

On October 3, Mamata Banerjee won the crucial Bhabanipur elections with a margin of over 58,000 votes. According to the official website of the Election Commission of India, she bagged 85,263 votes - about 71.90 per cent of the total votes in the by-polls.

BJP's Priyanka Tibrewal bagged 26,428 votes, while the Communist Party of India (CPI) candidate Srijib Biswas managed to get 4,226 votes. Hussain was elected from Jangipur with a massive margin of 92,480 votes and Islam won from the Samserganj Assembly seat in West Bengal with a margin of 26,379 votes.

Earlier this week, West Bengal Governor Jagdeep Dhankhar had said that he will administer Banerjee's oath, thus marking a departure from the practice wherein the governor authorised the Assembly Speaker to administer the same.

The Bhabanipur elections were crucial for Banerjee as the result would have affected her position as the Chief Minister of West Bengal. In the Assembly polls conducted in March-April this year, Banerjee's Trinamool Congress (TMC) returned to power with a thumping majority. However, she lost the Nandigram seat to her former party colleague- turned Bharatiya Janata Party (BJP) leader Suvendu Adhikari. 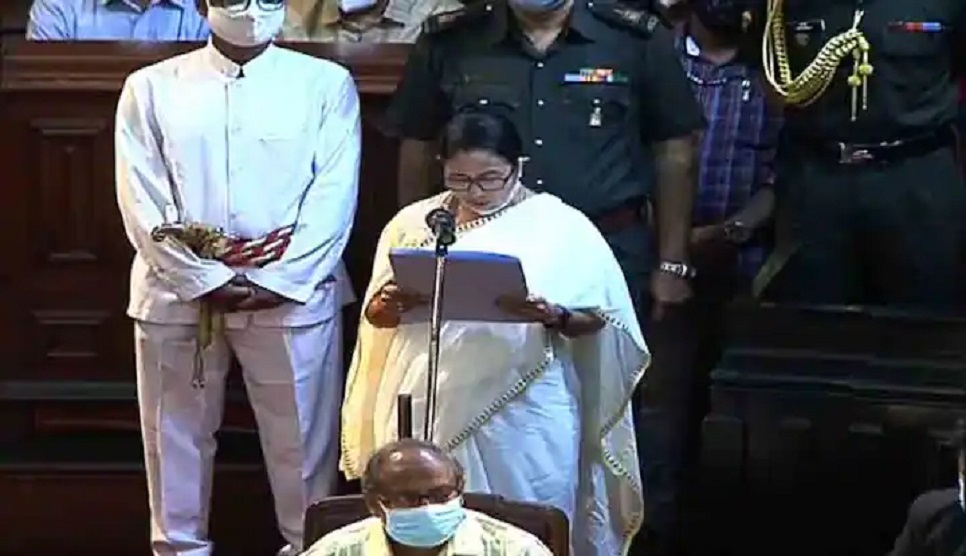 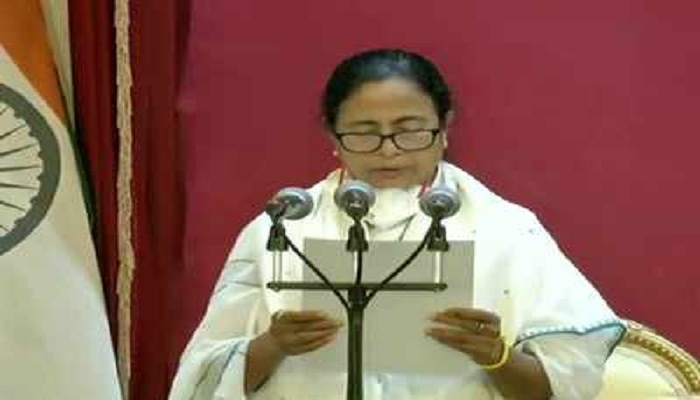 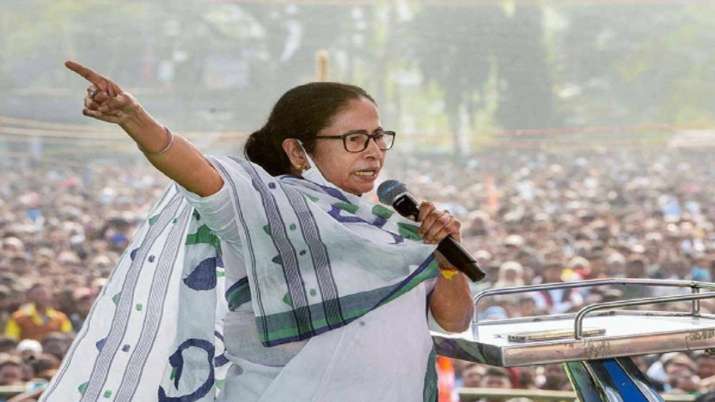 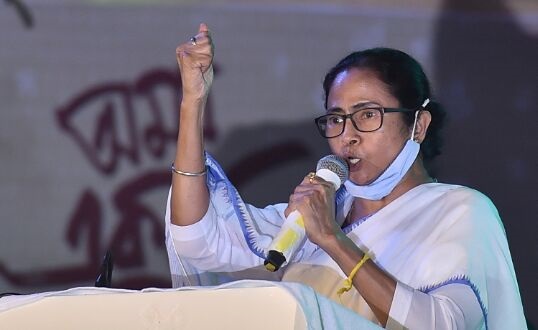 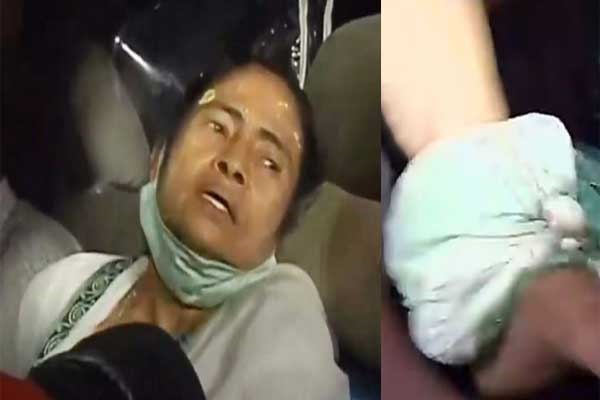 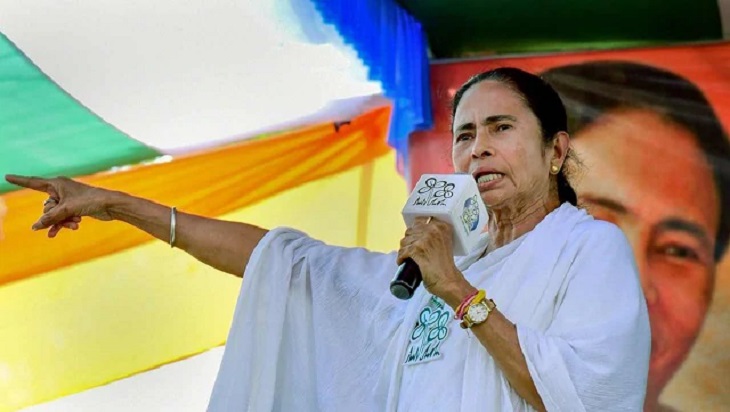 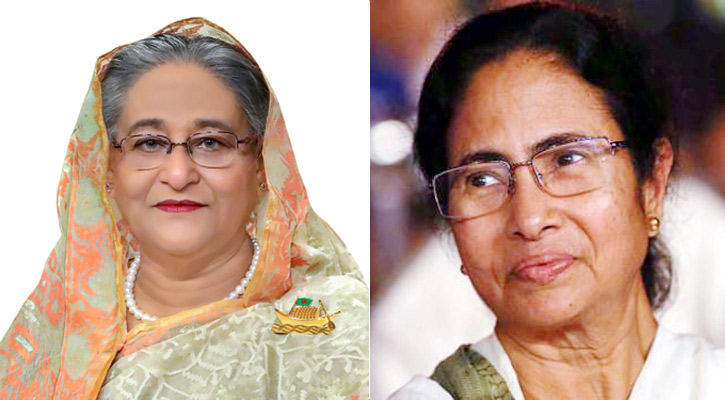 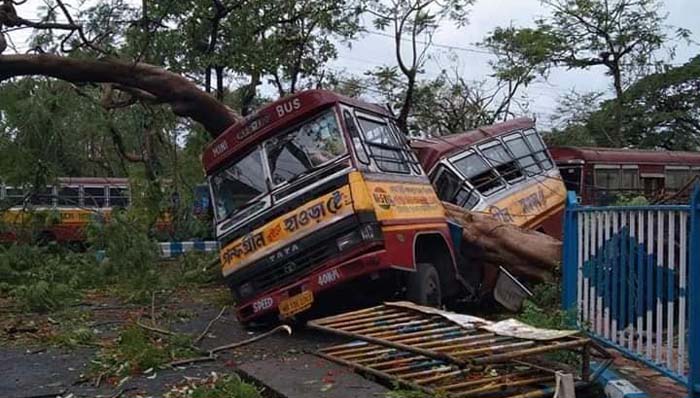 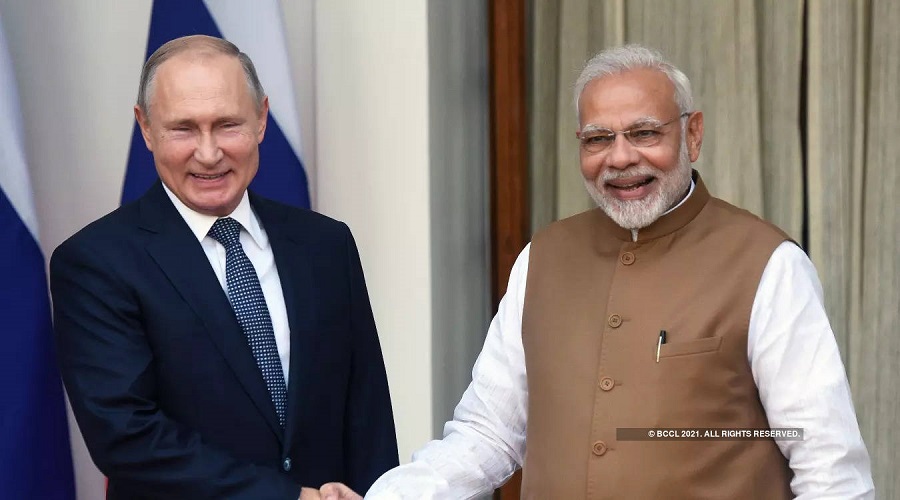 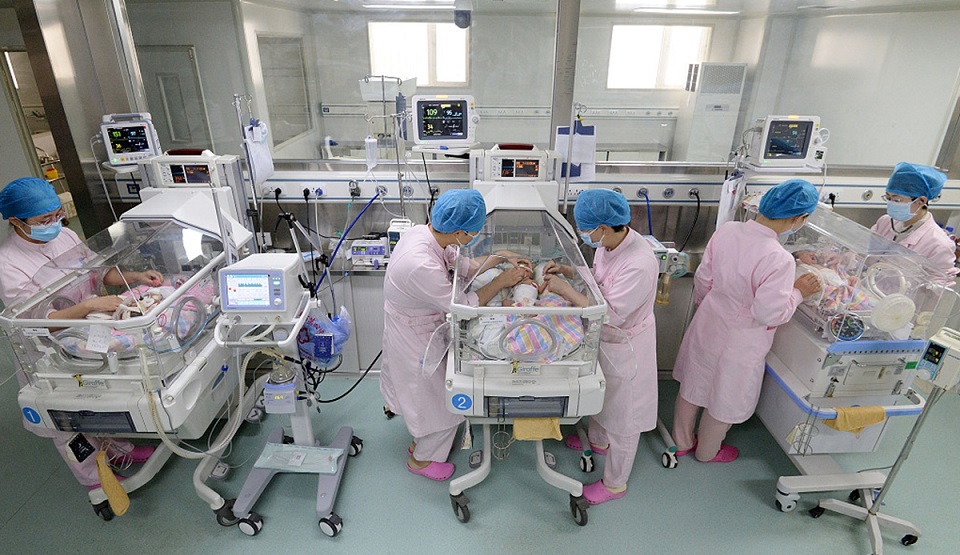 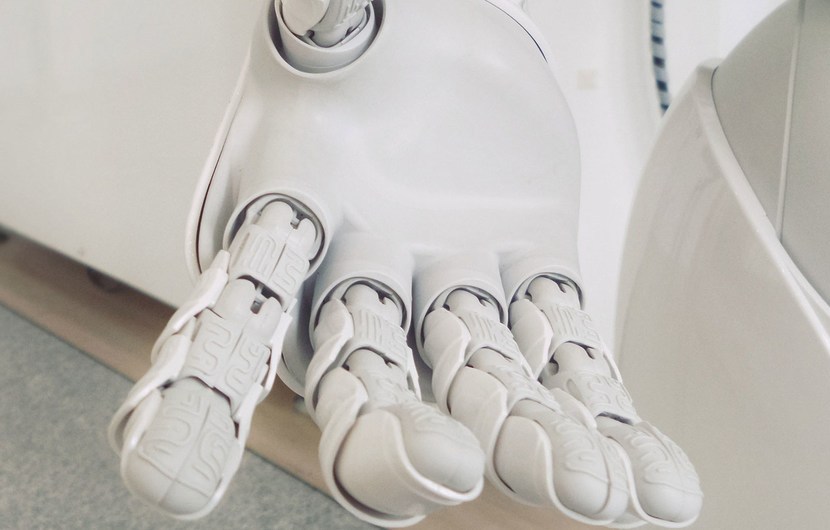 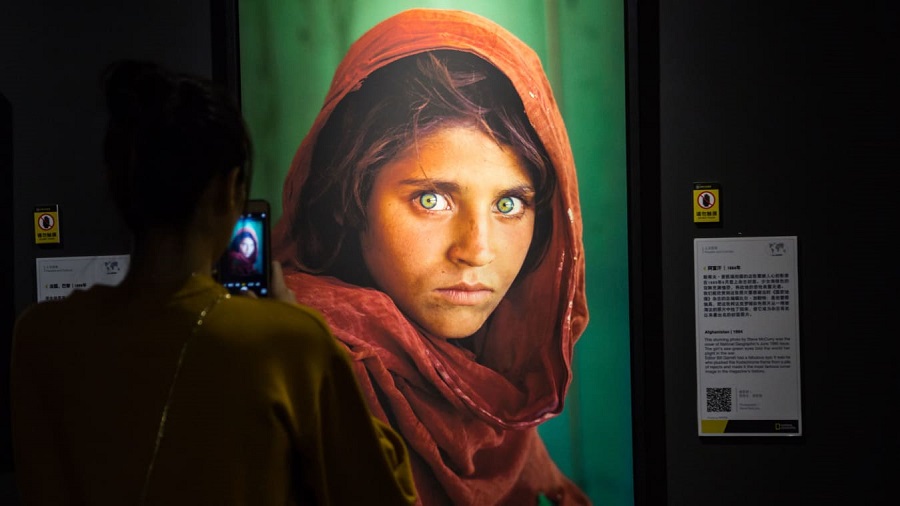 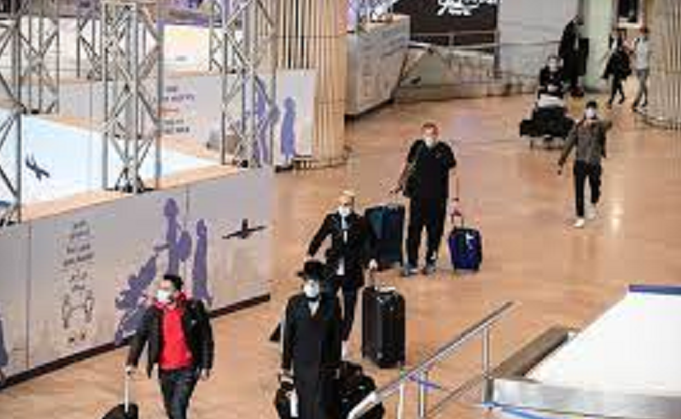