Bangladesh ODI skipper Tamim Iqbal is ruled out from the ongoing Everest Premier League as he fractured thumb of his left-hand in the tournament and returned to Dhaka from Nepal on Thursday morning.

“Tamim received a blow on his left thumb and got a small fracture there. Now he will be out of cricket for at least three weeks,’’ a BCB official told Daily Sun.

Tamim made 16, 12, 40 and 9 in four matches for Bhairahawa Gladiators in the tournament but this unexpected turn of event can be considered as a major blow for Tamim as he was looking to make a comeback to competitive cricket through EPL.

Tamim suffered an injury to his right knee during Bangladesh's two-Test tour of Sri Lanka in April-May. He subsequently took part in the home ODI series against Sri Lanka as well the Bangabandhu Dhaka Premier Division T20 League.

However, he had to quit the tournament midway after aggravating the injury while playing in the league and missed the one-off Test against Zimbabwe. After leading the side in the ODI series in Zimbabwe, Tamim skipped the T20 leg and went through a rehabilitation program after returning home that forced him to skip the T20 home series against Australia and New Zealand.

Tamim, who made himself unavailable for the upcoming T20 World Cup, recovered from his knee injury before the start of the tournament played at the Tribhuvan University International Cricket Ground in Kirtipur. 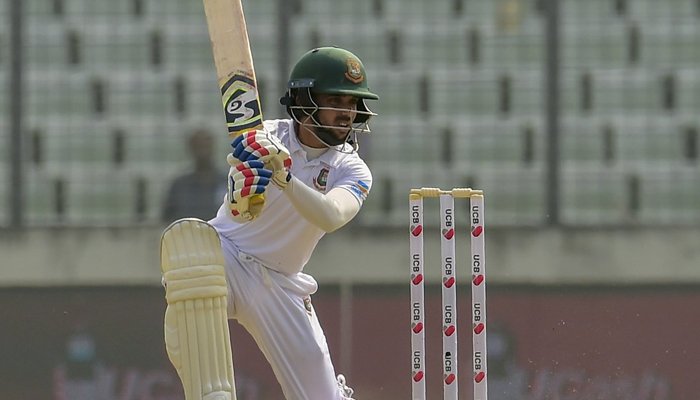