The much-awaited trial run of a new city bus service in a small corridor of Dhaka will begin on December 1, under an ambitious project that aims to eventually put in place an effective public transport system in and around the capital.

In fact, Dhaka and its outskirts today account for more private vehicles than any other city in Bangladesh. The reason behind this unbridled rise in the number of private vehicles can be attributed to the lack of a robust public transport system. Also, most of the buses that ply in Dhaka are "unfit".

All that's going to change eventually, if the two city corporation's bus route rationalisation programme under the name of 'Dhaka Nagar Paribahan' tastes success in the trial run on a 21km route -- from Ghatarchar in Keraniganj to Kanchpur.

“We held our first meeting on October 6 last year after assuming charge. We have been working relentlessly for the last one year in order to bring discipline on the city roads. The implementation of the city bus route rationalisation was very tough," he said.

"Today, I am able to give you a date. The buses will run between the pilot route of Ghatarchar to Kanchpur under the new process and it will be able to give standard services to people," the Mayor added.

Taposh, however, made it clear that no old buses will be allowed to operate on the pilot route. The buses purchased after January 1 in 2019 that are plying now on this route will be included in the new service. "New buses will be added on the route."

In all, 120 new buses will ply on this route. “Everyone, including the transport owners, have already agreed to this proposal,” said Taposh.

Besides, Dhaka North City Corporation (DNCC) mayor Atiqul Islam said that the drivers and helpers of these buses will have separate uniform. "There will be more than 40 stops and 16 bus bays on this route."

The DNCC Mayor said that the design of the buses plying on this route will be finalised on October 20. "Besides, the stakeholders have been asked to suggest the colour of the buses on this route by October 14. We hope to instill discipline in public transport system in Dhaka in phases.”

The DSCC Mayor said all formalities are almost complete. “Yes, by December 1, the remaining activities will be completed. Once the green cluster is completed, we will start working with the remaining clusters.” 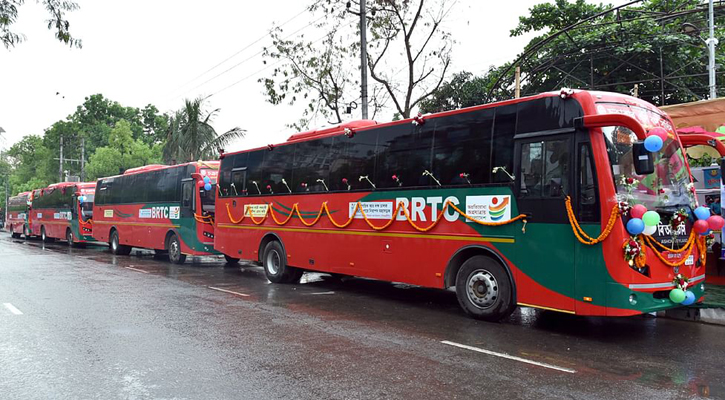 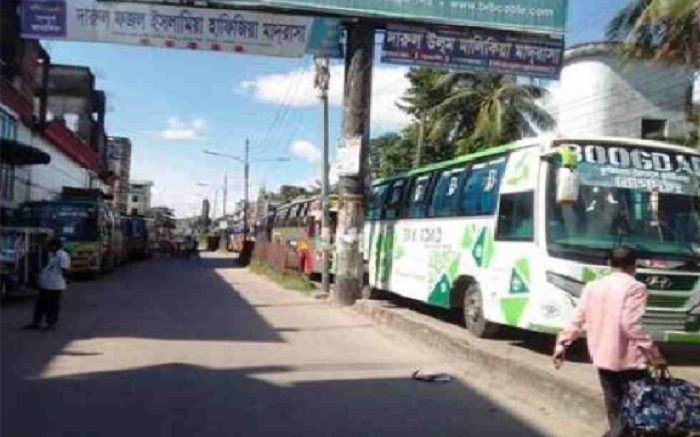 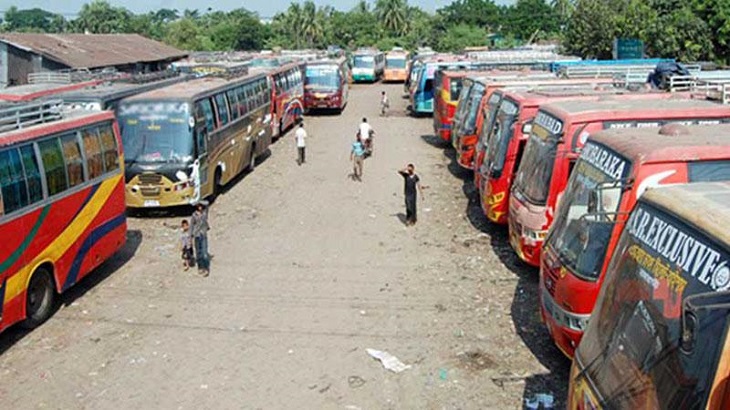 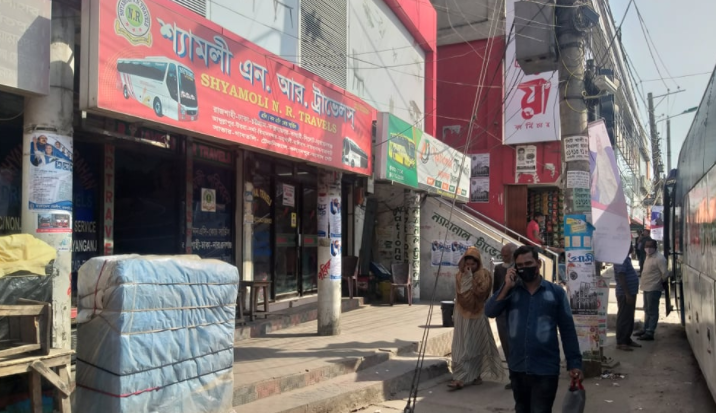