A Dhaka court on Thursday set October 14 for holding hearing on charge framing in two cases lodged against BNP chairperson Begum Khaleda Zia on the charges of celebrating fake birthday on National Mourning Day and stigmatising the War of Liberation by rehabilitating the anti-liberation forces.

Khaleda Zia's counsel Advocate Masud Ahmed Talukder filed the time plea, saying his client could not appear before the court due to her illness.  Journalist Gazi Jahirul Islam lodged the fake birthday case against Khaleda on August 30, 2016.

According to the complaint, Khaleda, since 1996, has been celebrating her fake birthday on August 15, the day when Father of the Nation Bangabandhu Sheikh Mujibur Rahman was martyred along with most of his family members. She is doing this on purpose only to dishonour Bangabandhu.

The complainant also submitted copies of different newspaper reports on Khaleda's birthday, copies of her passport, marriage certificate and mark sheets, which indicates her birthday is any other day, not August 15.

Jananetri Parishad President AB Siddiqui filed the other case on November 3, 2016, against Khaleda Zia and her late husband Ziaur Rahman for stigmatizing the War of Liberation by rehabilitating anti- Liberation War elements. 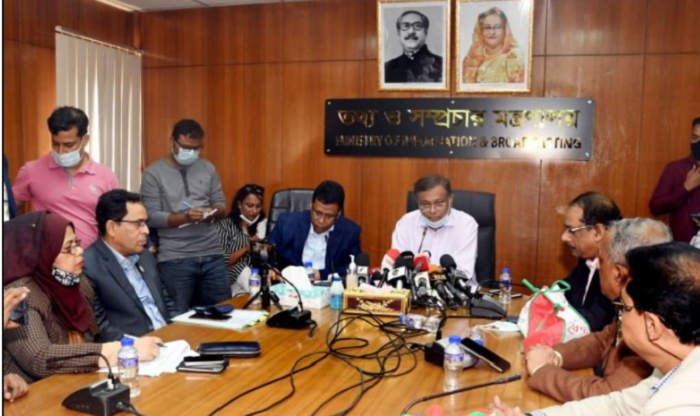 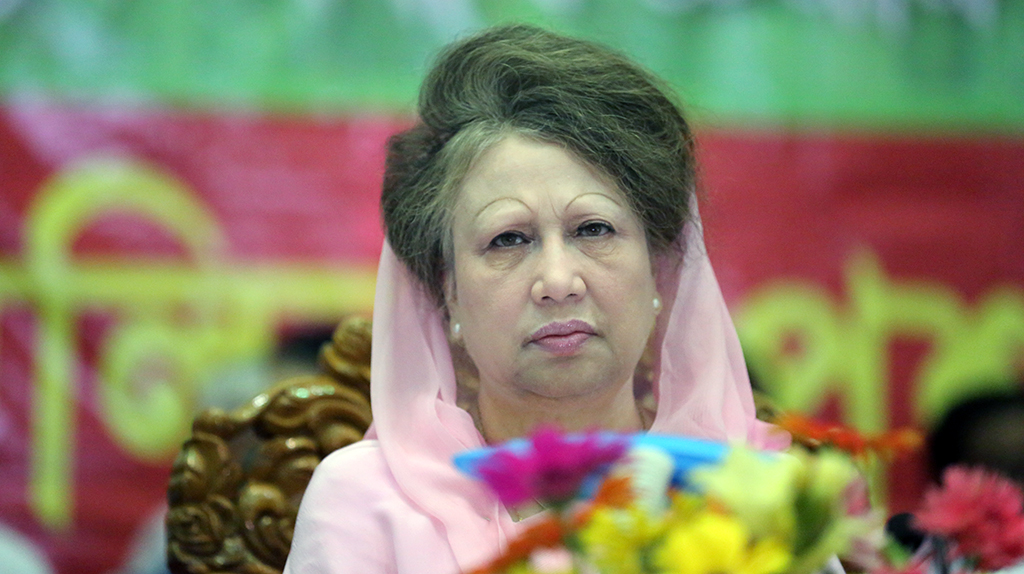