Drug dealing is allegedly continuing in different parts of the capital and on its outskirts though law enforcers are carrying out a crackdown against narcotics.

Drug business is not coming to a stop though law enforcers seize drugs and arrest dealers now and then in the anti-narcotic drives.

Detective and plain-clothes police jointly cracked down on them and seized illegal drugs from their possession.

The DMP seized 8,639 pieces of sedative yaba tablets, 170 grams of heroin, 18 kilograms of cannabis and 76 bottles of phensidyl.

Based on information, law enforcers conducted a 24-hour drive and cracked down on the drug traders from different places, he said.

A total of 44 cases have been filed against the detained persons under the Narcotics Control Act, the DMP officer added.

Recently, the Department of Narcotics Control (DNC) has listed nearly 3,500 drug traders, including around 100 godfathers.

“Those who are on the list are being strictly monitored. We’re trying to arrest them as soon as possible,” DNC Additional Director Fazlur Rahman told this while talking to journalists on Friday.

Alongside other drugs, including yaba, drug traders are also smuggling the new brand of deadly drug named crystal methamphetamine (Ice) into the country from Myanmar.

Most of the Ice dealers are highly educated, as well as they come from very wealthy families, according to the DNC.

Last week, police arrested five people with 560gm crystal meth and 1,200 yaba tablets during raids on Mohammadpur and Dhanmondi in the capital.

The DNC said they also prepared a list of 3,000 drug traders last year.

Asked why the drug dealers are not being arrested, the DNC executive replied: "It is not possible to arrest everyone due to the lack of evidence as they don’t deal directly, rather control the racket with money."

Despite the government’s zero-tolerance policy and a police crackdown, the drug trade, especially that of yaba, continues in full swing.

Due to its easy portability, yaba, which mostly comes in through Myanmar, has spread like wildfire in Bangladesh.

In 2018, law enforcers carried out a crackdown on yaba traders, leading to a number of gunfights.

With the increasing number of arrests being made over crystal meth possession, the drug might soon replace yaba as the next drug of destruction, many have feared.

The passenger was later interrogated and initially 6,038 yaba pills were seized from his possession. 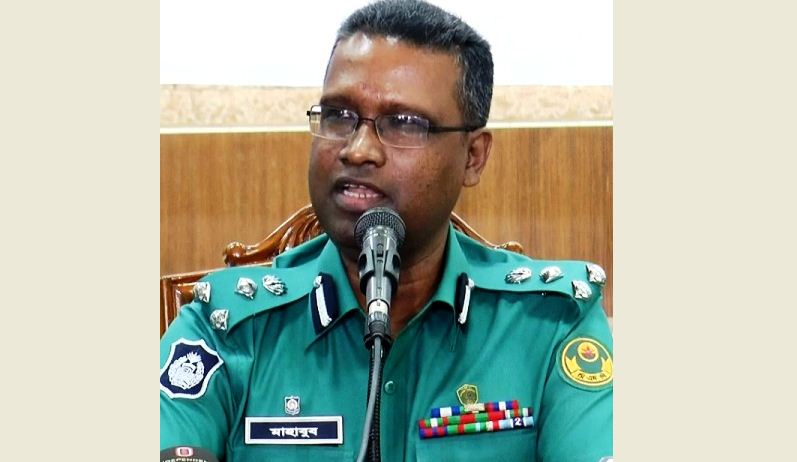