The arrested was identified as Prodip Das, 27, son of late Kazol Das, hailed from Azimpur village under Patiya upazila of the district.

Acting on a tip-off, a team of the elite force conducted a drive at Hashem Telecom in Chandgaon area and managed to nab Prodip in the early hours of Monday. The rest members of the gang managed to escape from the spot, he added.

A number of fake NID cards and birth certificates were recovered from his possessions.

During primary interrogation, he confessed to his involvement with forging fake NID cards and birth certificates. 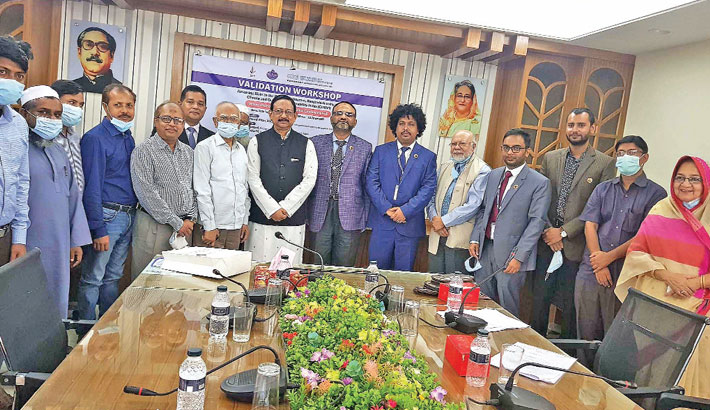 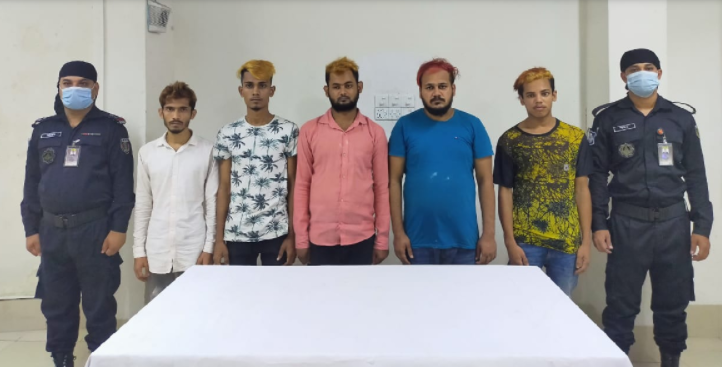