Upazila Nirbahi Officer (UNO) ASM Musa visited four secondary schools in Chatkhil upazila of Noakhali and did not find a headmaster present in any of the institutions.

He visited the four schools between 10:30 am to 12:30 pm with Upazila Secondary Education Officer Mizanur Rahman on Tuesday (September 21).

The UNO shared his experience in a Facebook ID named 'UNO Chatkhil' at noon on the day. The status went viral immediately and triggered widespread criticism from the netizens.

In the status the UNO writes, ‘Today I visited four secondary educational institutions in Chatkhil. I could not meet with the head of any school.’

Upazila Secondary Education Officer Mizanur Rahman said that a letter will be sent to the head of those institutions asking for a reply. If no satisfactory reply is received, it will be recommended to take action as per the rules.

In this regard, Upazila Nirbahi Officer (UNO) ASM Musa told media that although other teachers were present in the schools, the headmaster could not be found in any of them. But no one was on leave either, he added. 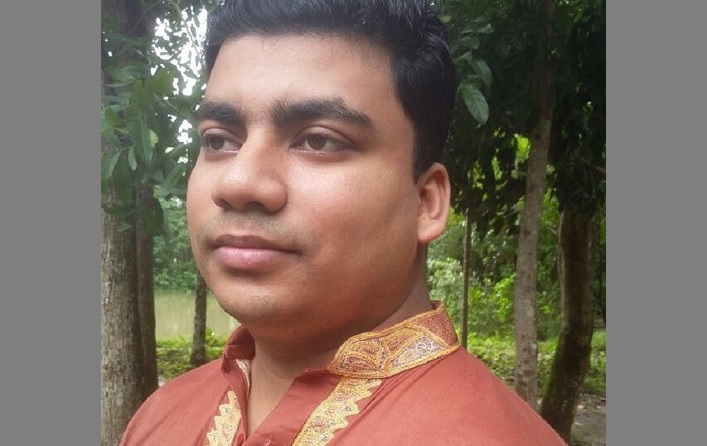 No headmaster at 169 govt pry schools in Panchagarh

No headmasters in 278 primary schools in Satkhira