E-commerce companies operating ponzi schemes are under the scanner of the authorities after the Evaly scam has rattled the e-commerce sector, sources said.

Ponzi scheme is a fraudulent investing scam which generates returns for earlier investors with money taken from later investors.

The scheme, better known as multi-level marketing (MLM), is banned in Bangladesh. However, some e-commerce companies are still operating ponzi schemes in different forms.

Regarding the recent irregularities of some e-commerce companies, Md Mofizur Rahman, chairman of Competition Commission Bangladesh, said the regulatory body is monitoring the activities of e-commerce companies to ensure a healthy business environment.

“We have discussed the issue as a few e-commerce companies are involved in unhealthy business practices. The Commission has found some examples of anti-competitive offers and they have been asked to follow the regulations,” Rahman told the Daily Sun.

In a recent guideline for the e-commerce sector, the government specified that digital businesses are not allowed to run MLM business models or sell tokens in foreign currencies.

However, over a dozen e-commerce sites are running shady business models to rip off money from traders and customers.

However, the companies are continuing transactions through mobile banking services including Nagad and bKash.

Mobile banking platforms and their customers are also falling prey to scams allegedly committed by some e-commerce platforms. Nagad recently suspended some accounts on suspicion of abnormal transactions with some unscrupulous e-commerce entities, notably Sirajganjshop.

“The government has taken steps against Evaly. Other companies like Aleshamart, Dhamaka, Qcoom are also under observation for running risky business models,” said an official familiar with the government’s e-commerce strategy.

The E-commerce Association of Bangladesh (E-Cab) is the trade body for the emerging business sector. Till now, the silence of E-cab regarding the Evaly issue surprised many industry insiders.

“We will suspend the membership of Evaly by this week after issuing notification,” Mohammad Abdul Haque, finance secretary at E-Cab, told the Daily Sun on Tuesday.

Fahim Mashroor, former president of Bangladesh Association of Software and Information Services (BASIS), said the technology sector has been talking about Evaly since its inception with the risky business model.

“However, the authorities didn’t pay heed to the issue as Evaly tried to manage the respective regulators in different means. At last the customers became victims of their scam,” he said.

Regarding the e-commerce guideline, he said no policy will work unless fraudulence activities in name of business are prevented.

“Though the reckless Evaly founders have been detained, at least 15 companies are following the same business model to rip off the customers. The government should suspend the activities of these companies another Evaly scam unfolds,” Fahim added.

Dhaka Chamber of Commerce and Industry (DCCI) estimates around 166 per cent growth in e-commerce business in 2020 and the size of the country’s e-commerce market that thrived during the pandemic is expected to reach $3 billion by 2023. 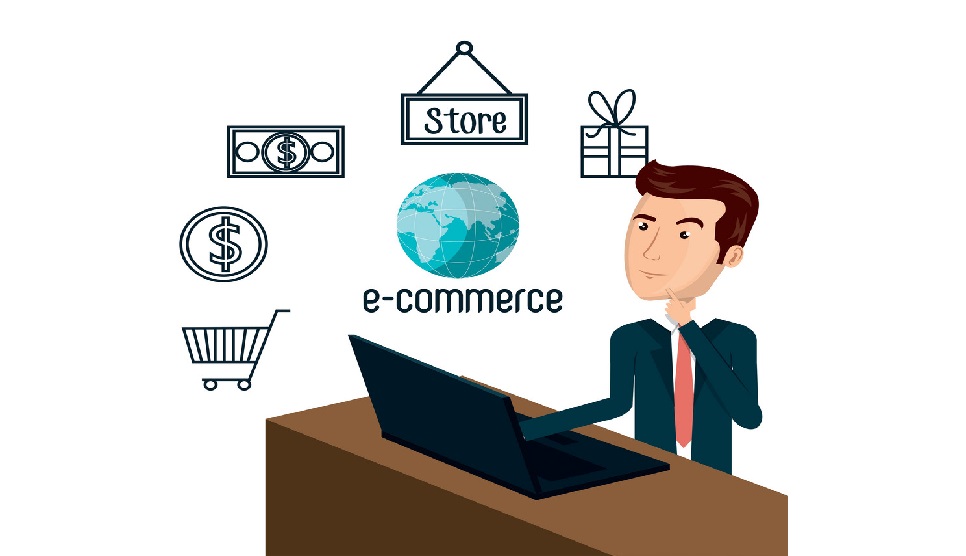 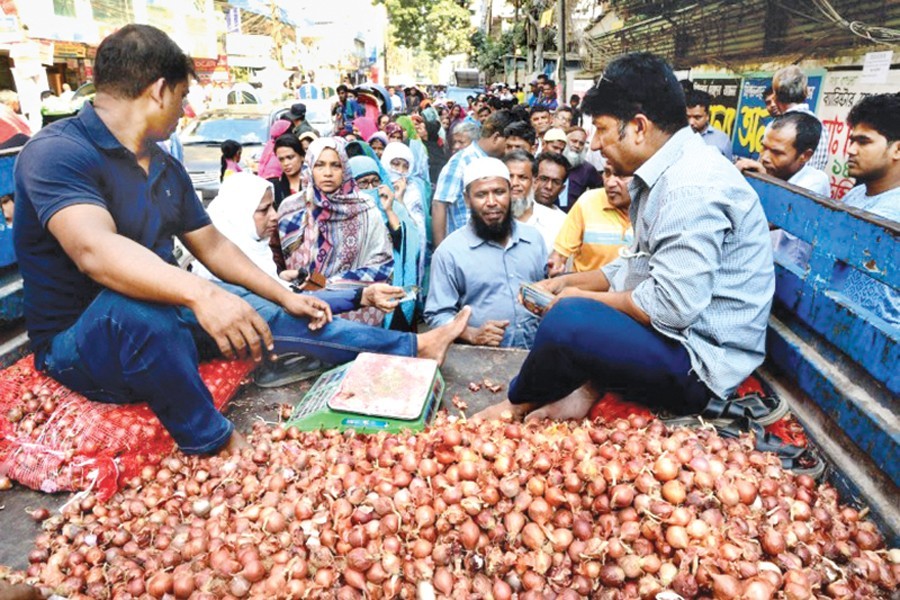