The fourteenth session of the 11th parliament was prorogued on Thursday, after only seven sittings as it was another short session amid the Covid pandemic.

Speaker Dr Shirin Sharmin Chaudhury read out the prorogation order of the President.

Nine bills were placed in the session that began on the first day of this month.

During the brief session, 31 important notices under section 71 of the rules of procedure were received, but none of them was discussed.

Twenty-four questions were received for prime minister’s question-answer session and she replied to 16 of them. The session also received 584 questions for different ministers with the minsters answering 389 ones.

Only a limited number of MPs joined the parliament session maintaining health safety rules due to the pandemic.

There was a parliament sitting of this session on Friday, which is unusual as the day is a public holiday.

Before reading out the prorogation order, the Speaker thanked all the MPs of treasury and opposition benches and all other officials concerned for their cooperation in holding the session smoothly. 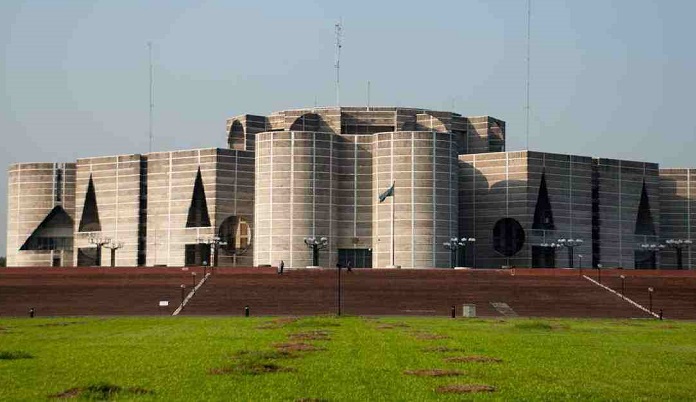