In the wake of the widespread spread of false and fabricated news, propaganda, rumours and pornography, the government authorities have launched legal actions against the unauthorised news portals, IPTV and newspapers in the country.

As part of the move, the High Court on Tuesday ordered all unregistered and unapproved online news portals to be closed within a week.

Earlier, Information Minister Hasan Mahmud had promised action against the unregistered online news publishers, but the court moved before the government took action.

Meanwhile, the government has scrapped the declarations of nine Bengali newspapers and an English newspaper due to an extensive gap in publication.

On October 20, 2018, hundreds of Muslims took to the streets in Borhanuddin in Bhola district to protest a derogatory facebook post about Prophet Muhammad that was allegedly written by a Hindu man.

Clashes between protesters and police ensued and four people were killed.

Police said the facebook account of the alleged youth had been hacked and that the hackers had been orchestrating a clash between the two communities.

There were allegations that rumors were being spread from these sites and links.

The blocking of the 58 news portals had been ordered as they were circulating propaganda and fake news.

Earlier, the High Court asked the government to explain why it should not be directed to take necessary steps to block unregistered news portals, internet protocol television and facebook pages containing false and fake news.

The court also asked the government authorities concerned to show cause why they should not be ordered to formulate rules determining the educational qualifications of journalists of the country.

The HC bench of Justice M Enayetur Rahim and Justice Md Mostafizur Rahman sought the explanation from the respondents issuing a rule upon them on September 1.

The information and home secretaries and chairpersons of Bangladesh Telecommunication Regulatory Commission (BTRC) and Bangladesh Press Council have been made respondents to the rule. They have to respond in two weeks.

Specific rule needs to be formulated to run the news portals, IPTV and Facebook pages and determine academic qualifications of journalists to stop such activities, the lawyer added.

Earlier on August 16 this year, another HC bench issued a rule asking the government to explain why it should not be directed to formulate an ethical code of conduct for newspapers, form a broadcasting commission for electronic media, and stop operation of all unregistered online news portals.

In the petition, they said the body of a 21-year-old college student was recovered from her rented flat on April 26 this year, for which her family filed a case under section 360 of the Penal Code, 1860 for instigating or abetting suicide.

But some mainstream media organisations, particularly online news platforms, published the victim's photograph without blurring it.

BTRC and Bangladesh Press Council, however, have not taken any steps to stop their operations, said the petitioner. 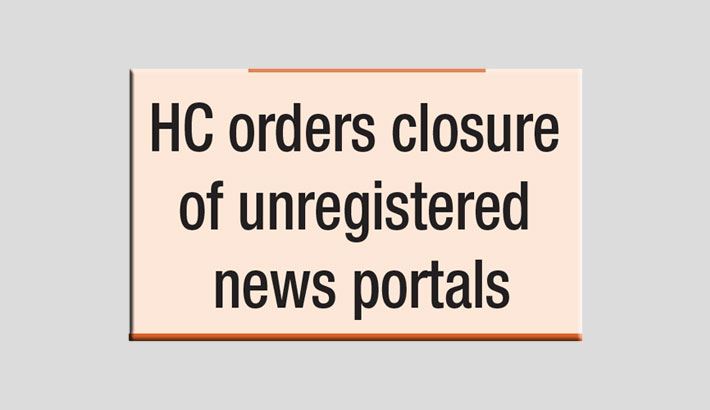 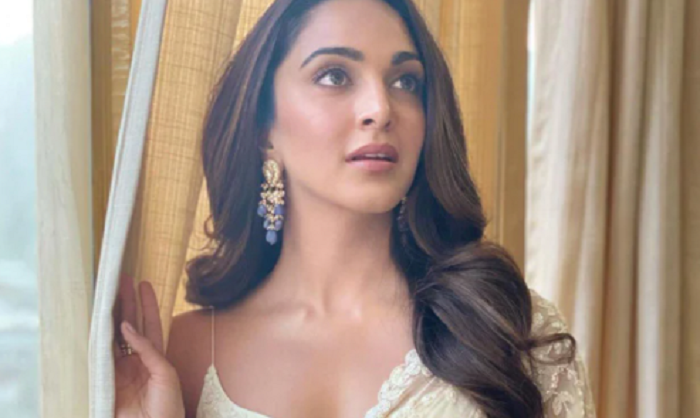 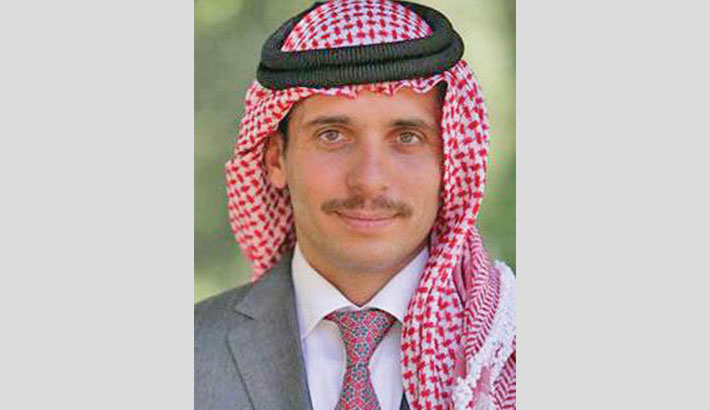 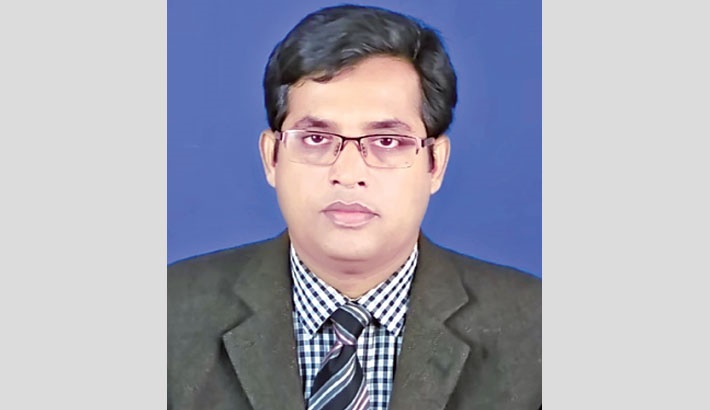