The upcoming series is part of the Future Tours Programme that will be held immediately after the completion of the ICC Men’s T20 World Cup in the United Arab Emirates.

The T20I series will commence at Dhaka’s Sher-e-Bangla National Cricket Stadium on November 19. The second and third T20Is will be played on Nov 20 and 22.

The two teams will then travel to Chattogram for the first of the two Tests at Zahur Ahmed Chowdhury Stadium from November 26-30. This match will see the two sides face off in the apex form of the game on Bangladeshi soil for the first time since May 2015.

The two teams will return to Dhaka to play the final Test, which will start from December 4.

Pakistan are ranked second on the ICC World Test Championship points table with one win in two matches, while Bangladesh are yet to kick off their campaign. 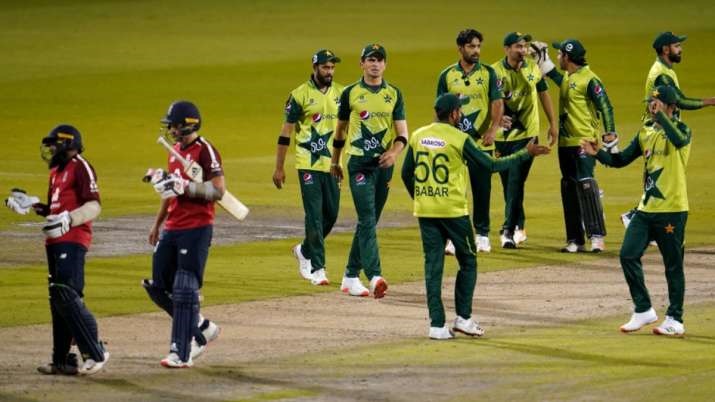 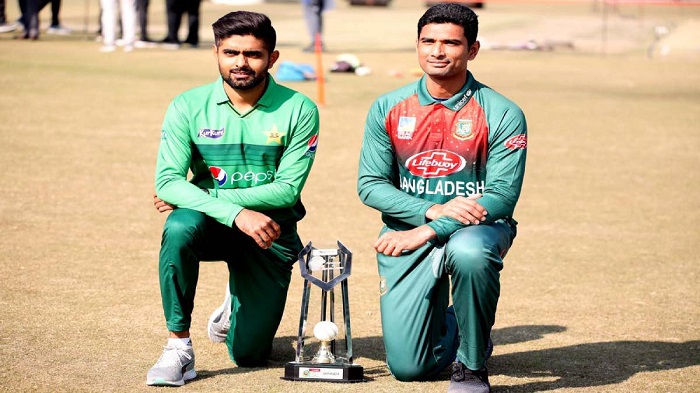 Tigers to face off Pakistan Friday 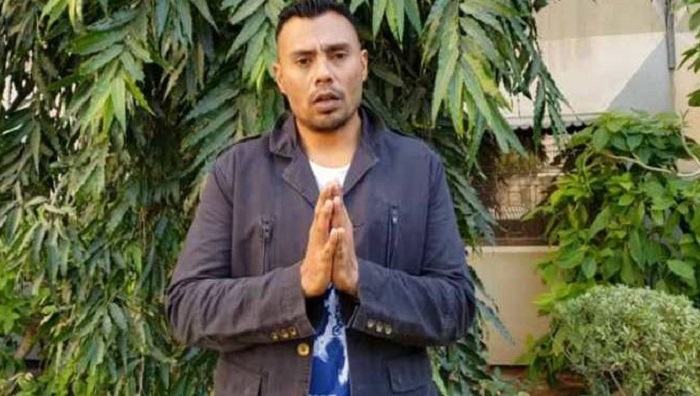 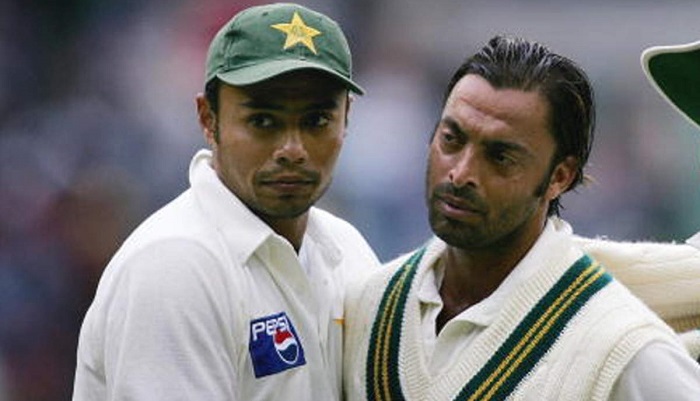 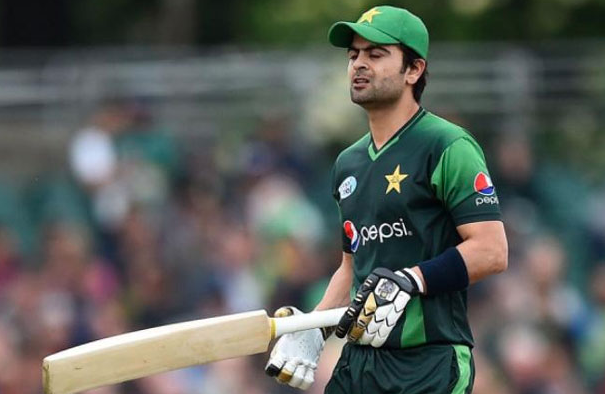 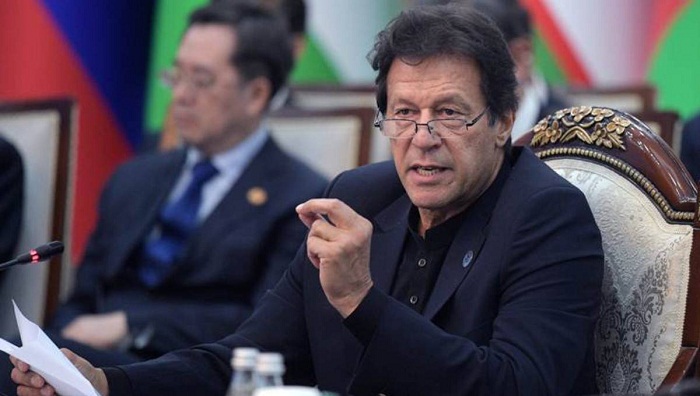 I will fix the Pakistan cricket team: PM Imran Khan 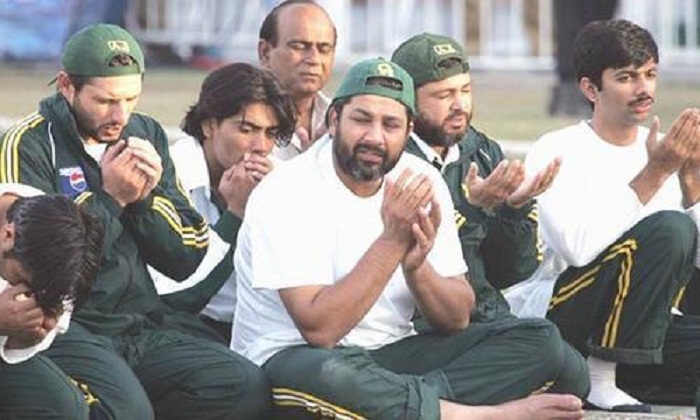