A museum commemorating the deadly 1989 Tiananmen Square crackdown has been raided by Hong Kong police.

Officers were later seen carrying exhibits out of the June 4 Museum.

Four members of the group that ran the museum, the Hong Kong Alliance, were detained on Wednesday - including prominent pro-democracy activist and barrister Chow Hang Tung, reports BBC.

The arrests were made under the national security law, which has a maximum sentence of life imprisonment.

The group, known for organising the city's famed annual vigil for Tiananmen Square victims, denies accusations of being a foreign agent. 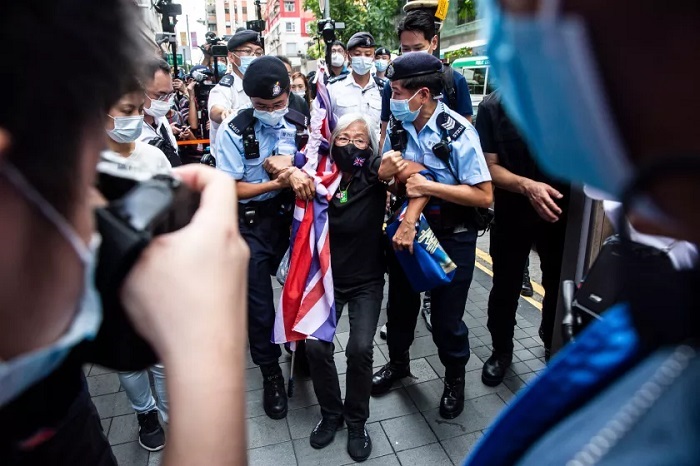 Fleeing China, Hong Kongers flock to Britain. ‘We are not emigrating — we are escaping’ 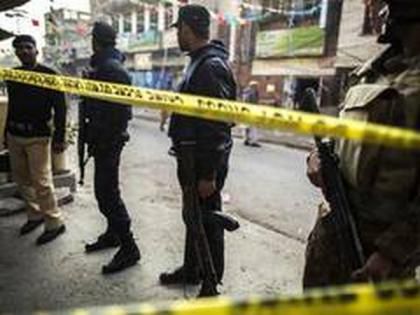 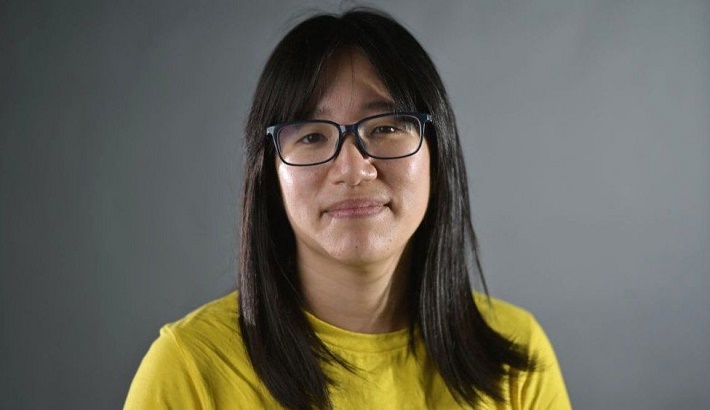 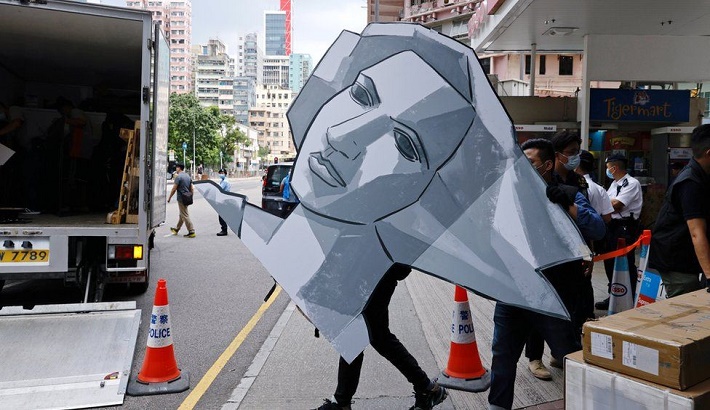 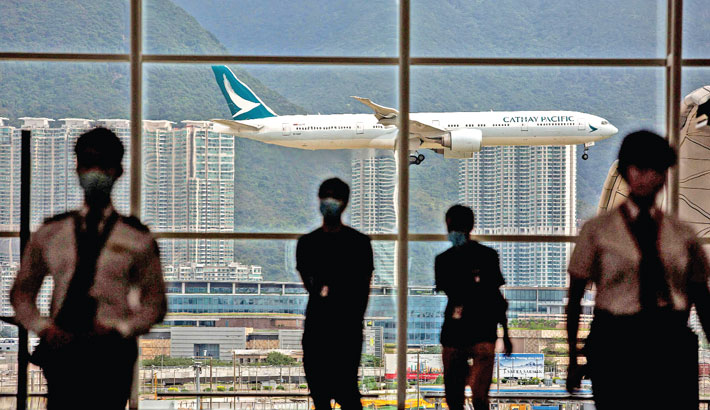 A Cathay Pacific aircraft comes in to land at Hong Kong International Airport on Wednesday. 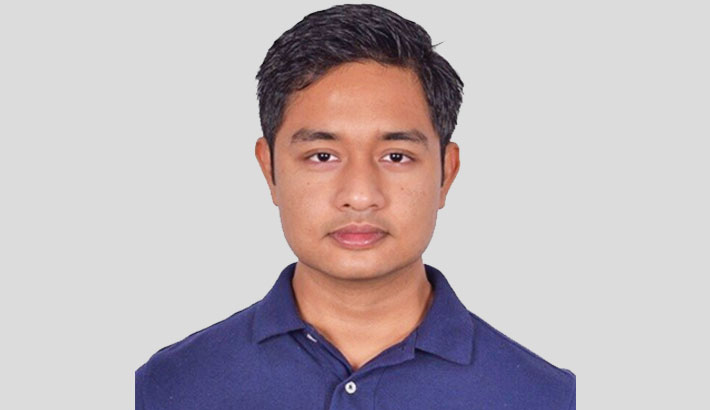 CID raids houses of Helena, 5 others