A 39-member contingent will depart for Mexico on Friday

A 39-member Bangladesh armed forces contingent will depart for Mexico on Friday to take part in the special parade marking the 200th anniversary of the independence of the United States of Mexico.

Captain Sheikh Shahid Ahmed of the Bangladesh Navy was the commander of the contingent.

After the parade, the integrated contingent will return to Bangladesh on September 20.

Everyone is hopeful that by participating in this parade, it will play a role in the development of mutual relations between Bangladesh and Mexico at the state level. 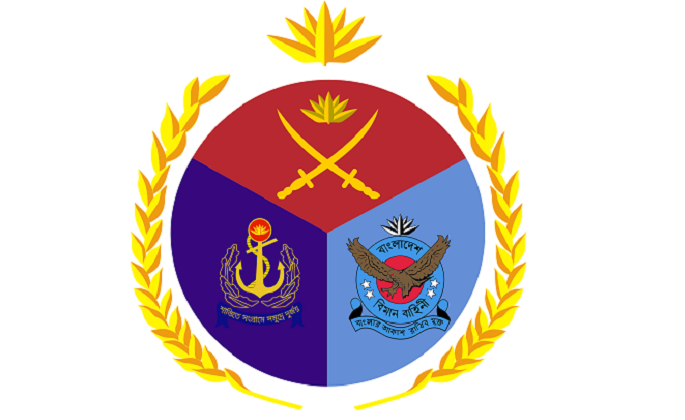