Foreign Minister AK Abdul Momen on Monday in a bilateral meeting with his British counterpart, Dominic Raab called upon the UK to review the red-listing travel restrictions on Bangladesh considering its tremendous success in combating Covid-19.

“Given Bangladesh's robust vaccine roll-out and significant reductions in covid infection to 9.82% and sufferings of more than 7000 British-Bangladeshis currently stranded in Bangladesh, the UK should consider removing Bangladesh from the covid red-list countries,” Momen said.

Secretary of State Dominic Raab assured the Bangladesh Foreign Minister that, “Britain does appreciate politically the overall pressure on the Government regarding red-listing and remains well aware of the decreasing covid infections in Bangladesh, however, such decisions are reviewed by the Public Health Experts on a regular basis.

“I would like to assure that given the long standing friendship between our two countries, and based on more frequent genomic sequencing data-uploading by Bangladesh, the  British Government will review Bangladesh red list”.

During their first official bilateral meeting held virtually, the two Foreign Ministers reaffirmed the historic and value-based relations between Bangladesh and the UK since Bangladesh’s Liberation War in 1971, and agreed to jointly celebrate the 50th anniversary of Bangladesh-UK diplomatic relations through exchange of high-level visits and charting an ambitious and ever-expanding Bangladesh-UK post-Brexit strategic partnership.

Discussing the protracted Rohingya crisis and stalemate in the process of safe and sustainable returns, Foreign Minister Momen gave historic references to earlier retariations of Rohingyas by Myanmar, and requested the British Foreign Secretary to create pressure on Myanmar for immediate repatriation of their Rohingyas from Bangladesh.

Mentioning the concern of the British Government on the current political turmoil in Myanmar, Dominic Raab reiterated UK’s continued commitment to resolve the Rohingya crisis and that together with the ASEAN and fellow G7 countries, UK would put increased pressure on Myanmar for a sustainable resolution of the Rohingya crisis.

Both the Ministers expressed deep concern at the current Afghan situation and agreed to work closely to restore regional peace, security and stability.

Dr. Momen said that Bangladesh remains deeply committed to maintaining regional peace and security and would continue to stand next to the people of Afghanistan whose voice should be heard for a sustainable future of their country.

On post-Brexit trade relations with the UK, one of Bangladesh’s largest trade and investment partners, Foreign Minister Momen sought an extension of the UK's zero-duty GSP facility until 2029, specially given the losses suffered by Bangladesh apparel industry owing to post-pandemic cancellations and non-payments by UK retailers.

He invited fresh investments in the IT and green RMG and apparel industry, as well as offshore solar and wind power plants, electric vehicles and batteries, electric public transport and railway sectors.

On climate change, Momen recalled his recent meeting with COP26 President Alok Sharma and reiterated Bangladesh's request as the CVF President participation of Prime Minister Boris Johnson at the CVF-COP26 Leaders Dialogue during the COP26 Leaders Summit in Glasgow.

Foreign Minister briefed Secretary Raab on Bangladesh and CVF’s priorities and expectations at the COP26 and praised UK leadership for duly addressing the important issue of loss and damage at Glasgow.

Commending Bangladesh as a climate leader and its proactive CVF Presidency role, the British Foreign Secretary called upon Bangladesh to declare a net-zero by 2050 and a transition to clean energy.

Foreign Minister Momen called for immediate transfer of appropriate technologies, large investments and financing from developed countries, specially the UK, for Bangladesh’s transition to a low carbon economy by 2050. 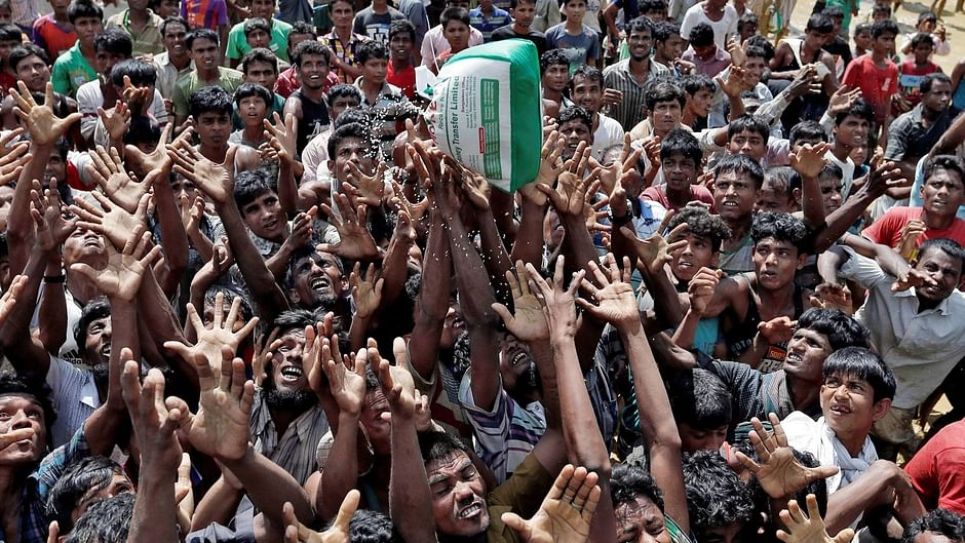 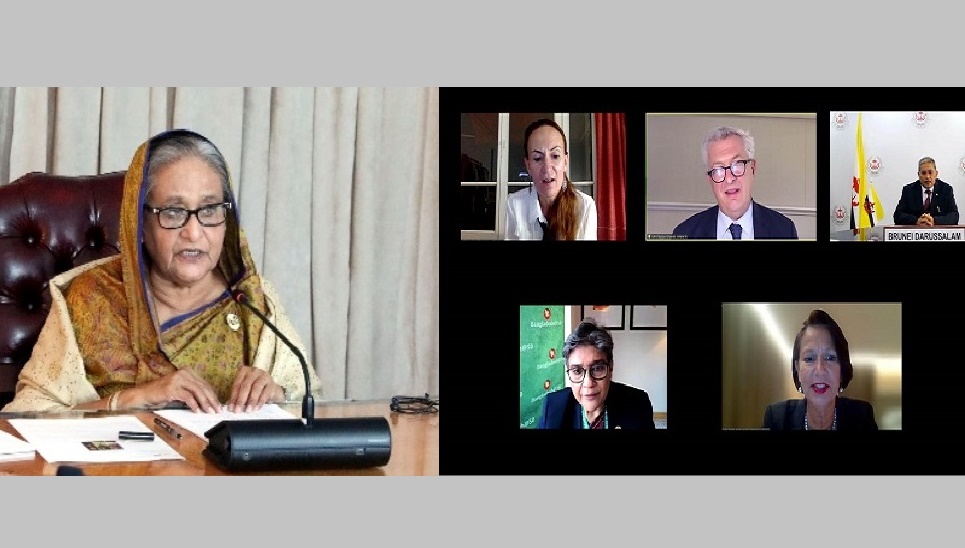 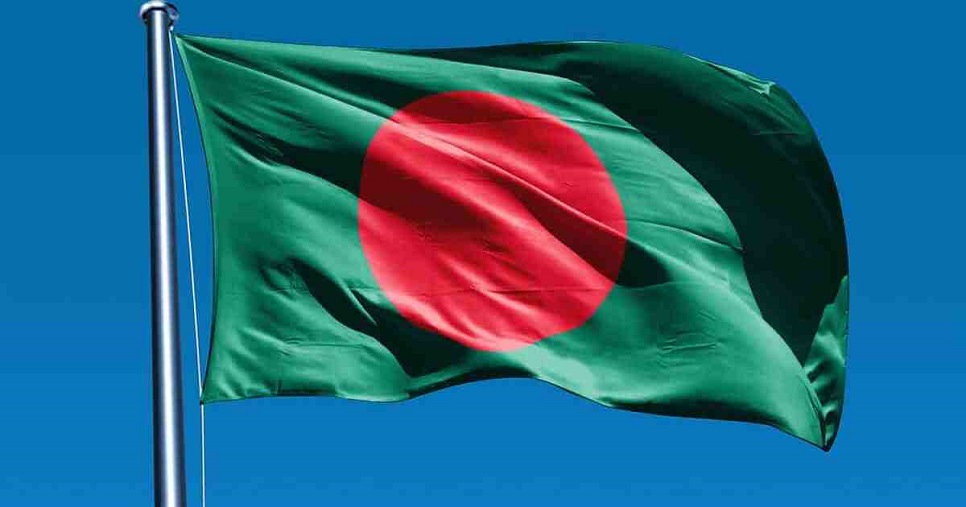 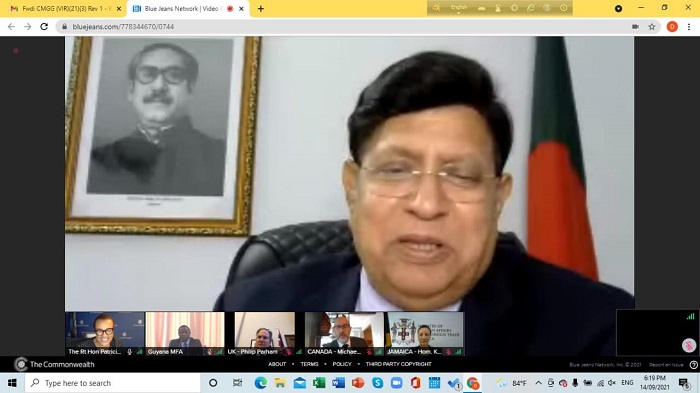 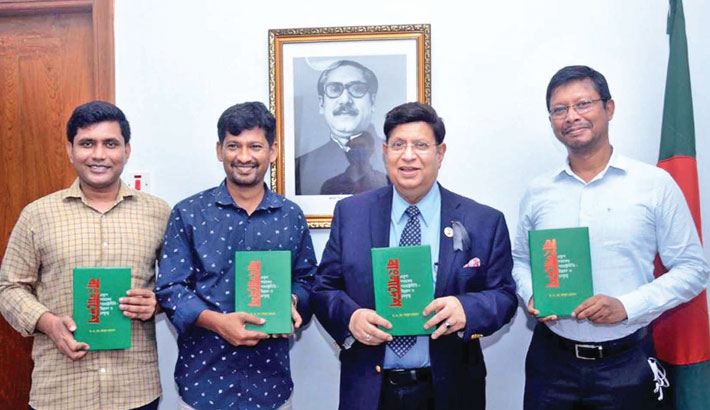 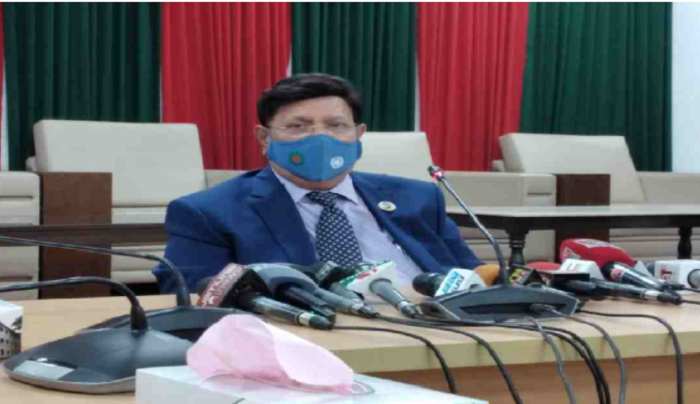