After the Taliban took control of Afghanistan, attacks on Pakistan's security posts along the Afghan border have increased in the past few days, a media report said.

Despite claims by Pakistani authorities that the Pak-Afghan border was fully secure, instability on the Afghan side seemed to be seeping into Pakistan, the country's vernacular media reported.

On August 25, The Taliban also detained two Pakistani journalists in Kandahar city. Khyber TV reporter and a cameraperson were arrested by the Taliban but they were released later.

A Pakistani journalist belonging to the 92 News Group is still missing. Pakistan's Federation Union of Journalists has condemned the abduction of journalists.

In related developments, the Peshwar Police was taking action against illegal Afghan migrants and had even arrested some Afghan migrants who were without any identity proof, reported Pakistan's vernacular media.

Meanwhile, Jiye Sindh Qaumi Mahaz (JSQM) announced protests from September 5 across Sindh against resettling of Afghan migrants/refugees in the province. 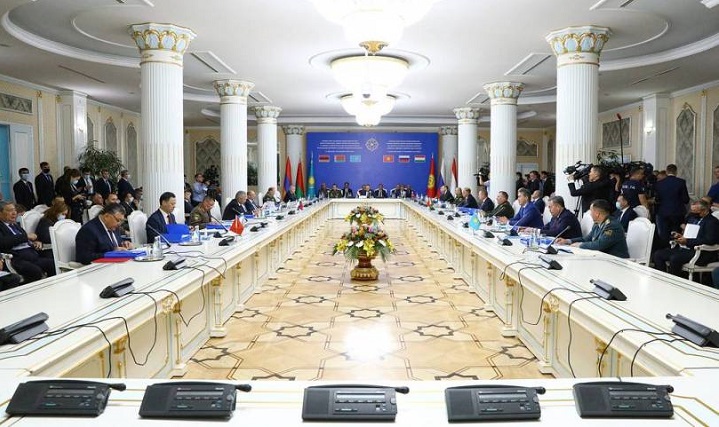