Fears of civil war are growing in post-US Afghanistan. In this tortured country it’s hard to think of a period in the past half century when factions weren’t at war.

However, Isis-Khorasan’s attention grabbing atrocities at Kabul airport suggests this group is leading the charge against the Taliban’s control of the country.

Security experts including Raffaello Pantucci at London’s Royal United Services Institute say the Isis-offshoot is will be a magnet for thousands of hardline, dissident Taliban factions.

Pantucci has said that Isis-K’s “aggressive and uncompromising brand might become an attractive alternative, stretching Afghanistan’s endless civil war into a new and brutal chapter”.

But could the truth be murkier still – and the potential for violence even greaters?

HR McMaster, Donald Trump’s former national security adviser, has not only blamed the Biden administration for putting America at the mercy of Taliban-security arrangements – but also questioned whether elements of the Taliban, in particular its close ally, the violent Haqqani Network, might have helped organise this week’s airport outrages.

Sajjan M Gohel, the international security director at the Asia-Pacific Foundation, says that while Isis-K has claimed responsibility for the attack, the involvement of the Haqqani Network, should not be discounted.

“Ultimately, the attack strategically benefits the Haqqani as it will likely speed up foreign departures and prevent the prospect of further evacuations,” he writes in Foreign Policy.

He added that the airport attack bears the hallmarks of a Haqqani assault, with its focus on mass casualty atrocities caused by powerful improvised explosive devices.

“It’s often said there’s a clear split between Islamic State-Khorasan and the Taliban, but the harsh reality of terrorism and politics in Afghanistan is the situation is never black and white,” he says.

“Sworn enemies can fight each other one day and collaborate for mutual gain the next day. These groups are intertwined and interconnected.”

In a nutshell: the situation is an utter mess and impossibly murky.

Even if the Taliban can mount a cohesive response to Isis-K. There are other sources of conflict.

Already,  several thousand anti-Taliban fighters are reported to be holding out against the Taliban in the Panjshir Valley, just 30 miles or so from the capital Kabul.

Ominously, for the Taliban – and for the prospects of peace – neighbouring Tajikistan has indicated it will support the Panjshir Valley resistance.

It would not be surprising if India also aids the rebels, in order to spite its nemesis Pakistan, the region’s main backer of the Taliban.

There are signs that in response, Islamabad is on a diplomatic offensive to try and shore up support for the new regime in Kabul.

Dr Weeda Mehran, an  international conflict expert at Exeter University, who grew up under Taliban rule, says her contacts in Afghanistan’s regions report growing tension between local Taliban commanders – in many cases recruited recently to fight in the final push for the control of the country – and leaders in Kabul.

“What I’m hearing is that they are having a really hard time keeping control.” The Taliban is even running out of money to pay its mercenaries.

Another potential source of strife is the large number of different tribal and political factions that are likely to be represented in the12-man ruling council that is touted to form the regime’s central command.

The fate of the Ghani regime, which saw power concentrated in the hands of just one man (elected with the votes of just 5 per cent of the population) underlines that a highly centralised government is doomed to fail in Afghanistan.

But some observers note that giving some many factions a foot under the table might encourage the ambitions of some groups at the expense of national stability,

Thursday’s horrific attacks at Kabul airport underline that Afghan civilians pay the heaviest price for the attacks by Jihadist groups. And whatever happens next, the country’s long-suffering people are bracing themselves for yet more violence.

There are fears that Afghanistan will also become petri-desh for virulent new strains of terrorism that will spread across boarders and bring atrocities to London, Paris and New York.

Leon Panetta, the former defence secretary and head of the CIA in the Obama administration said he expects US forces to soon return to Afghanistan to fight the emerging terrorist threat there.

Even allies of US President Joe Biden say he has been exaggerating America’s remaining counter-terrorism capabilities given the withdrawal of all US forces.

Some sources quoted by the US press insist the CIA and Pentagon have been working hard on this very problem since Biden announced the  31 August  withdrawal deadline.

Among the strategies is an unlikely partnership with  the Taliban, America’s sworn enemy for the last two decades.

It might be unpalatable – or even alarming, given it’s close ties to the violent and shadowy Haqqani Network .

There are precedents for US-Taliban working together, according to Earl Anthony Wayne, a former US  ambassador with deep experience in Afghanistan.

In Kunar province in 2020, there were coordinated attacks against Isis bases, in which United States air power cleared the way for the Taliban to go on the ground. 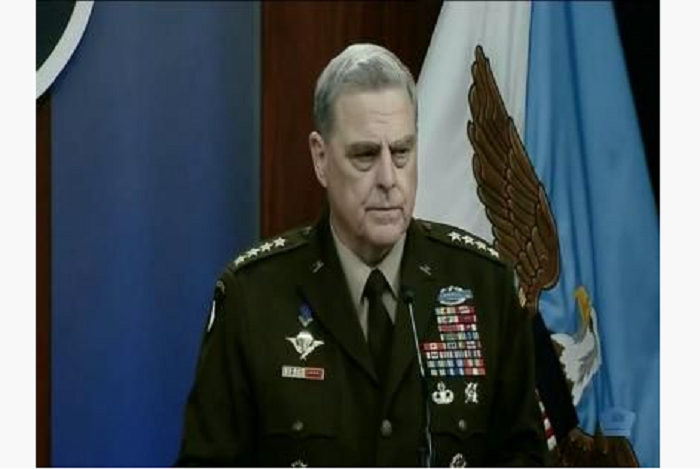 US warns of civil war in Afghanistan 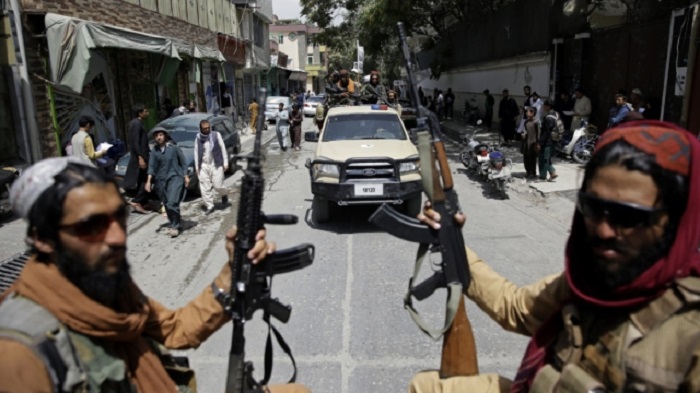 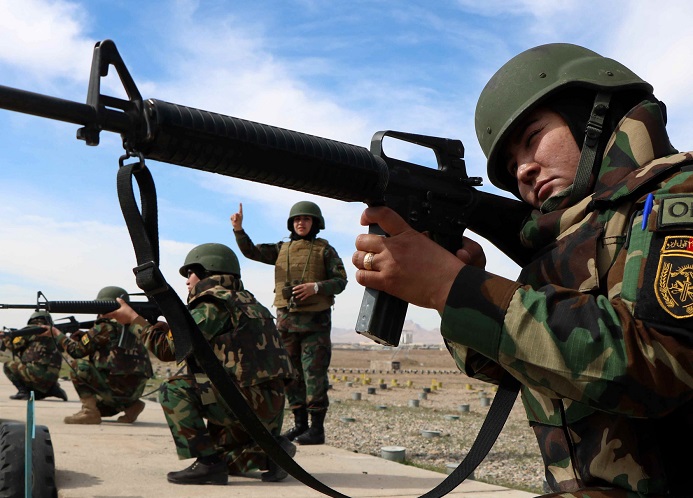 The long feared civil war seems to have already broken out in Afghanistan, and it threatens to get messy 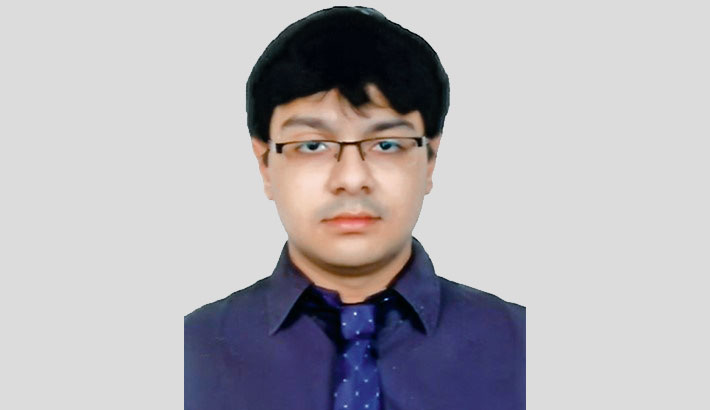