The US military says it believes it has killed a planner for a branch of the Islamic State (IS) group in a drone strike in eastern Afghanistan.

The suspected member of the IS-K group was targeted in Nangahar Province.

IS-K said it had carried out an attack outside Kabul airport on Thursday that may have killed as many as 170 people, including 13 US troops.

A mass airlift has been under way at the airport since Taliban militants overran the capital this month.

In the past two weeks, more than 100,000 people are believed to have been evacuated, with the deadline set by the US for its forces to leave Afghanistan expiring on Tuesday.

President Joe Biden promised on Friday to hunt down the jihadists behind Thursday's suicide bombing. 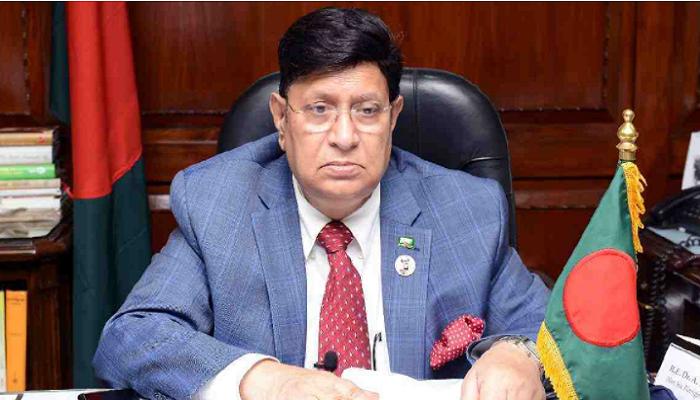 12 Bangladeshis reach US Military base along with Afghan students: FM 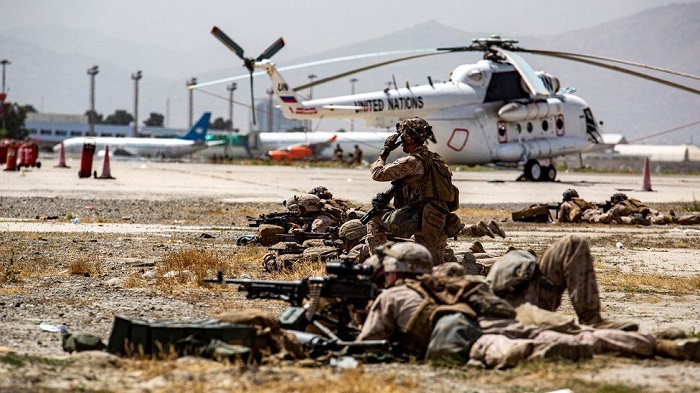 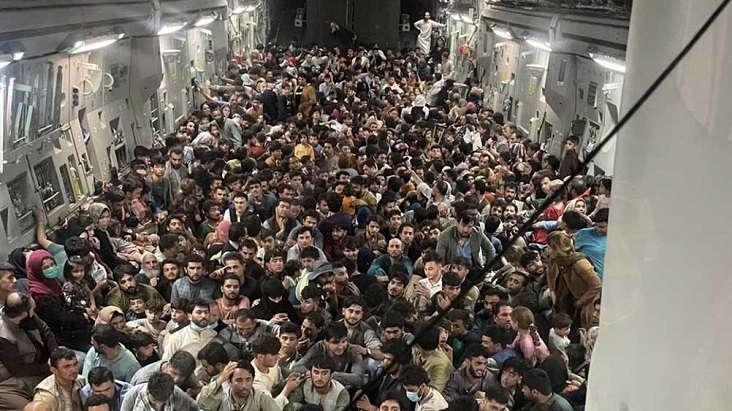 More than 600 fleeing Afghans cram into dramatic US military flight

US military mission in Afghanistan to end Aug 31 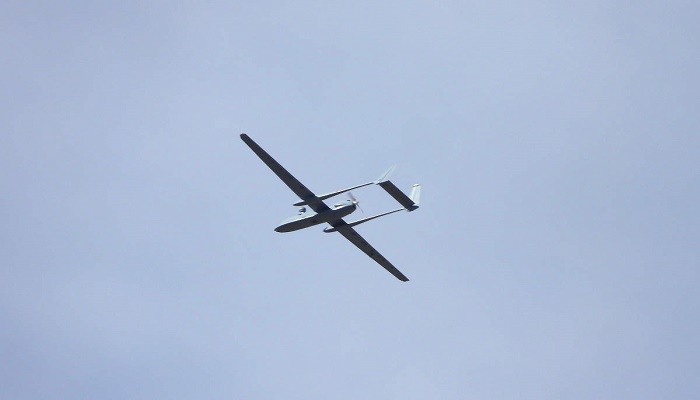 Two drones shot down above Iraq base housing US troops: army 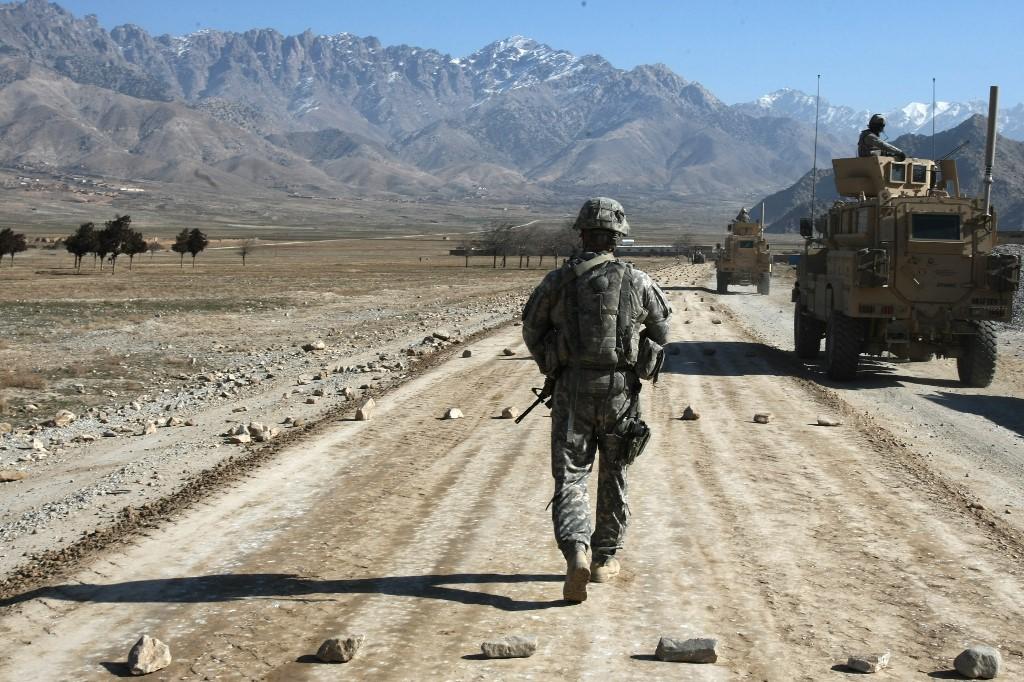 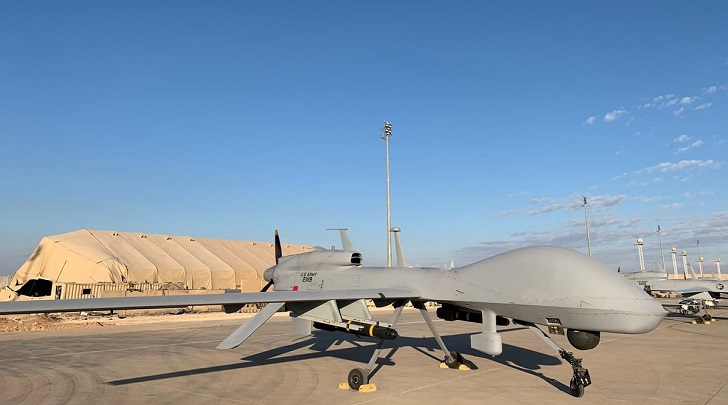 New drone attack targets US forces in Iraq: US military