A Dhaka court on Monday placed three people including the owners of virtual outlet e-orange.shop  on a 5-day remand in a fraud case filed over embezzlement of Tk 1,100 crore from consumers.

Those remanded are its owner Sonia Mehzabin and her husband Masukur Rahman and Aman Ullah, Chief Operating Officer of e-Orange.

The court of Dhaka Metropolitan Magistrate Morshed Al Mamun Bhuiyan passed the order after investigation officer of the case Aminul Islam produced them before  it with a 10-day remand plea.

On August 16, an aggrieved customer of E-Orange Md Taherul Islam filed a fraud case with Gulshan police station in presence of 37 other customers who testified against the accused.

According to the case, on April 21, Taherul ordered a product from eorgance.shop and paid in advance. But the online shop failed to deliver the product on the promised date. Neither did it return the money.

The outlet has posted notice on its Facebook page many times seeking more time from the customers to deliver the products. But the products didn’t come.

Besides, the gift vouchers the company provided to shop in different outlets were also not being honoured. They said the company didn’t pay them their money.

Taherul said he filed the case in fear of losing his money after he came to know the company’s ownership had changed hands.

Later on Tuesday last, the owner and her husband surrendered before the court seeking bail.

But, the court of Additional Chief Metropolitan Magistrate Abu Bakar Siddique rejected their bail plea and  sent them behind the bars.

Besides, the CEO was arrested from Gulshan area on the evening of August 18. At the time, 24 credit cards, Tk 16 lakh and a car were seized from him. 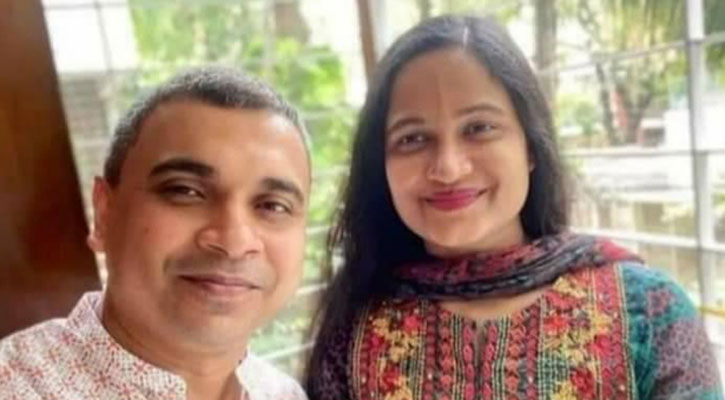 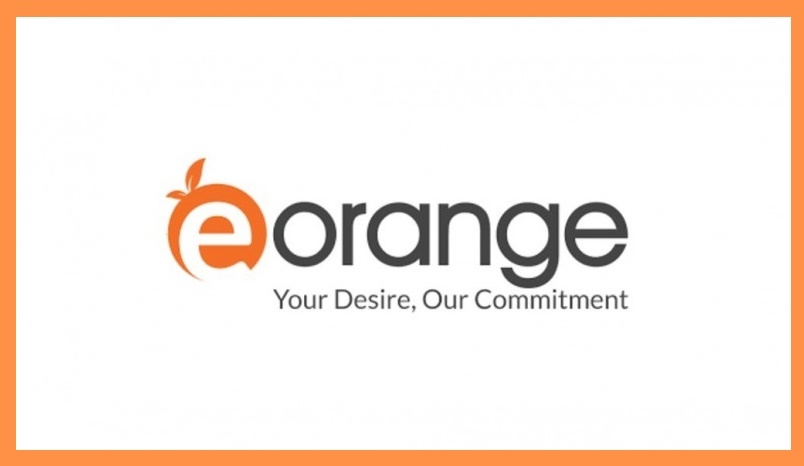