Local business conglomerate City Group will develop a hi-tech park at Demra in Dhaka with a proposed investment of around Tk5,000 crore.

The 'City Hi-Tech Park' to be developed on 115 acres of land is expected to create employment opportunities for more than 15,000 people, according to a statement issued by the Bangladesh Hi-Tech Park Authority (BHTPA).

The investors will get 14 incentives while investing in the park. They will get one-stop services.

An agreement signing ceremony between the City Group and the BHTPA was held at the latter's office at Agargaon in the city on Thursday. 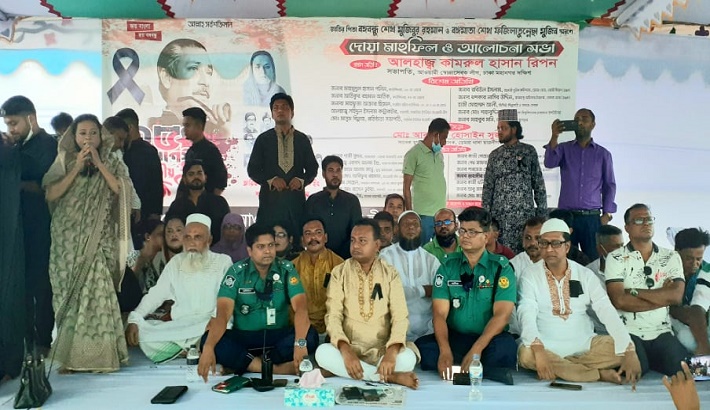 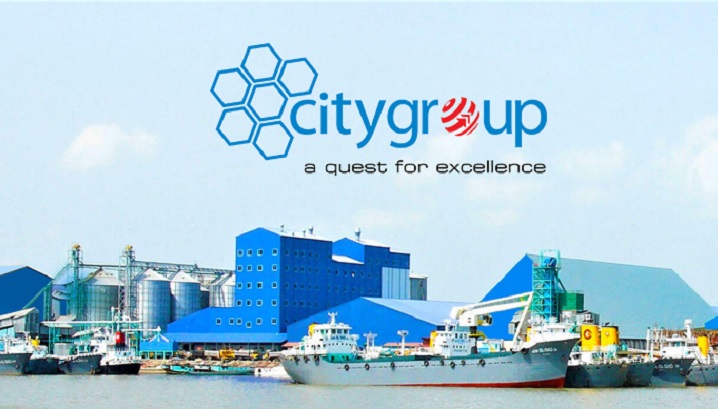 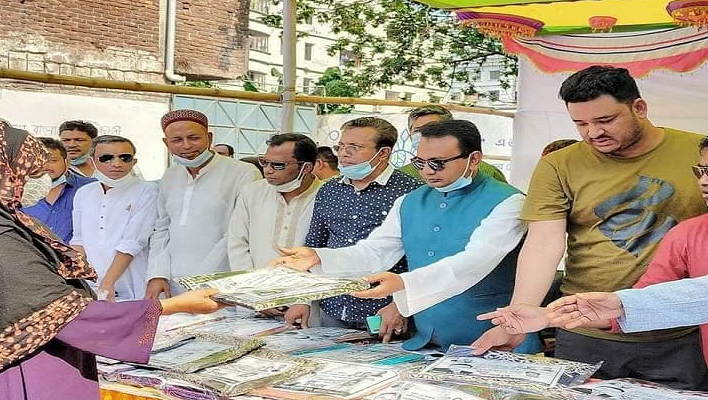 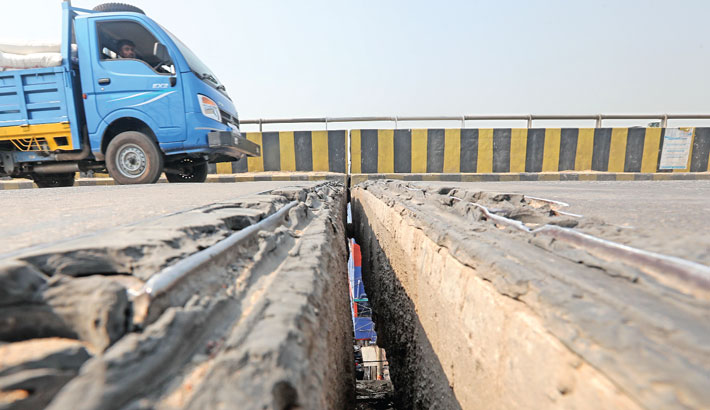 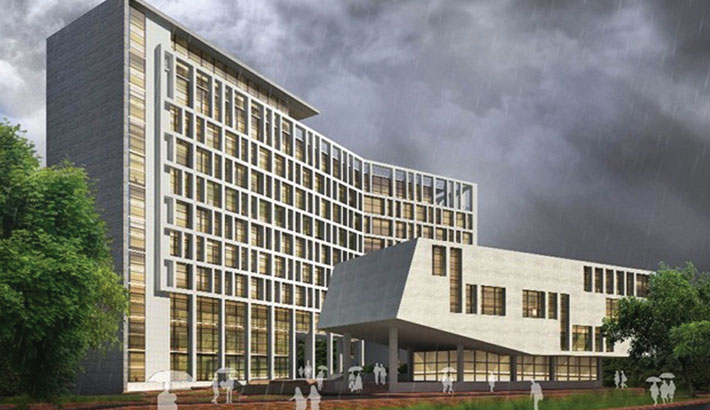 Three cos to invest $12m in hi-tech park 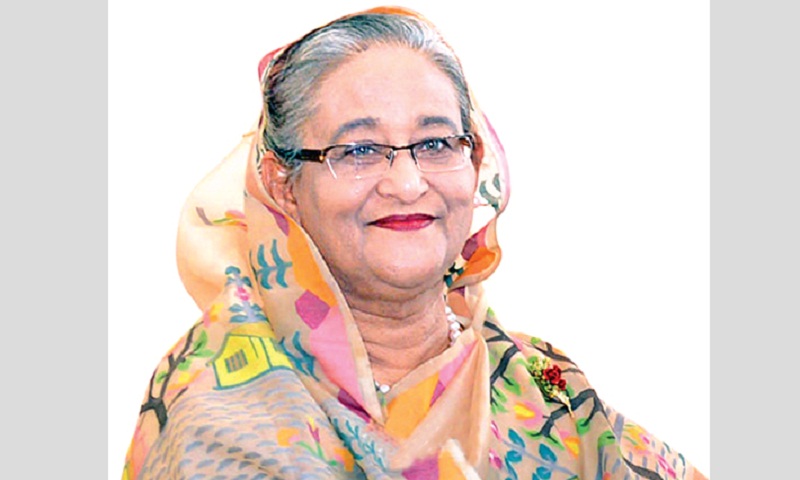